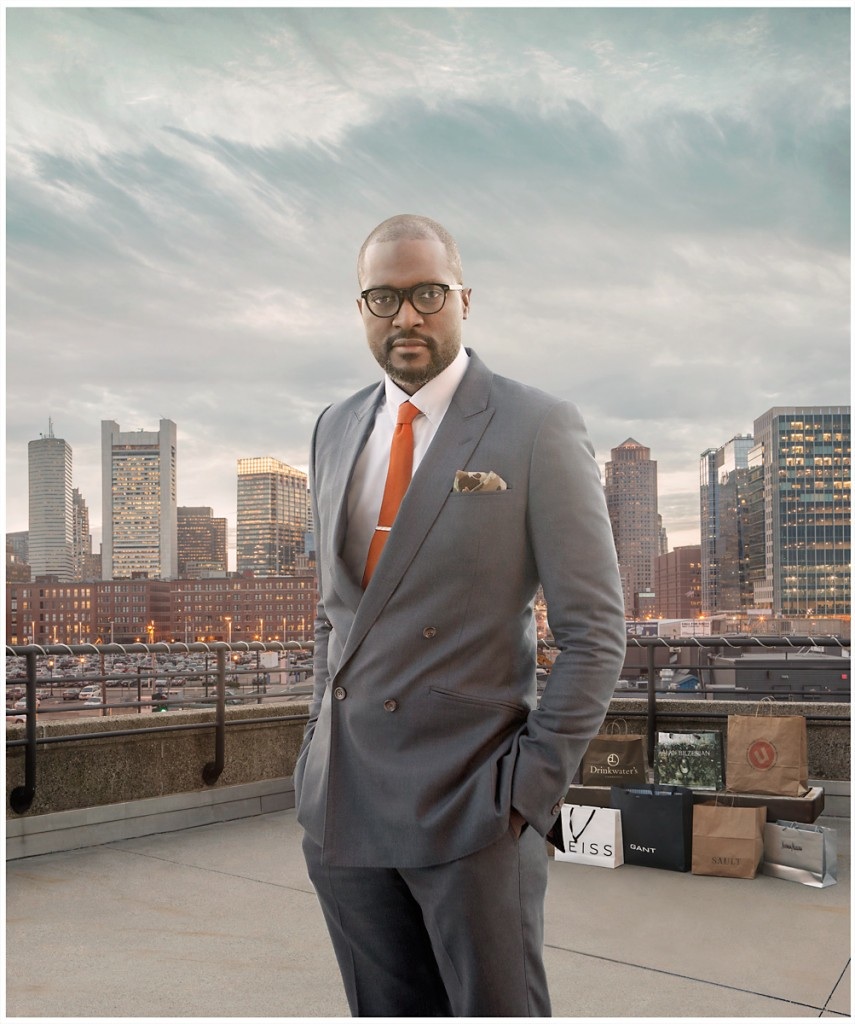 Jeff Lahens is a GQ Insider and an award-winning fashion entrepreneur. He is creator of the social engagement platform DressCode Boston to promote men’s fashion in Boston and to celebrate individuality in men’s lifestyle. “Forget what you’ve heard, style is not a label or a price tag. Style is personal!” says Jeff. He is a regular content producer for local media including BostInno, Improper Boston, Chronicle 5, The Rhode Show on Fox12 RI, and more. He is accredited with BostInno’s 50 on Fire (2013) in Retail & Dining, STUFF Magazine Boston’s Sexiest (2012), Boston Magazine Best of Boston (2011) in Designer-Men’s, Fashion Boston Magazine Top 100 Bostonians Who Rock the City (2010), and Boston Globe 25 Most Stylish Bostonians (2008). He has built a thriving consumer following as a relentless contributing member of Boston’s fashion community.