Now for part 2 of our series on Top Chef alums: Boston’s dining scene has always been a vibrant one. With such easy access to an abundance of farm-raised, season-changing ingredients, our region has always been much more than the “land of bean and cod.” Our corner of the country has always been quietly pushing culinary boundaries. (Thanksgiving? Totally America’s first dinner party.) 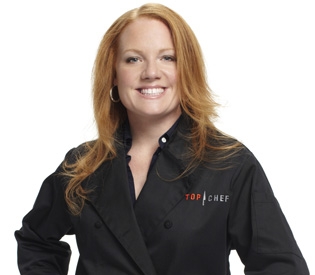 Faison placed runner-up on the very first season of “Top Chef,” and earlier this month she scored the number two spot again on the inaugural season of “Top Chef Duels,” a spin-off that pits popular alums in culinary face-offs. (She also competed in a special “Top Chef All Stars” season.) When she’s not in front of the camera, you’ll find her in the kitchen at Sweet Cheeks Q, her popular barbecue restaurant steps from Fenway Park. With its smartly sourced meats, house made sauces and creative, bourbon-drenched cocktails served in mason jars, there’s a slightly elevated touch to her down-home fare.

Pro Tip: Chilly out? Fear not. Sweet Cheeks’ popular beer garden has a retractable roof, so you can still drink outside (sort of) when the cool weather comes. 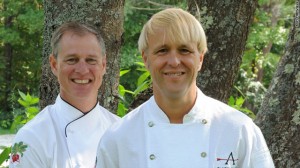 This culinary power couple competed together on “Top Chef Masters.” But they first made their mark at Arrows, an Ogunquit icon that introduced locals to “farm to table” dining long before the phrase became ubiquitous. They still operate a slightly more casual restaurant, M.C. Perkins Cove, up in that resort town. But earlier this year they opened their first Boston spot: M.C. Spiedo, at the Renaissance Boston Waterfront Hotel, a glitzy option for historic Italian cooking based on the traditions of – what else? – Renaissance-era cuisine.

Pro Tip: How down to detail are the recipes? Check out “Leonardo’s Salad,” is comprised of a list of ingredients found in Da Vinci’s notebooks. 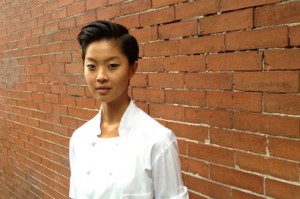 Kish was chef de cuisine at Barbara Lynch’s fine dining destination Menton when she won the 10th season of “Top Chef.” Since then, she’s moved on and parlayed her fame into a number of opportunities: from roving the country for special cooking engagement to scoring an endorsement deal with Rembrandt toothpaste. She hasn’t yet settled into a new permanent home, so keep an eye on her Twitter account (@KristenLKish) to see where she’s cooking next.

Pro Tip: In this case, tip your hat. Kish made “Top Chef” history by being the first contestant to win after being (temporarily eliminated). She made a comeback in the show’s “Last Chance Kitchen” and wound up only the second female winner to date. 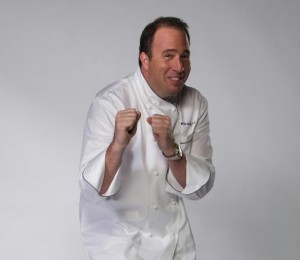 He may not have won the inaugural season of “Top Chef Masters,” but the star chef behind Via Matta, Tico, and Alta Strada says he would “absolutely” return to reality TV again. “Although it’s really stressful and demanding, I’m competitive and seek vindication,” says Schlow. “I understand the challenges a little better and hope that given the opportunity I would fair a little better on the show.”

Pro Tip: Traveling? Good news. Schlow recently opened some new restuarants outside the Hub: Cavatina at the Sunset Marquis in West Hollywood, and a Washington, DC brand of Tico. 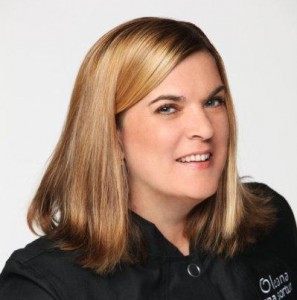 Another “Top Chef Masters” alum, Sortun is the major talent behind Oleana, a Turkish and Eastern Mediterranean restaurant that earns its recurring recognition as one of the area’s best restaurants. But late last year she also opened Sarma in Somerville, a hip destination for cocktails and small plates. And her Sofra Bakery continues to satisfy sweet teeth, specifically.

Pro Tip: Want to try your hand at the plates that this James Beard-winning chef puts together? Sortun is also the author of a cookbook, “Spice: Flavors of the Eastern Mediterranean.”