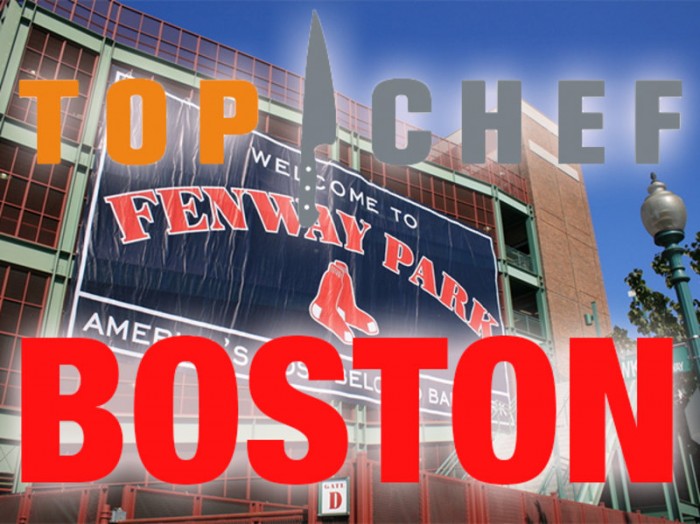 Boston’s dining scene has always been a vibrant one. With such easy access to an abundance of farm-raised, season-changing ingredients, our region has always been much more than the “land of bean and cod.” Our corner of the country has always been quietly pushing culinary boundaries. (Thanksgiving? Totally America’s first dinner party.)

What’s especially exciting, though, is that we’re finally earning wider recognition for our bounty of taste-making talent. James Beard award-winning chefs are securing the city a national profile. (In 2014, Menton doyenne Barbara Lynch and Coppa toque Jamie Bissonnette took home the “outstanding restaurateur” and “best chef, Northeast” honors, respectively.) Hot new restaurants, like Harvard Square hit Alden & Harlow, are popping up on national “Best Of” lists. And this month the perennially smoking BRAVO series “Top Chef” premiered its 12th season, which is set in Boston. It’s a recipe for major exposure, and could even contribute to an influx of foodie tourism.

“Top Chef” producers have been mum about locales that will appear on the show, though early episodes and advance buzz have indicated a few spots: like restaurants Il Casale in Belmont and Steel & Rye in Milton, a feast on the field at Fenway Park, and a turkey dinner at Plimouth Plantation. But while you’re waiting on new Wednesday night episodes, take a taste tour of area eateries that feature famous “Top Chef” alums.

Here’s where to find them. Go for the star power, stay for dessert. 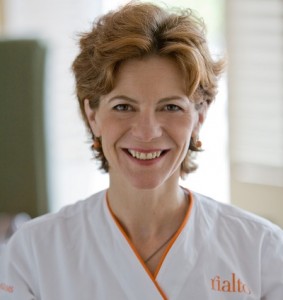 Chef Jody Adams raised over $17,000 for her chosen charity, Partners in Health, during the second season of “Top Chef Masters.” (That spin-off series is dedicated to established contestants, rather than young up-and-comers.) And she’s been generously sating Italian cuisine lovers at her Harvard Square stalwart Rialto, which celebrates its 20th anniversary this autumn. That’s a millennium in Restaurant Years, but the chic restaurant inside the Charles Hotel still makes food lovers swoon. So does her newer restaurant, Trade, which brings contemporary Mediterranean and killer cocktails to Atlantic Wharf.

Pro Tip: Keep an eye out for Rialto’s “regional cuisine” menu, a monthly-changing prix fixe that focuses on a different part of the boot. Right now: Campania. 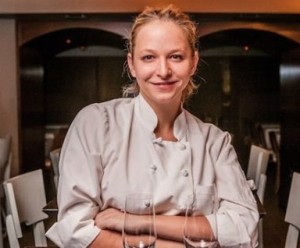 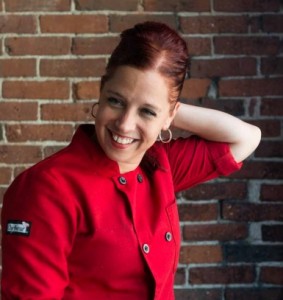 Cogswell is the local contestant on the current season of “Top Chef” – and she’s going to bat for Boston. “I definitely put some extra pressure on myself,” says Cogswell. “You don’t want to make your hometown to look like a joke!” And now that she has the country’s attention, Cogswell is raising the bar at her Brookline restaurant The Regal Beagle, adding elevated options like gingered lobster and duck rillettes with pickled grapes to longtime staples of creative comfort food.

Pro Tip: Where is this “Top Chef” eating right now? Cogswell says that Fairsted Kitchen, Liquid Art House, and Totto Ramen are all among her current favorites.