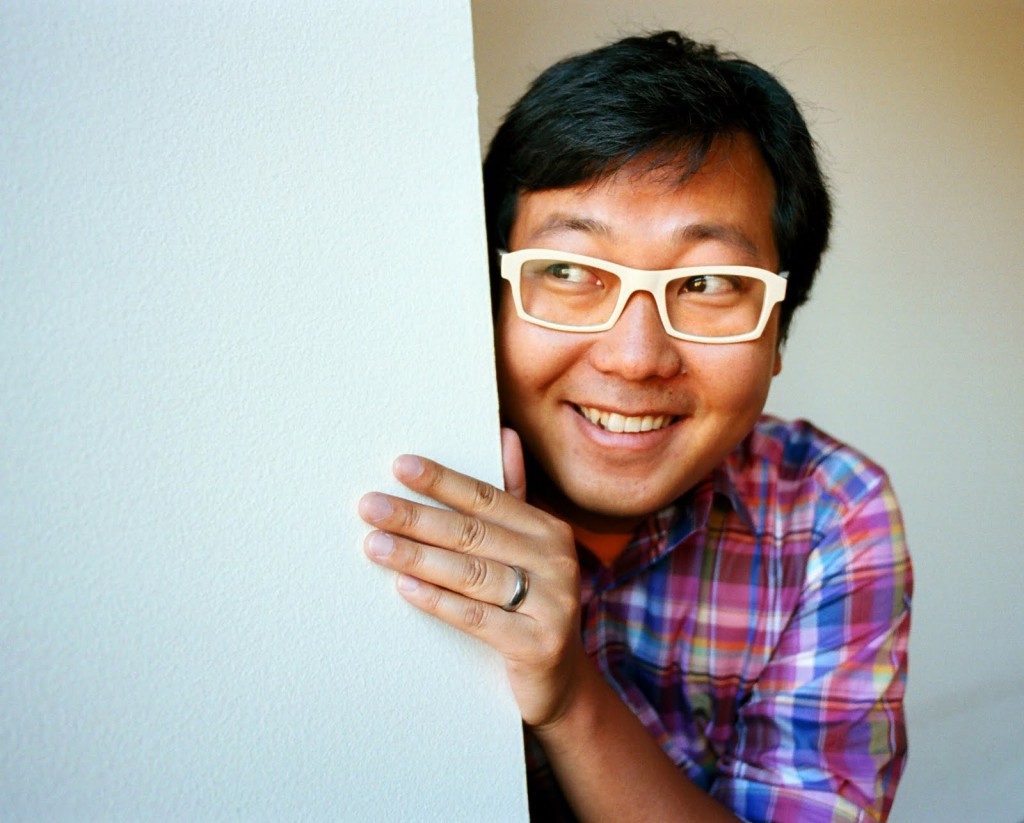 Ben Huh: So I still visit ICHC at the end of the day, that’s the thing I save for when im done with work and I get to look at the videos and be like, awww, it’s like my cookie…aside from some of the stuff that we do…the crasher squirrel is one of my favorites, the national geographic photo of the squirrel I just can’t, I mean the facial expression is so perfect you know it’s just jumping up and it’s like, hey!

If there was a ‘The Social Network’-esque movie to be made about you, who’d play you?

That guy on Heroes! What’s his name? 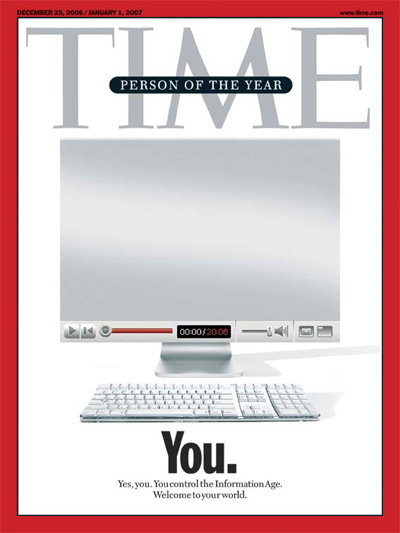 You know how Time magazine has the “Person of the Year” issue? Remember that year  it was “YOU” with that computer on the cover?

Oh, that was so lame.

Totally. But, I feel like this year it’s going to be the nerdiest guy ever. Luckily nerds are so hot these days…  [Edit: Time’s readers have come together to nominate Julian Assange as “Person of the Year” so I just want to point out that, like, we were totally right. On both counts.]

There’s this guy that was working SXSW and he was like, you need to fly me out to your office.  I asked why.  He said my goal is to travel to every geek habitat and photograph you guys in your natural environment.  I’m like, what?  That’s going to be pretty boring.  HE was like, “No, I want to be the first of anyone to photograph the internet generation.” And I’m like, holy shit – he said, you guys are influencing the world in a way that we never could have imagined and we won’t realize how influential you guys were until 25-30 years down the road when all’s said and done and I want to capture you guys before this thing blows up.  Instead of the kids being beat up at school, we have the influence, we have the power, we have money….

How nerdy were you in high school? 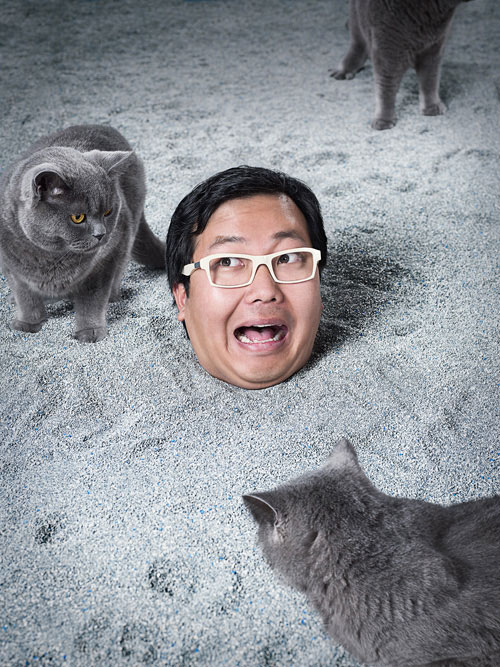 Alex Driscoll: You have a lot of different sites within the network and most are either pop culture or very niche, like Bob’s House of Video Games or Crazy Shit Parents Say – how do you continue to maintain that balance in order to grow your network to attract more readers from a variety of different backgrounds and interests?

I’ll tell you our philosophy.  We base our sites on shit we like. You know, we consider ourselves to be an online playground.  We wanted to create a place for people to get together to share and laugh. A kind of a place for a common experience.  So that’s really what it is and that’s why we launched these sites and it really has to do with asking the question “Do we like this content?”

How do you set yourselves apart from every other site out there like ‘People of Walmart’, etc.?

I’ve learned over the years there’s nothing you can do other than what you can do, so we concentrate on doing what we do well.  So, we have to look internally and concentrate on bettering ourselves versus looking outside.  It’s very clear to me that there’s this highly separate and distinct culture forming.  The idea of internet culture is very new, however, it’s been something that’s been formed in our minds for a long time.  There’s an entire generation of people who don’t use it for interaction or transactional purposes.  So phase 1.0 of the Internet was go buy airline tickets, buy shoes online.  Phase 2 of the Internet is the formation of culture within the Internet.  We’re seeing a new kind of way of communicating and way of defining our world  through the use of the Internet.  We want to be at the forefront, we want to be that company.

Give us some advice our mothers never told us.

You know, this might be too lengthy, maybe you can condense it into something that’s shorter [Editor’s note: Not a chance!]…I think people assume that other people they don’t know are single-faceted. When you go online and you read comments you only see one side of them.  But we’re really more like Dungeons and Dragons dice, you know?  There are 20 facets to every single person.  So, when you go online and behave like an idiot, it doesn’t mean you’re an idiot. Maybe at that moment you let your guard down.  When you think about it, that same person, when they go to work, could be a doctor or the world’s best journalist or what have you… The problem is we tend to see somebody for literally what they are in that specific moment.