In medieval times, knights fought the battle between good and evil, light and darkness, right and wrong…today, some young, modern-day knights are facing an even tougher battle. 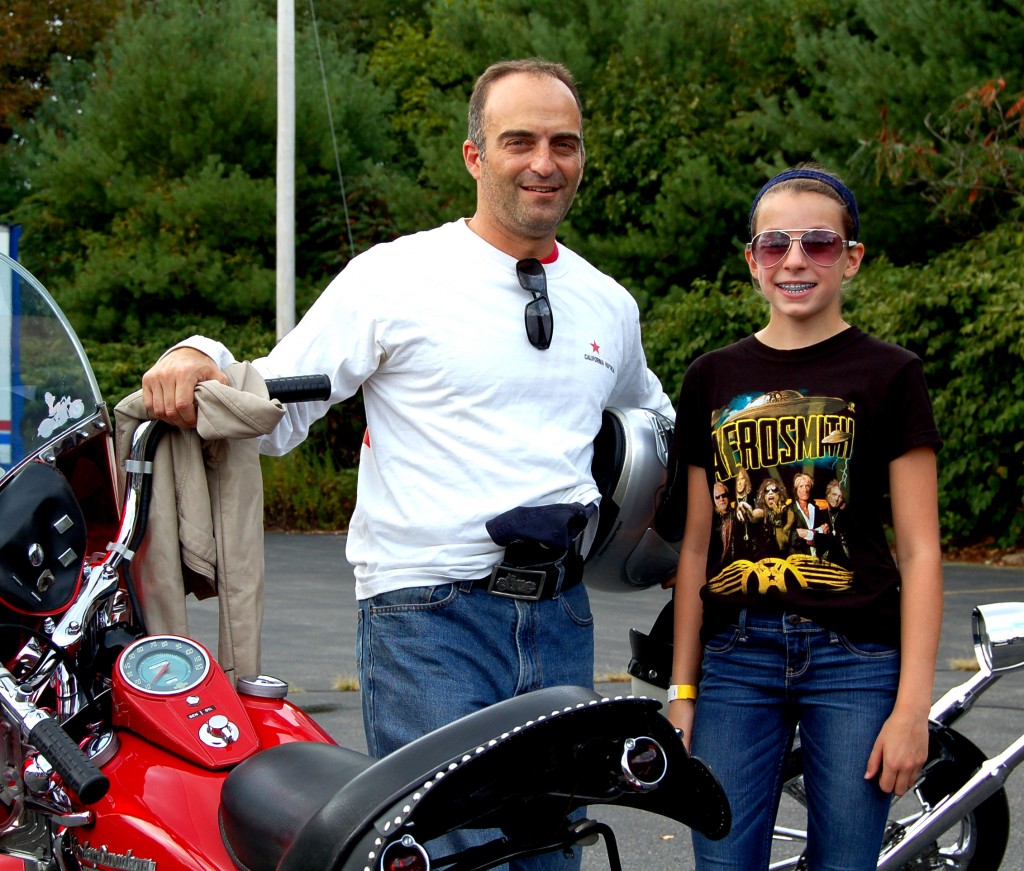 Callie Herschfield is a tiny wisp of a thing, standing less than five feet tall and weighing only 80 pounds. The 14 year old from Scituate has a soft voice and sweet smile, but don’t let this fool you; she is one tough young lady.

Callie’s “warrior” status isn’t because she’s dressed a little bad-ass this day in a black Aerosmith T-shirt, jeans and black boots, or because she’s wearing funky, oversized aviator sunglasses. It isn’t even because she casually strapped on a helmet and climbed on a big — really big — motorcycle with her dad Ken.

Callie is a warrior because she kicked cancer’s butt — at a place called Magical Moon Farm. 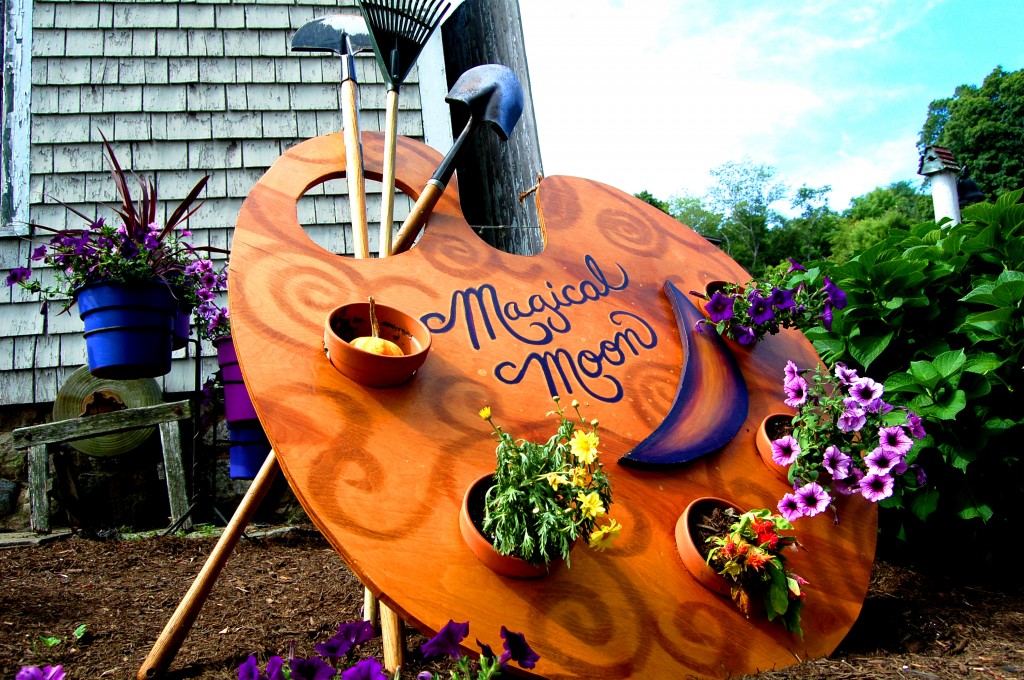 Magical Moon is a 160-year-old farm on five acres of land in Marshfield. Quite literally, it is a magical place where wind chimes echo down the stone path to the butterfly garden and fairy figurines peak out from among the flowers.  It’s where massive sunflowers tower over the chicken coop and a lone peacock deigns to live among the many hens and roosters there. 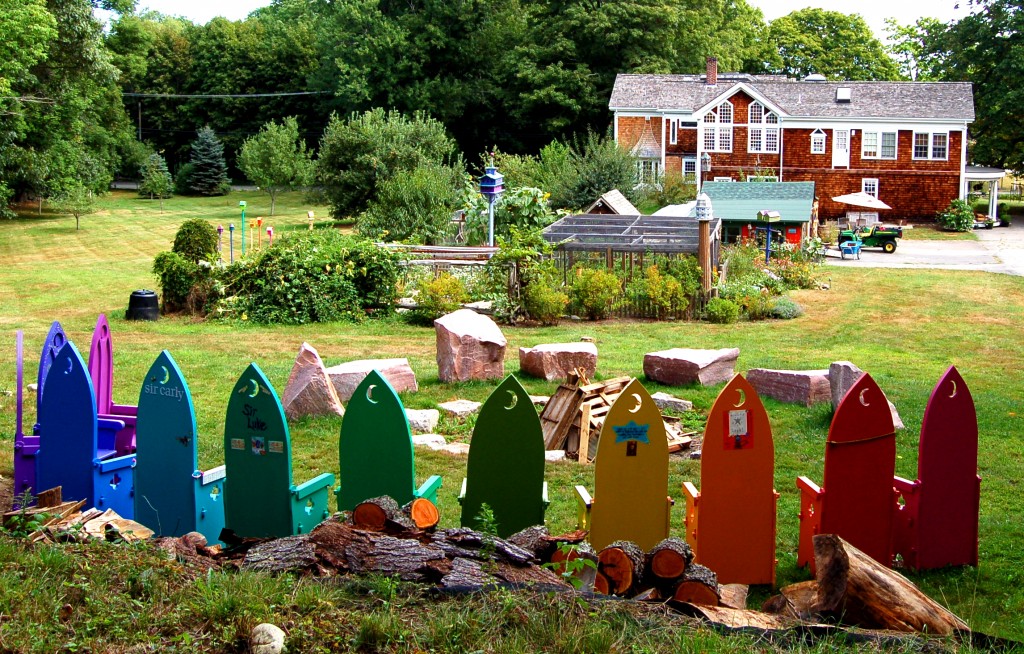 Adding to the mystical scene, towards the back of the farm, up a small incline are twelve brightly colored chairs in a semi-circle in front of a fire pit. The wooden chairs have high backs reminiscent of medieval times – sort of a Knights of the Round Table, but through a child’s eyes.

The property was once a sea captain’s home, then a boarding home, before becoming an auction house, but in it’s latest adaptation, the farm, with its organic gardens and whimsical air, is a haven for children facing cancer; a place where they can feel strong, empowered, and not alone. [huge_it_slider id=”5″] 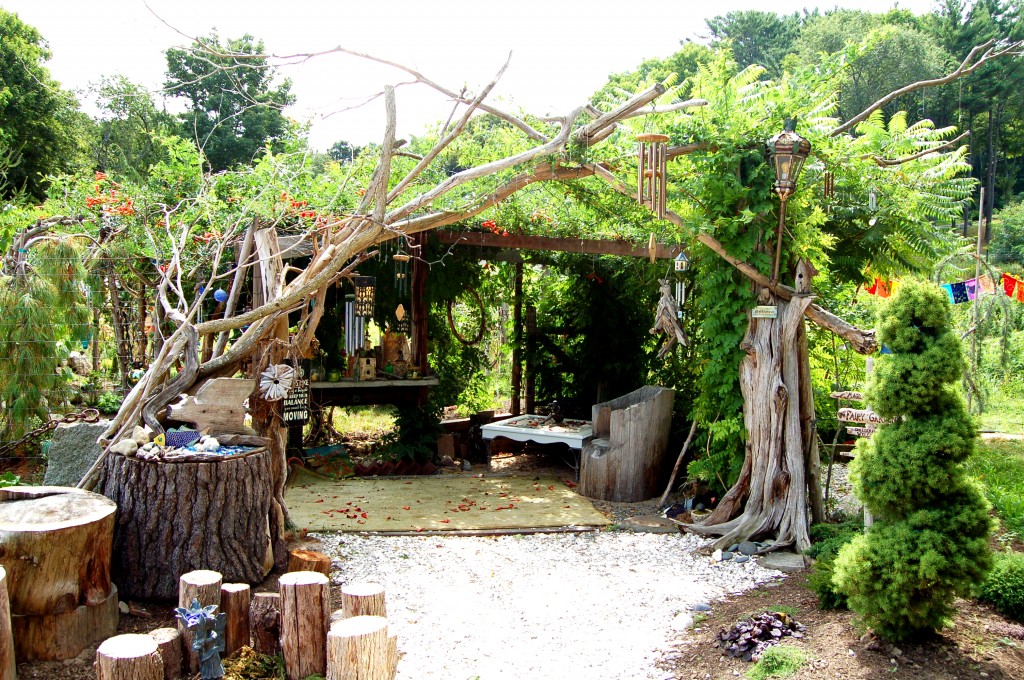 Donna Green, famed illustrator of an edition of the children’s book classic, The Velveteen Rabbit, bought the property 15 years ago. She was looking for a big barn in which to store her books, what she found when she first saw the place was a huge four-story barn and an even bigger vision of what she must do with the property.

“The property had an essence when I first came here,” she said.  “I saw it completely done with orchards and gardens, animals and fun things for kids to do. I envisioned children learning about healthy ways to become survivors of life-threatening diseases and conditions.”

Her vision was to bring sick children here and give them something else to focus on: gardening, writing, music, good food, the arts and learning ways to survive.

She would also invite the child to take on a mission, a project to make the world a better place. The project would help the child focus on something other than chemo, radiation and hair loss. The goal: knighthood and finding their inner strength.

So, Green began digging, and planting and growing: sunflowers here, tomatoes there, and a child’s spirit in the center of it all…beginning with Alison. 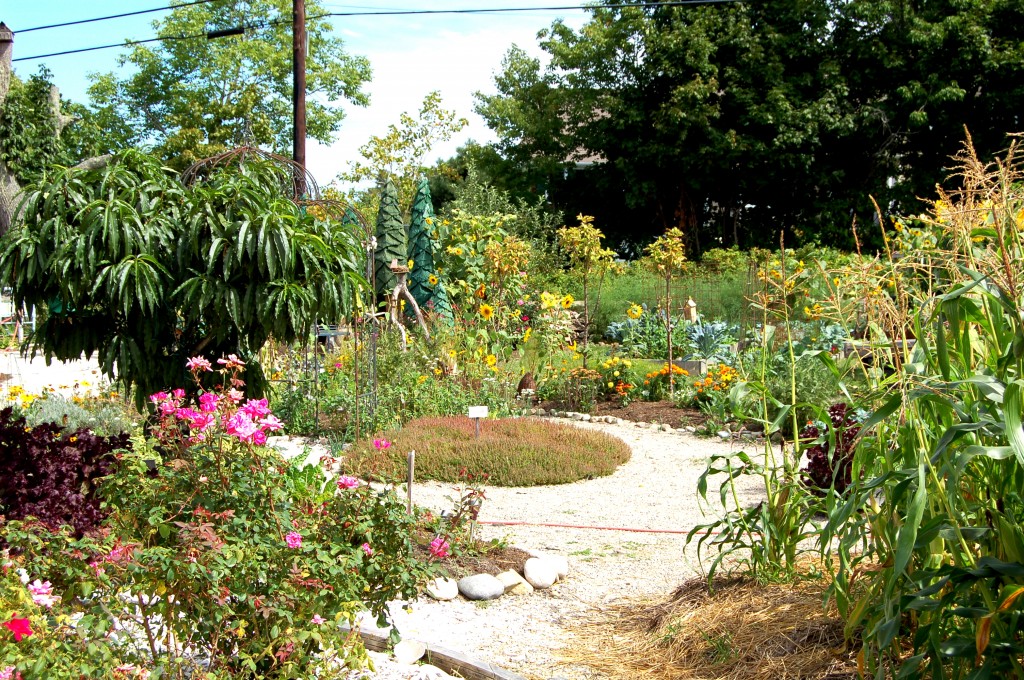 Alison was the child of one of Green’s friends, and the first “knight” of Magical Moon Farm. She was 19 years old and battling leukemia.

Alison was the inspiration for a beautiful butterfly garden on the farm. Her picture stands at the gate, in her memory. Alison the Awesome became an Angel Knight in 2008.

“I wasn’t really into it, I didn’t care. I was…not really happy.”

Not exactly a magical reaction to the farm, but an honest one on the part of a sick kid. Callie, then 10 years old, was in the midst of chemotherapy, had no hair and was brought to a farm where she didn’t know anyone.

Slowly, she became part of it. She started working with Green on painting the things she loved. She adored sea life and Green sent her to Woods Hole Oceanographic Institute on Cape Cod to go below with scientists and learn about endangered sea life. Callie got to feed a sea turtle and that was the subject of her first painting.  Since that time she’s painted numerous others. She always gravitated to the animals at the farm. “She has a way with animals that is magical,” said Green.

“I would just go there and there would be other people to hang out with, other kids who would make you feel better,” said Callie. “Some of them were sick, some of them were just there. Everyone knows what’s going on but they’re all here to support you.”

Callie’s dad Ken noticed a big transformation in his daughter after she started going to Magical Moon.

“She was young and quiet, (then) I think she got more confident,” he said.

And that is why Callie and her family support Magical Moon Farm, by riding a motorcycle. 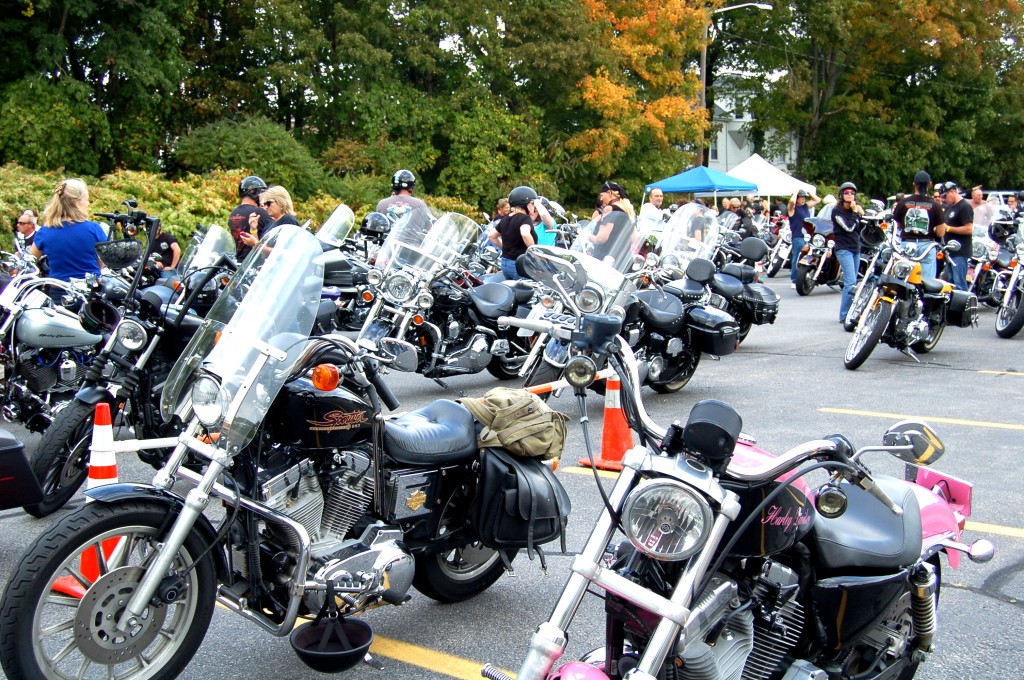 On a hot Sunday afternoon, too hot for the end of September, 200 bikers gathered in an Elks Lodge parking lot in Weymouth to take part in a special ride to raise money for the Magical Moon Foundation. Despite 80-degree temperatures, many wore jeans and leather. Black was the popular color and multiple tattoos the norm. On the outside, this looked like one tough crowd, on the inside though, it was all mush. The ride took them past the magical farm they were supporting, where the children waited on the side of the road to cheer them.

Green said the kids at her farm often times feel like misfit toys. “Bikers can be misfit toys too,” said Green. “These big, tough bikers in leather had tears in their eyes.”

Callie the Conqueror rode tall and proud behind her father on that very big bike. She rode to celebrate four years cancer free and also for the other kids at Magical Moon Farm, facing what she faced and hoping to beat it too.

Green has lost some of her knights; you can see the sadness deep in her eyes, but instead of focusing on the sorrow, Green turns it around and teaches her knights-in-training to be strong and to be survivors.

“Yes, it’s difficult, but it’s all about living — it’s not about dying.”