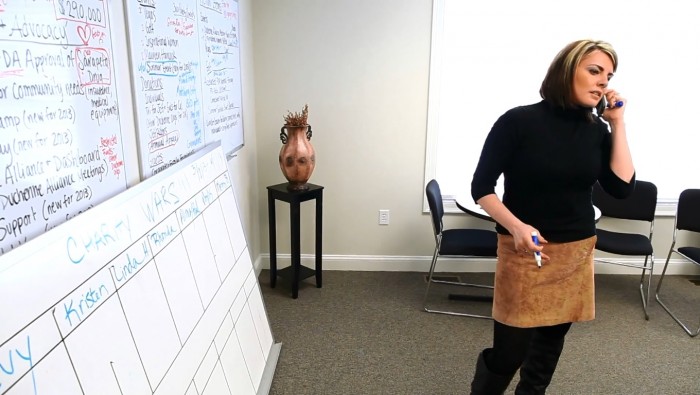 The woman you will read about here is a mother with a mission – to save her son’s life. Since Christine McSherry’s son Jett was diagnosed with Duchenne, a form of Muscular Dystrophy that primarily affects boys, she was told that the fatal, degenerative disease was something she couldn’t do anything about. To which this former nurse said: “That’s not true.” Christine has become a champion for new treatments and therapies that have extended the lives of her son and countless others. She launched the Jett Foundation (JettFoundation.org), knocked on countless doors, used every opportunity, and lobbied governments here and in Europe to bring drugs to the market sooner. Christine recently “competed” against four other area women in “Charity Warriors,” which was created by our styleboston colleague Christy Cashman and her producing partner Mary Chiochios through their charitywarriors.org portal. Christine raised $129,337 and won the $10,000 prize. (All of the money raised by each woman was directed toward her designated charity.) We thought we’d check in with Christine, a true Charity Warrior, on “Giving Tuesday,” the philanthropic end to the Black Friday and Cyber Monday shopping run.

YOU RECEIVED A $10,000 PRIZE FOR RAISING THE MOST MONEY DURING THE SIX WEEKS. WHAT DOES THE $10,000 “BUY” IN YOUR WORLD? CAN YOU QUANTIFY THAT IN TERMS OF RESEARCH OR TREATMENT?

Today $10,000 buys me more time with Jett – it literally gives hours, maybe days to the shortened time I have with him. The actual dollars today are spent on traveling to D.C. to educate regulators on the urgency of approving treatments that are proving to be safe and there is no time to waste – time is not on our side – and parent advocates like me and others are having to fly into D.C., schedule congressional meetings, coordinate and orchestrate experts to support our case and hold the FDA accountable to their promise to accelerate treatments for rare diseases that have no other options or therapies.

HOW MUCH HAS YOUR WORLD CHANGED SINCE YOU’VE STARTED THE JETT FOUNDATION? 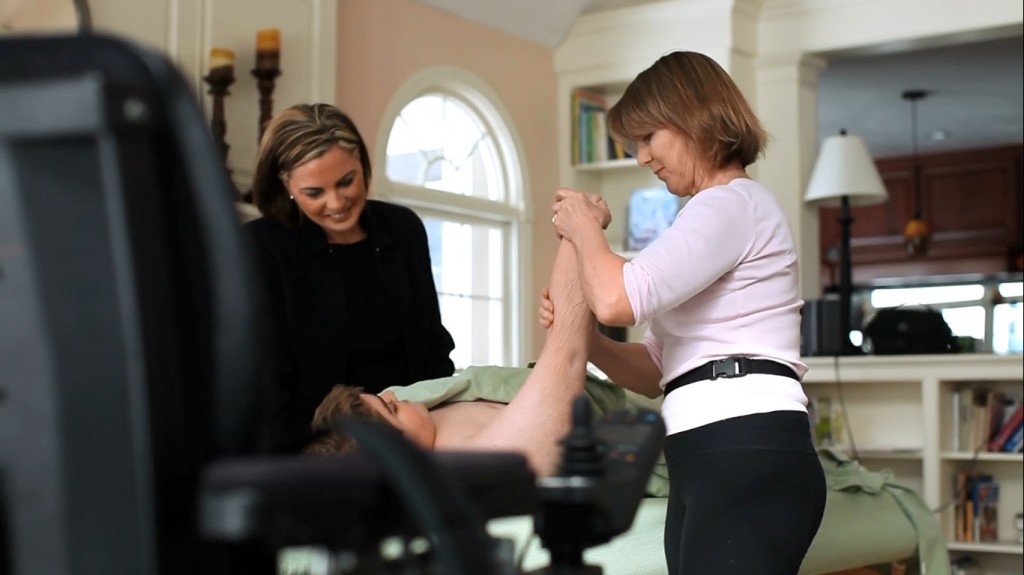 This is a job I never – ever wanted to have – yet feel it is what I was meant to do.  With my nursing background it has allowed me to push limits, ask questions and demand answers and the Jett Foundation has been a powerful vehicle to where we are today – on the verge of a first therapeutic break-though in Duchenne history. I had to fight Duchenne. I could not have stood by and watch Jett deteriorate and do nothing. I have done something and just last week Jett had his first infusion of eteplirsen, as part of a safety trial, and I am grateful for that.

But I have to say, I have mixed feelings. I am mad that this drug has been available for the past two years and Jett is just getting it now.  Jett has deteriorated significantly, his lung function is so low that he almost didn’t qualify for this trial – the truth is this drug may take up to six months to have positive effects and Jett might not have that long.  I am helping to give Jett every second I can and that is OK for me, but I will continue to fight until every child with Duchenne has treatment available to them.

Absolutely YES!  That is why I started the Jett Foundation and I encourage other parents to start their own foundations, because as foundations we can put our money exactly where it is needed most.  It is a huge reason why I co-founded the Duchenne Alliance and created the Duchenne Dashboard, which is a completely transparent funding platform that shows every dollar that is needed/spent/pledged. Some Duchenne Alliance members put $500 towards a project, others $1 million and together we have raised more than $8 million in the past four years to fund groundbreaking research.  Every dollar counts!

WHAT DID YOU THINK OF THE “ICE BUCKET CHALLENGE” FOR ALS RESEARCH? SOME PEOPLE CRITICIZED IT AS A “STUNT” SAYING IT DIDN’T ALLOW FOR PEOPLE TO LEARN ABOUT THE DISEASE.

Brilliant – wish I had thought of it. Social media is an amazing tool that can reach farther than anything else and has the ability to educate and motivate. Duchenne is the number one genetic killer of children in the Untied States – but no one has heard of it – we need to get that message out there. 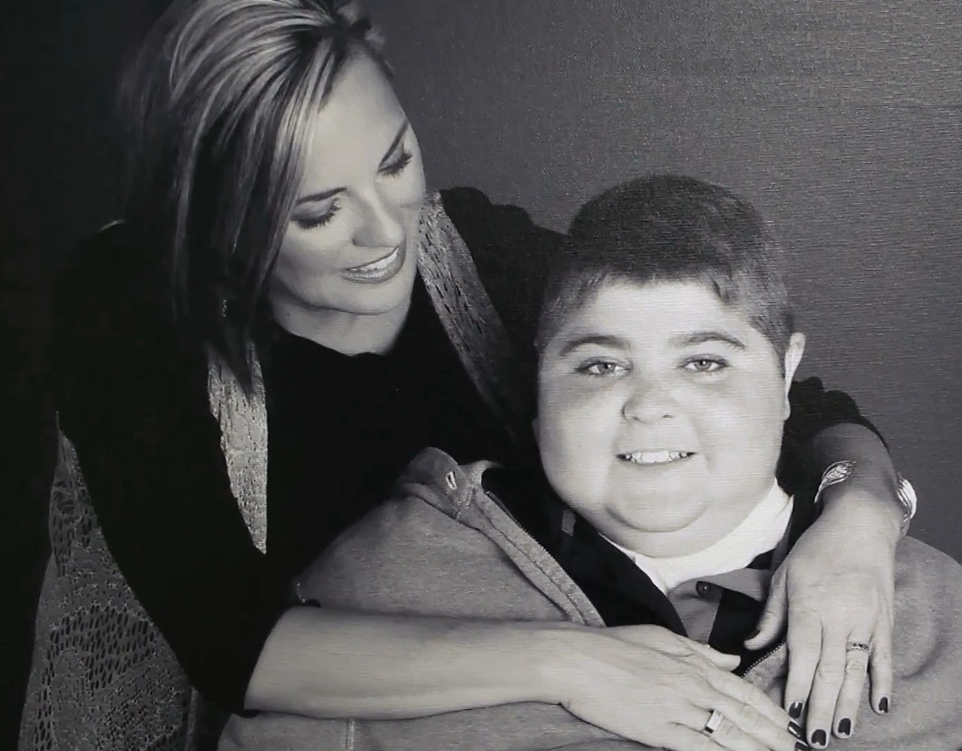 AND FINALLY, BUT IT PROBABLY SHOULD BE OUR FIRST QUESTION, HOW IS JETT DOING?

He’s a freshman at Bridgewater State and he is on the drug.

1 thought on “MOTHER ON A MISSION”