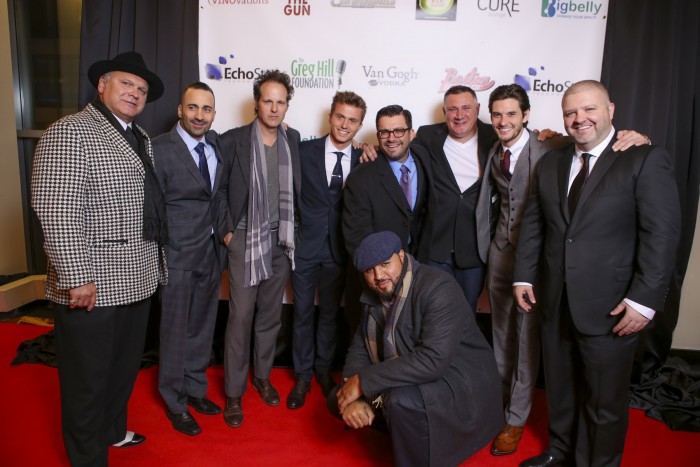 If you’re crazy about mob movies (think “The Departed”) then this is a must see.  Opening this past weekend, the crime drama “By The Gun” centers around Nick Tortano, played by Ben Barnes, an Italian-American in Boston trying to make his way up the ranks of the Italian mob. After years of admiration, Nick finally proves his worth to head honcho “Sal” played by Harvey Keitel, but quickly becomes involved with a member of the local mafia causing major conflict between the two sides.  And what crime drama doesn’t have a love interest?  Leighton Meester puts on her best Boston accent as she plays the heart Nick’s after.

You’ll recognize other characters in the film, as Boston natives include Kenny Wormald, who plays Nick’s brother and Slaine, a Boston rapper who also appeared in “The Town” and “Gone Baby Gone” and plays Nick’s best friend.

I was ready to cringe at the Boston accents Hollywood actors attempt to mimic, but I was surprised and happy to admit the accents were pretty good. This isn’t your typical Boston movie – you won’t be seeing the Boston skyline or references to the Red Sox, but what you will get is a glimpse into the streets of Boston’s historic North End.  The movie contains nudity, violence and heavy language, earning that R rating.

“By the Gun” was written and produced by Boston’s own Emilio Mauro.  This is his first feature film and being from Boston I’m sure friends’ and family are beyond proud of his accomplishment.  By The Gun is out today so be sure to check it out!