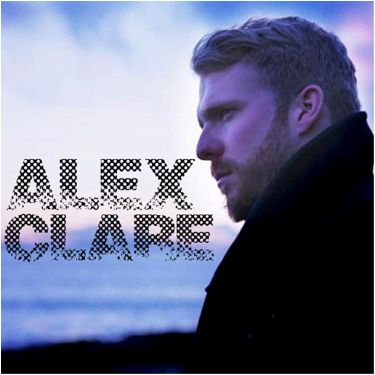 There’s that one song that you’ve heard, that stays in your head. It starts off with a little synth and eventually warps full speed into dubstep that makes even Skrillex think twice. The lyrics make you want to cry but at the same time fills you with joy. “It feels like I am just too close to love you,” a British voice sings as the baseline drops. The song is “Too Close,” and the voice is British singer-songwriter Alex Clare, from South East London, UK. “Too Close” hit #4 on the UK charts and the US at #68 in March 2012 with his album, “The Lateness Of The Hour.” Also making the greatest appearance in a commercial for Internet Explorer 9 in the US. TV shows have placed this song in almost every possible spot, which was a huge wake up call for Clare.

Signed to Island Records UK and Universal Republic Records in the US, Clare has really made a name for himself. If you’ve never seen him live and up close, here is your chance. He will be at the House of Blues Boston on Monday December 22, 2014. Bringing you the upbeat tempo that cheers you up for the holiday spirit.