It’s a brand new year. And if one of your resolutions is to be a truly well rounded culture vulture, you’re in luck. We looked ahead to the first quarter of 2015, assembling a flock of diverse art outings that range from glossy, big-budget Broadway tours to edgier fringe theater, photographic exhibitions from pioneering artists to curious installations from under-the-radar names. This year, spread your wings — and open your mind — to encompass a greater swath of all that Boston’s impressive arts scene has to offer. 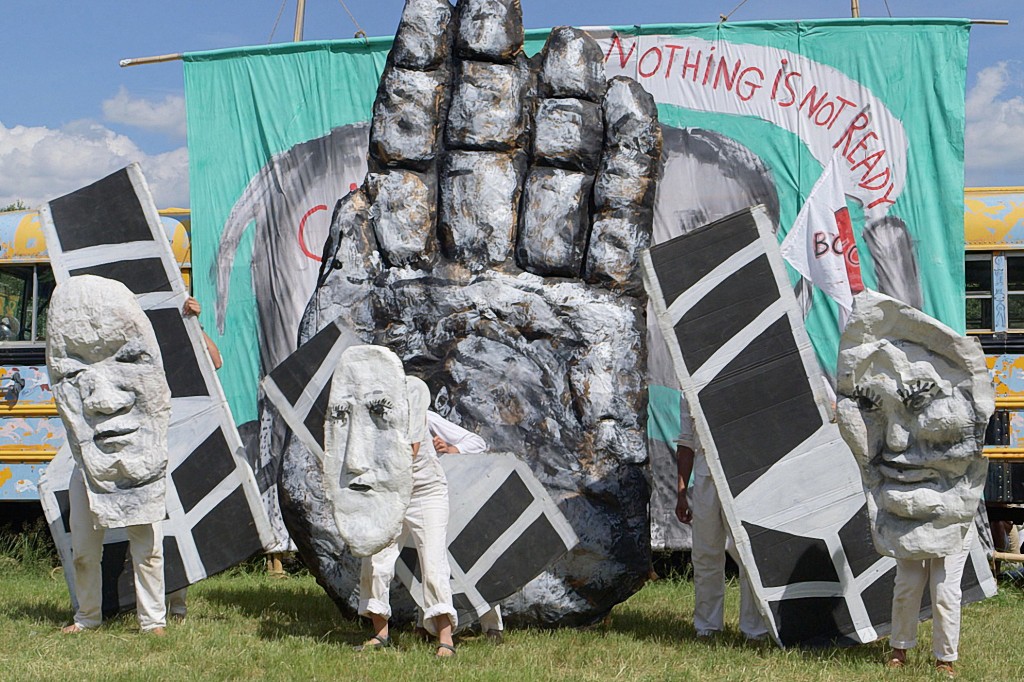 Born within the 60s counter-culture movement, this Vermont-based theater troupe is known for its avant-garde use of progressive politicking puppetry: think oversized effigies of animals, Wall Street fat cats, and Uncle Sam used alongside song and dance to create curious — okay, often strange — spectacles that comment on everything from international wars to nuclear power. Bread & Puppet Theater’s run at the Cyclorama will feature two live shows: “Captain Boycott” and “The Nothing is Not Ready Circus,” both of which tackle themes of populist uprising. No matter where you fall on the left-right spectrum, you have to love such wonderfully wacky yet interminably heartfelt art. 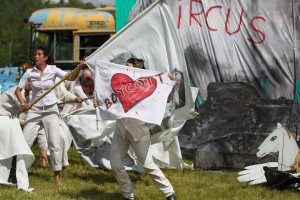 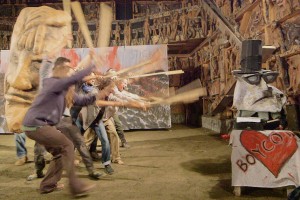 WHERE: Cyclorama at Boston Center for the Arts 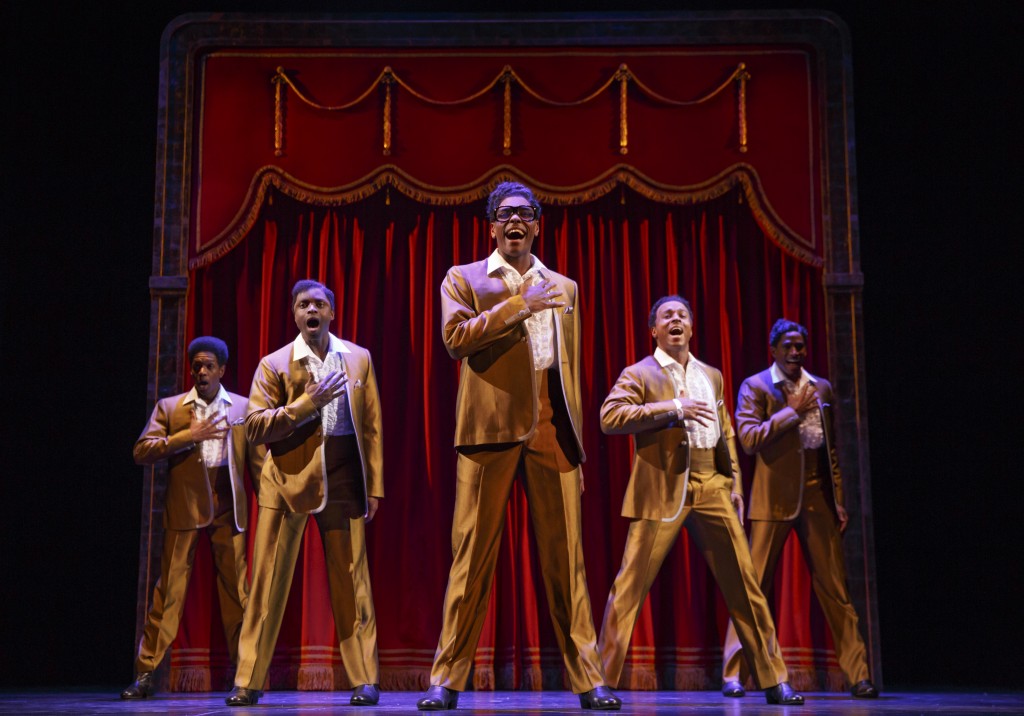 Not all jukebox musicals are created equal. And “Motown” has met with mixed reviews since its Broadway premiere in 2013, with some critics irked by its overstuffed songbook of 60+ recognizable hits — many reduced to only partial versions. But the story of Berry Gordy’s Detroit-based Motown record label, famous for churning out era-defining records by black artists like Diana Ross, The Four Tops, and the Jackson 5, feels especially relevant in 2015, when the popular music industry is finally beginning to have important conversations about cultural appropriation. (It’s been a bad year for Iggy Azalea.) Don’t want to think that hard? Kick back and enjoy the tunes. There’s a lot.

GORDON PARKS: BACK TO FORT SCOTT

Born in 1912 in the small Midwest city of Fort Scott, Kansas, Gordon Parks had a childhood of hardships: from the death of his mother, who left behind 15 struggling children, to the pervasive racial discrimination that accompanied life for an African-American man. But in 1948, he became the first African-American photographer to be hired full-time by “LIFE” magazine, and soon after returned home to capture a visual essay that reconnects the shutterbug artist to his hometown — full of pleasant memories, and many painful ones too.

WHERE: Museum of Fine Arts