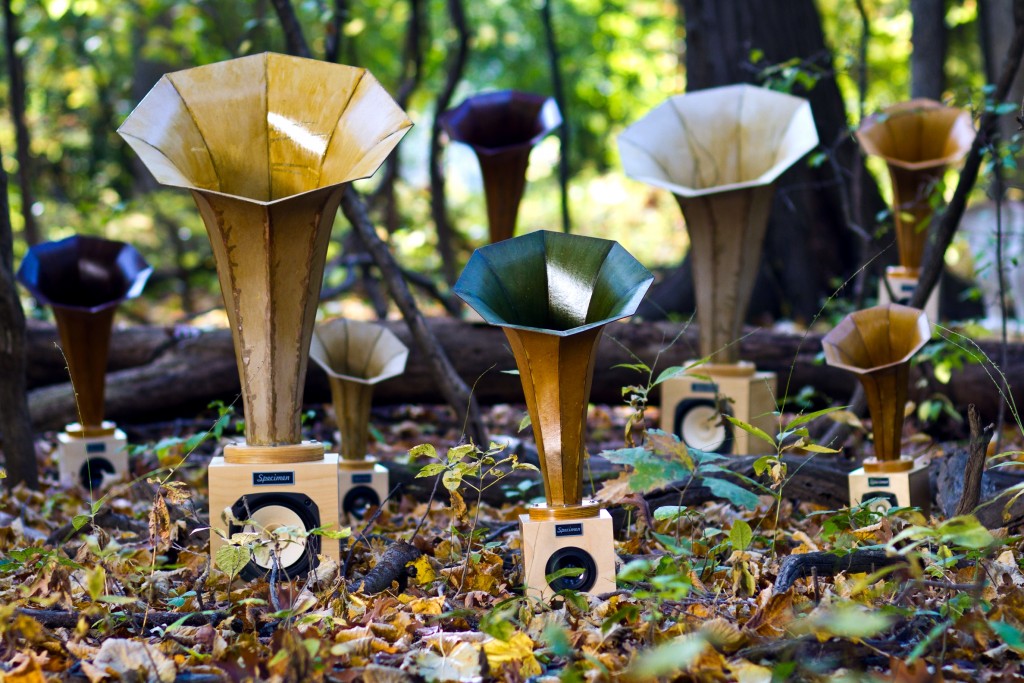 Newsflash: your hobby is boring. Because with all due respect, it probably doesn’t compare to the long, arduous hours that sculptor Ian Schneller put into this project, an installation of over 30 colorful horn speakers he made from strange odds and ends like dryer lint and baking soda. What do they play? Why, composer Andrew Bird’s 50-minute whistle- and violin-driven composition “Echolocations,” originally recorded in a canyon to capture unique reverberations. Sorry, but your decoupage project pales in comparison.

WHERE: The Institute of Contemporary Art

Pianist Olga Kern joins the famed soprano for this Celebrity Series performance. Fleming’s powerhouse vocals will be front and center for a recital tour that includes operatic arias alongside favorite classics from the Great American Songbook. We’re crossing our fingers for a few selections from “Dark Hope,” the diva’s genre-defying album that offered sultry, jazz-inflected covers of songs as disparate as Peter Gabriel’s “In Your Eyes” and Tears for Fears’ “Mad World.” 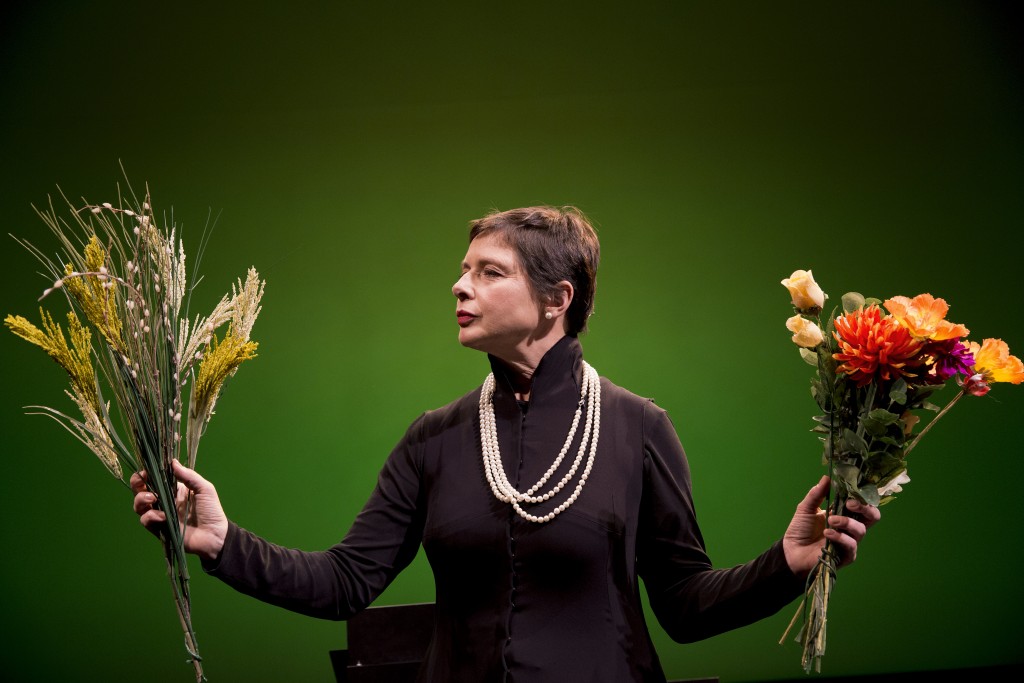 Mercifully, this has nothing to do with a new sustainability campaign from Kim Kardashian. (Exhale, everyone.) Rather, it’s a one-woman show from Isabella Rossellini, based on a series of short films that the actress-model created for the Sundance Channel. Armed with an arsenal of whimsical props and cheeky costumes, Rossellini offers a zoology class on the bizarre mating rituals of insects and marine life, sort of like “Sesame Street” for the kinky set. Sex-based provocation is nothing new to Rossellini, who made a curious cameo in Madonna’s infamous 1992 coffee table book, “Sex,” and this uproarious, oddity-filled evening sounds like the perfect Valentine’s Day surprise for irreverent lovebirds.