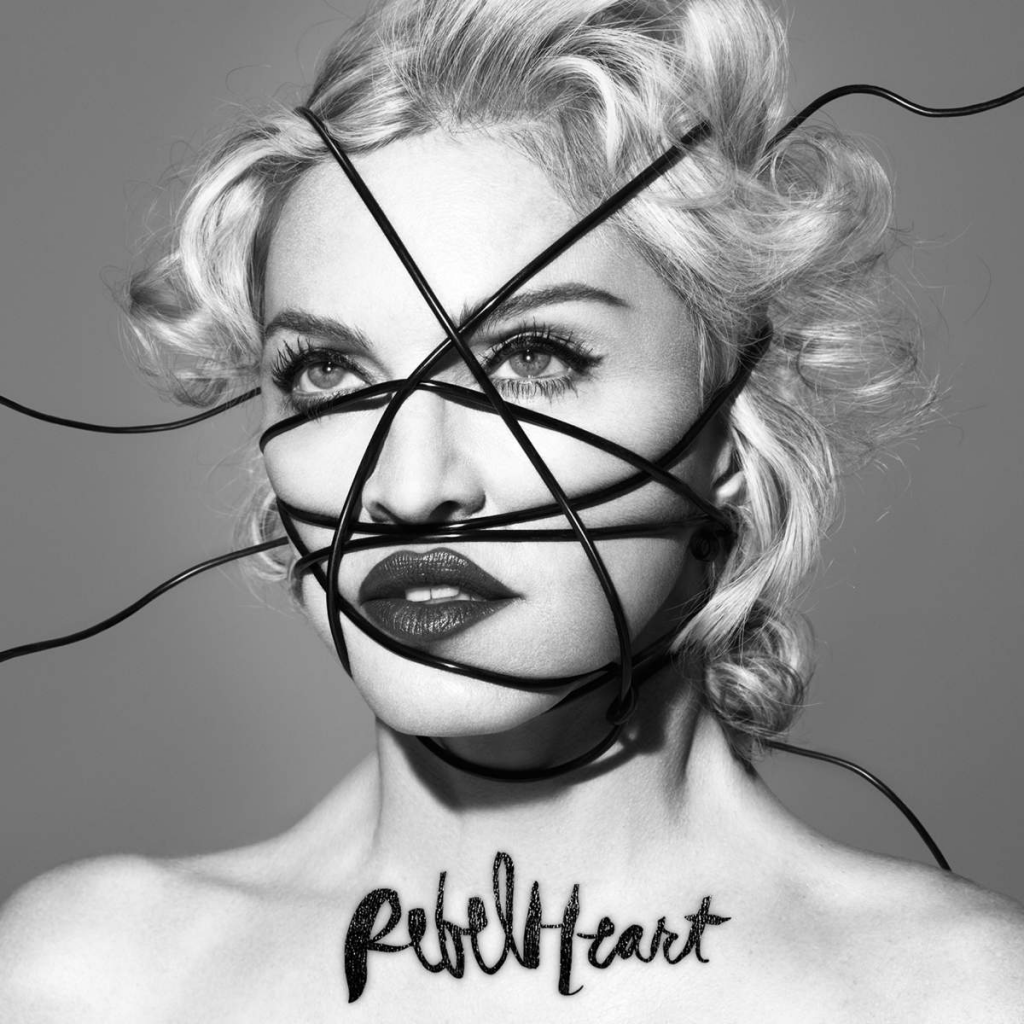 Am I biased because I owned the Immaculate Collection at age 5? Probably. That really is beside the point though because Madonna is back in full force with her new album Rebel Heart. After what was being called the “madonnagate” (her whole upcoming album leaked online in demo version and she was NOT happy) – Madonna decided to release five official versions of the leaked tracks on iTunes to hold her fans over until the full set is released in March. One of those tracks is called “Devil Pray” an acoustic bass-heavy ode to self-medication. Or is it? At first listen you might think, okay girl sit down, it’s not cool to sing about drugs when you’re in your mid 50’s (I for one think it’s great, light up that J Madge). The interpretation of “Devil Pray” is up for debate, but I think the song speaks to people coming together as one, an unstoppable force for the devil to reckon with, rather than self-medicating with drugs alone – which doesn’t get you too far. Either way, the track is fun to sing, and the hypnotic bassline should have you bopping around happily. Listen below and see what YOU think Madge is talking about with “Devil Pray.”

Catch the queen live this year at the Grammy’s, the “Unapologetic Bitch” singer should have an interesting performance for us all to say the least.