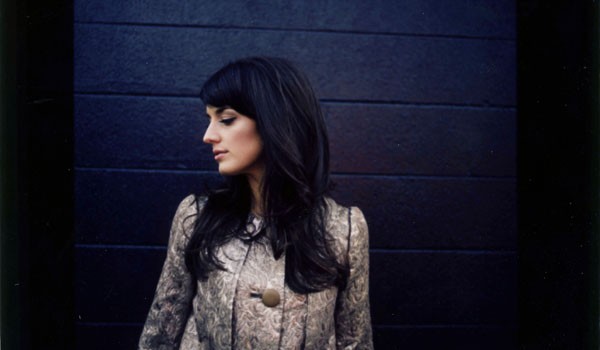 Palm trees, salty air, ocean breeze and driving with the top down…the small things that make up a whole season of summer. Some might even call it a Young Summer. DC-based electronic pop songstress Bobbie Allen did just that. Her band, Young Summer, started when she found herself opening for American singer/songwriter Trent Dabbs from Mississippi. With great anticipation and hard work, Bobbie released her debut EP, Fever Dream, which made her songs infectious across the country. With her song, ‘Waves That Rolled You Under’ making TV placements from hit shows including “Grey’s Anatomy”, “Pretty Little Liars” and “Vampire Diaries”, to name a few.

Bobbie Allen’s voice, which has been compared to Sarah McLachlan and Florence Welch of Florence and the Machine, is smooth and soulful. Her voice is light, but is strong enough to carry heavy lyrics. Signed to Ready Set Records, her debut album, SIREN- a collaboration with Trent Dabbs- dropped August 26, 2014. Get it now on iTunes: http://bit.ly/ysSIREN.