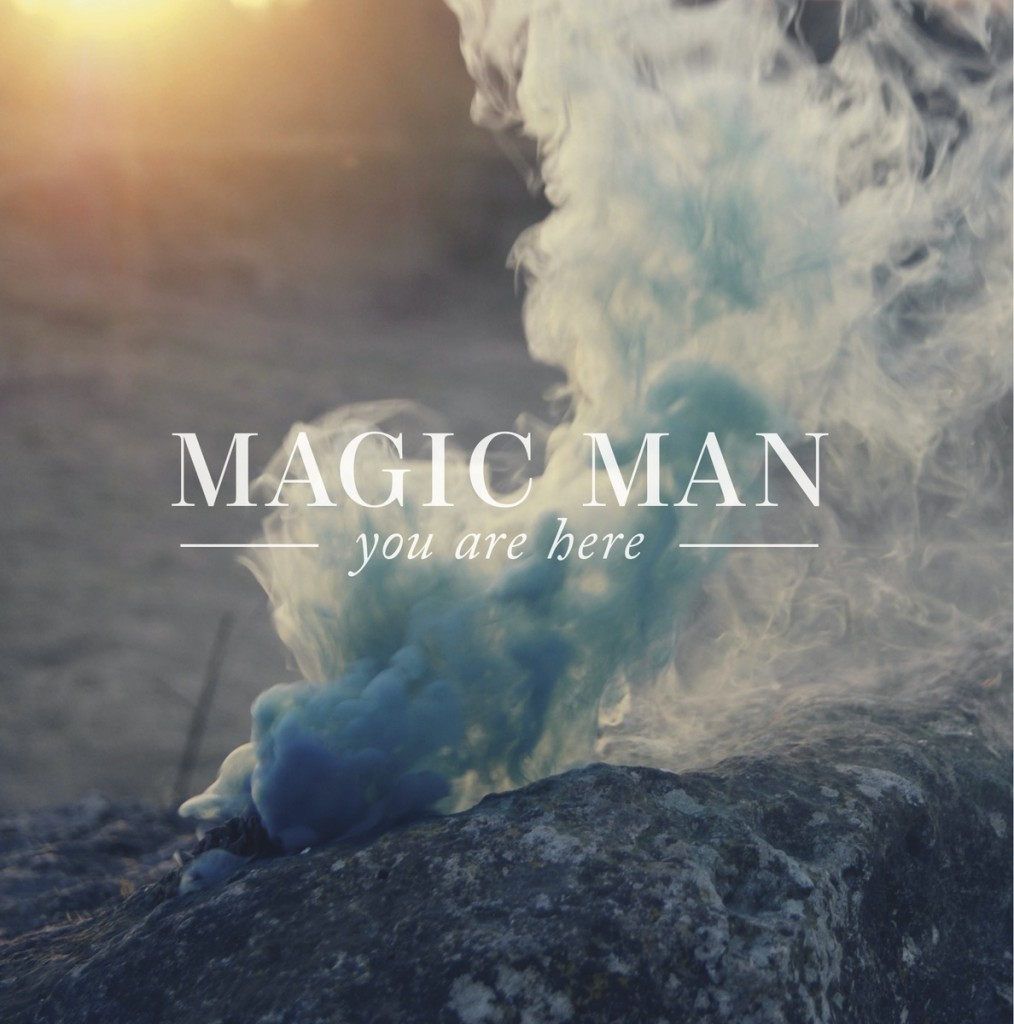 Paris, Texas and Chicagoland is Where It All Starts for this band. Magic Man is a five-piece, major label, synth rock band from Boston. Formed in 2010, they released their first EP You Are Here in September 2013, followed by their first major full-length release, Before The Waves on July 8, 2014. In February 2014, their song Paris debuted at #39 on the alternative charts and in March 2014, Alt Nation debuted Paris at #1 on the Alt 18 countdown. Also in March, they decided it was time to take things to the next level and perform at the well-known Austin, Texas festival (SXSW) alongside other bands such as Smallpools, Grouplove, New Politics and more. Shortly after opening for these bands, they embarked on their west coast US tour, headlining for the first time alongside Panic! At The Disco and Walk the Moon.

If you’ve listened to these guys, you’re probably familiar with their Passion Pit vibe. They released their first music video (PARIS), which debuted on VH1’s Mid Morning Buzz with Nick Lachey, and in a few days they sold out their first concert in NYC. Signed to Columbia Records, this band is a must see.

Happy to say that I’m friends with such a talented band. Make sure to see them this year as they headline a show near you.