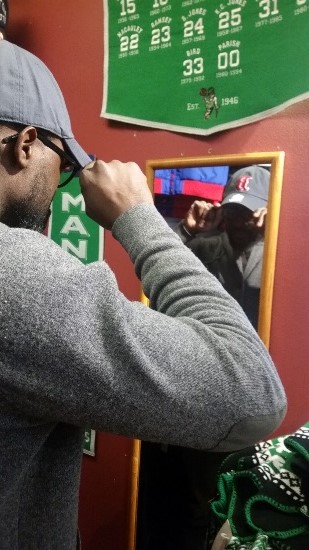 Like most Bostonians, I am D-O-N-E with winter. Just as the Red Sox are gearing up for the new season, I’m hitting the market for some spring wardrobe. I stopped by ROSTER in Faneuil Hall to pick up a ‘47Brand cap. Ironically, something happened as I was putting on a Boston Red Sox hat for the first time in my life. I felt as if I had finally become a citizen of Boston, Massachusetts. The experience seemed more official than receiving my driver’s license from the Commonwealth of Massachusetts.

If you know anything about me, you know that I am all in for Boston. I was so proud to be wearing apparel that represents Boston-based brands (Red Sox, Twins Enterprises, and ROSTER Stores) that I instagramed an image with hashtags #FranchiseTag #Boston soon after I left store.

The B cap is a distinctive sign of Boston culture, just as cowboy hats are for the western part of the country.

True or False? People are often profiled depending on what they wear-those who wear cowboy hats are thought to drive pick-up trucks, to listen to country music and to speak with a western accent. Someone in a B cap would be branded with the Boston accent, outstanding schools, world-class hospitals, winning sport teams, and record snow falls.

How would you like to be profiled in your Boston Red Sox hat? 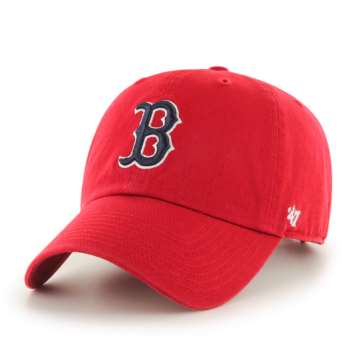 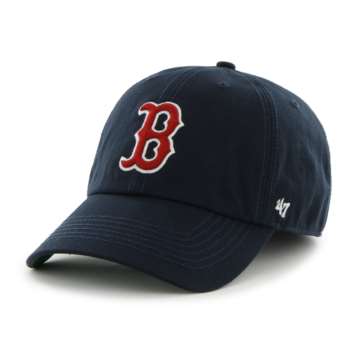 Garment washed Boston Red Sox clean up with a broken-in look and feel.

Someone who likes to kick it old school.

By the way, the Garment Washed cap is more my speed. 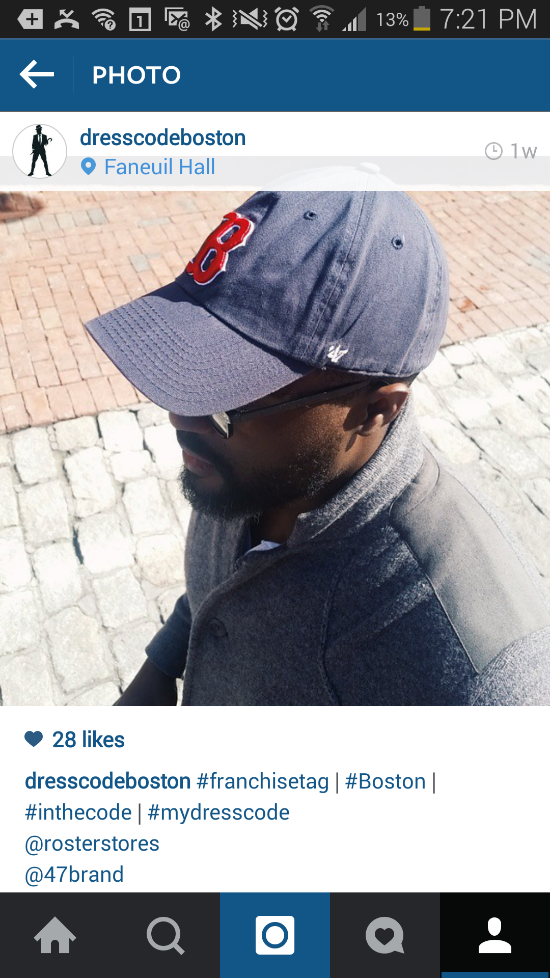 Check out the assortment of Red Sox hats and other apparels at ROSTER stores.