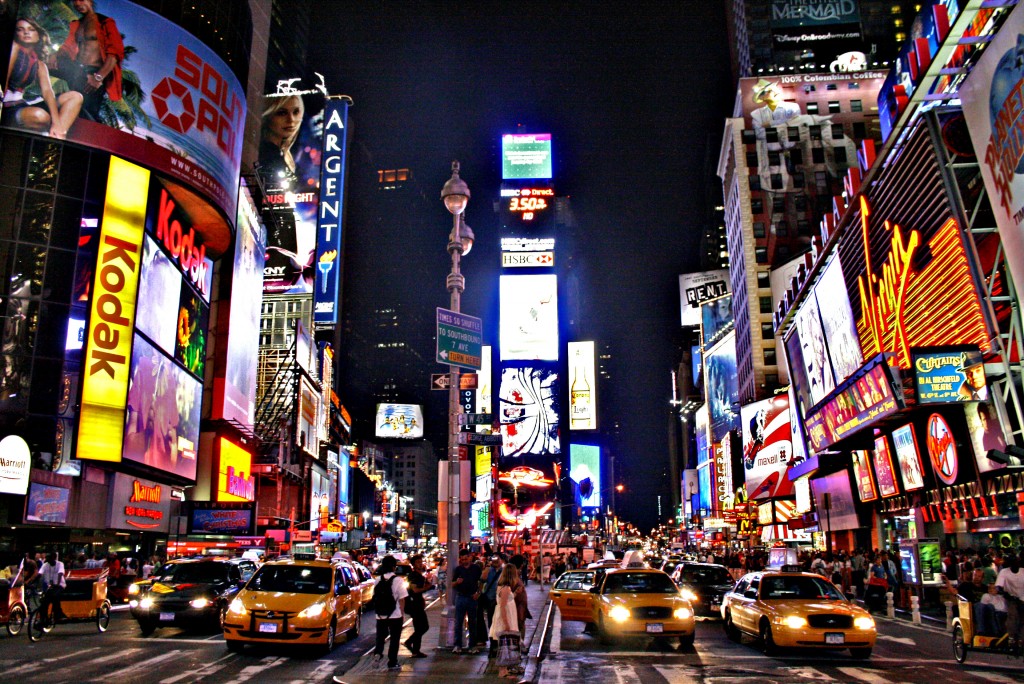 [ezcol_1half]THE STAY —  The Nomad Hotel (stands for ‘North of Madison Square Park’- the newly hyped triangle),  at 28th and Broadway- A Beaux Arts masterpiece, dark and romantic with belle epoque décor; celebrating its three-year anniversary; a secret ‘locals’ getaway.  It is touted as the Ace Hotel for Adults. The service? Just right; hip, attentive, engaging- with a youthful exuberance.  Rainforest shower heads deliver a soothing spa experience; Frette linens and down feather beds for the ultimate ZZZzzzzzs. Furnishings are a mix of high and low, historic and contemporary.  And the push and pull hits the right mix in a neighborhood of the same. 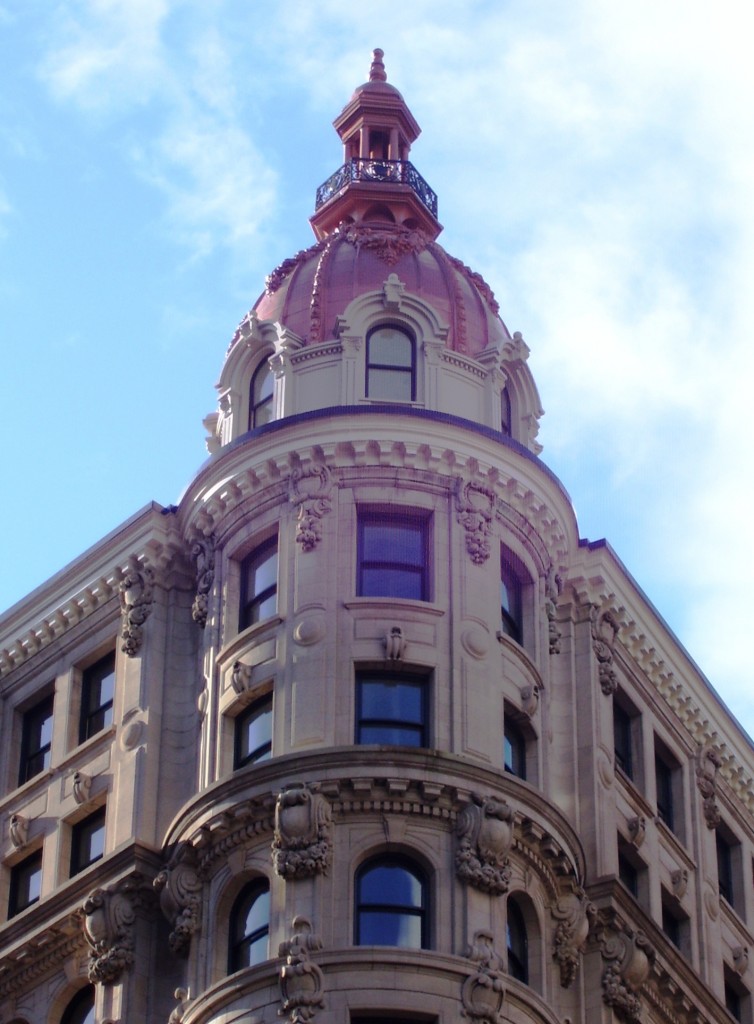 THE EATS — DAY ONE:  The Parlour at the Nomad- Brunch – Featuring the ‘ne plus ultra’ of chicken sandwiches masterfully crafted by chef/owner Daniel Humm with buttery brioche, fois gras and black truffle.  Pair it with a glass of Pierre-Yves Colin-Morey Bourgogne blanc from Burgundy France 2011. (One of the many fine wines by the glass sourced from around the world). For dessert: Milk & Honey- a deconstructed sweet with shortbread, brittle and ice cream. Finish with a glass of Sauterne and a white Peony tea. Truly a flawless dining experience.  Ask for Rudy – a dedicated artist in customer service.

Aldo Sohm Wine Bar— Dinner: at 51st and 7th (located across the Galleria from Le Bernadin)- This restrained and discreet Wine Bar is the casual love child of star Sommelier Aldo Sohm and renowned Le Bernadin Chef/Owner Eric Ripert.  It is a marriage of fine small plates and some of the best sourced wines of the world.  Like Le Bernadin, the professional staff hits the right note in service.  Unlike Le Bernadin, no reservations are needed.  In fact, they are not taken at all.  Musts are the Truffle Pasta with aged Parmesan – a decadent delight – both delicate and dynamic, the roasted, spiced carrots and the grilled chorizo manchego Panini.  Wines by the glass never tasted better than in their super fine crystal stemware from Zalto (a collaboration with Mr. Sohm).  Try the 2013 Vouvray Domaine Huet by Le Mont, and the 2012 Cotes de Nuits-Villages Les Essards by Antoine Lienhardt. Perfection.

DAY TWO: Stumptown Coffee OutPost at The Ace Hotel – a neighborhood favorite.  A simple, smooth cup of java.  Authentic Doppio Macchiato. Get it to go and be a ‘flaneur’. 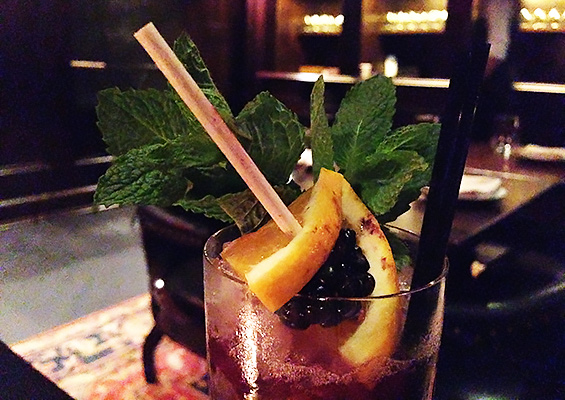 THE SHOPPING — MOMA Design Store at 5th AV and 53Rd – get your artistic culture on.  This is curated like the Museum with some hi -lo design objects heavy on the functional luxury.  Some perennial favorites include the Sky Umbrella and the Yanagi flatwear.

Fishes Eddy—889 BROADWAY, Purveyor of American Sturdy ware.  Hotel ware reimagined – Many items with humorous anecdotes.  Dare you NOT to leave with a smile

THE SHOWS — “The Audience”: (Matinee) Starring the incomparable Helen Mirren at the Gerald Schoenfeld Theatre at west 45th St.  A transformative tete a tete with the Queen and her successive Prime Ministers. Intelligent, witty and touching glimpse of the royal weekly behind the scenes meetings. This restrained and elegant production is directed by Stephan Daldry (“An Inspector Calls,” “Billy Elliot”) and designed by Bob Crowley (“Once,” “Glass Menagerie”). 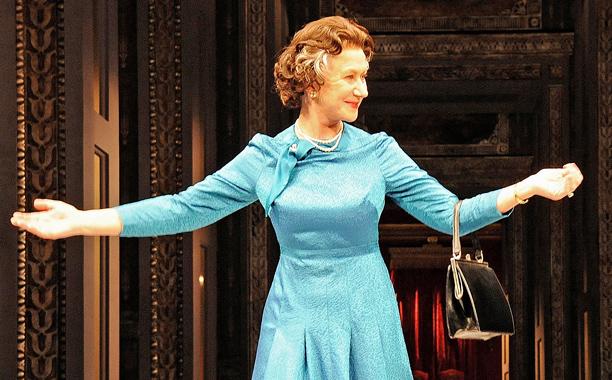 “The Curious Incident of the Dog in the Night-Time” at the Ethel Barrymore Theatre at West 47th St.  A mystery (it’s title is taken from a Sherlock Holmes quote) with brilliant perspective from the eyes of 15-year-old protagonist Christopher Boone—who describes himself as a mathematician with behavioral difficulties (identified as Asperger’s Syndrome). If anything, the play is about being an outsider, about differences.  It is based on a novel by Mark Haddon,  winner of 17 literary awards.  The playwright is Simon Stephens (“A Doll’s House,” “The Cherry Orchard”). Alex Sharp, a 2014 Julliard graduate makes his extraordinary Broadway debut.

Honeymoon in Vegas: (Matinee) Starring Tony Danza at the Nederlander Theater at  West  41st St. – Based on a screenplay by Andrew Bergman, with a rousing score by Jason Robert Brown- (a fine story teller like Stephen Sondheim – only funny, with the angst of Woody Allen).  This has everything a Broadway musical needs – a splashy opening number with a catchy tune (Betsy), humor, shtick, romance, and flying Elvis’.  And, yet, it has a surprising restraint, due in part because of a charming performance by Mr. Danza.[/ezcol_1half_end]

1 thought on “TWO DAYS, ONE NIGHT”