Terri Stanley was fortunate enough to interview the late Evelyn Lauder in 2010 for season 2 of styleboston. Mrs. Lauder told us that the idea for the Breast Cancer Research Foundation’s “Think Pink” and its pink ribbons was hatched over a cup of coffee at her kitchen table, and has grown into a worldwide campaign. A true lady, Mrs. Lauder could teach people a thing or two about grace.  Watch this Power Player segment below and continue on for more information about the 2015 Boston Hot Pink. (styleboston will be on site at this year’s gala to catch all the action for a good cause.)

“I’ve never met a more gracious woman. She was without pretense or arrogance–truly amazing.”

The BCRF is celebrating its 10th year anivarsary Thursday, May 14th at the Seaport World Trade Center. 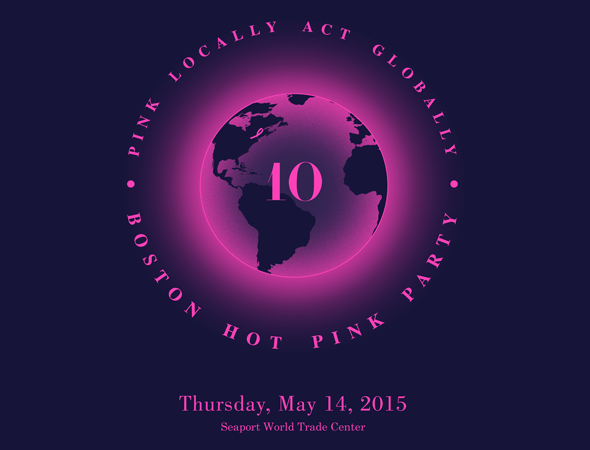