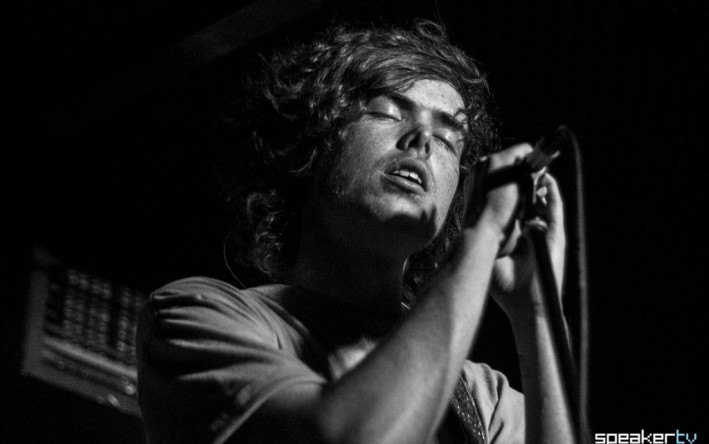 We all dream of that chill night, where all you want to do is tune out the world. You need that one band or artist, who will motivate you to grab that glass of wine, sit on the couch with a roaring fire or help you ease into that bubble bath. Look no further, because Vancouver Sleep Clinic is the perfect background music to make that happen. Tim Bettinson, a talented 17 year old Australian from Brisbane grew up listening to his dad’s Eagles and Fleetwood Mac records. He later found his EUREKA moment after listening to Bon Iver’s album, For Emma, Forever Ago and the band “Sigur Ros”. He fell in love with modern pop and decided that he wanted to channel a bit of his idols into his music. Taking hints from Bon Iver, you can hear how soulful Bettinson’s voice is on his tracks “Collapse” and “Vapour”.

What does the name Vancouver Sleep Clinic really mean to Bettinson? The music creates an atmosphere that people could fall asleep to, hence the Sleep Clinic part. But as for Vancouver, it’s just a beautiful place, no explanation needed.

After months of assembling lyrics from his math books, notes, whiteboards, his bedroom walls and of course an old laptop, his EP “Winter” was born (2014). His song “Collapse” has been featured in TV shows such as “The Vampire Diaries”, “Teen Wolf”, “Eye Candy”, “The Guardian”, the new hit series “The Royals” and much more.

Bettinson says that his dream is to be playing a 10-piece band in forests, castles and canyons. It’s never been his goal to be in the spotlight; his goal is to give people a collective experience and to have fun. So for now, step into the soothing world, relax, and take in the beautiful sounds of Vancouver Sleep Clinic.