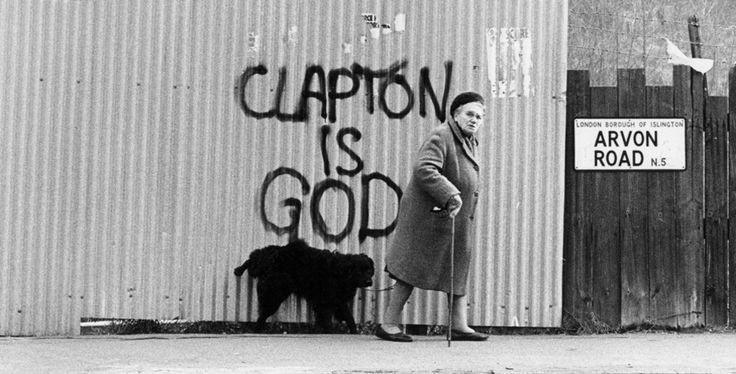 My husband David proposed to me during an Eric Clapton song and one of our sons was conceived to a Clapton song. Am I over sharing here? Probably, but I’m not going to tell you which of his songs or which of my sons. I will tell you that Clapton has been our soundtrack from the beginning and although we have seen him many times in the states, seeing him in London at the Royal Albert Hall has long been on our bucket list. Eric was going to celebrate his 70th birthday and the 50th anniversary of his first performance at the Royal Albert by playing there once again. Touted by the press and “sources in the know” that this would be his last concert, we had to be there and if we were going to be there it would have to be the last night of the series.  We weren’t the only Americans to have come in for the concert; many Yanks we met were in London for the same reason. We all had our own Clapton stories and we all shared the same questions: how is he going to sound, what will it be like inside the Royal Albert Hall, and will this be the last time he preforms as a headliner? 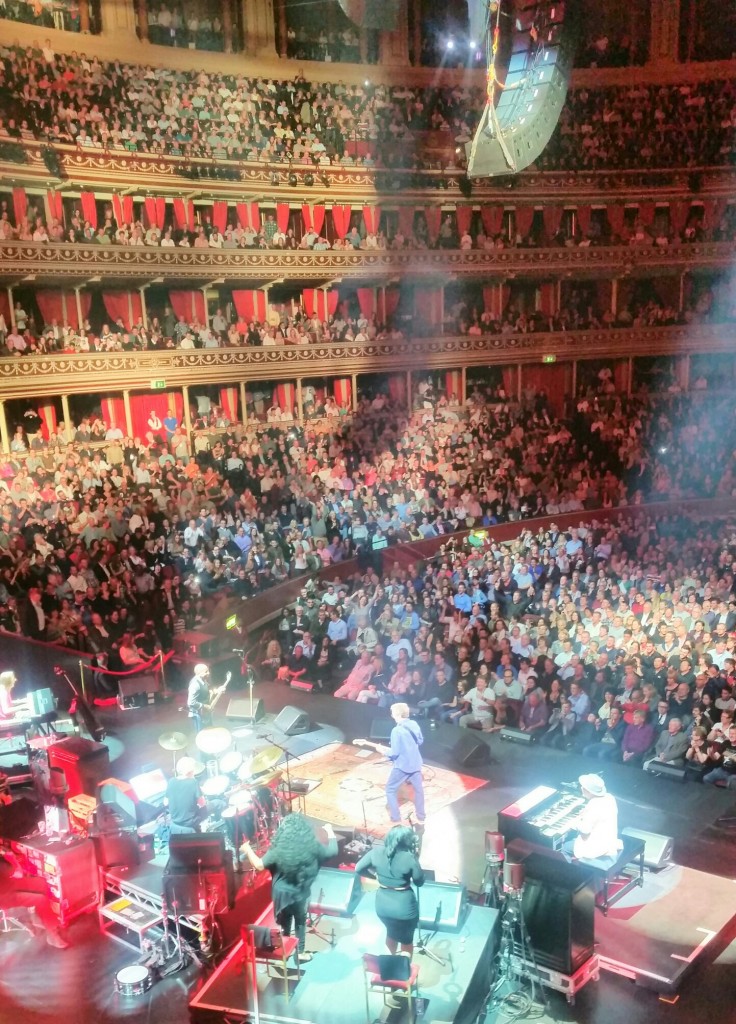 When Eric took the stage I was immediately struck by how he looked.  He appeared thinner, grayer, and okay I’ll say it…. older. But that thought flew out of my head the second he started to rock, as his guitar playing remains unequaled and his voice sounded strong and right. Is the Royal Albert Hall gorgeous? YES. It’s like being inside a decadent crimson and gold jewelry box with an amazing sound system. Was it all worth it? YES! I prayed to hear “Bell Bottom Blues” or “White Room” but got acoustic “Layla” and “Tears In Heaven” instead, my least favorite songs of the night.  I like my “Layla” in its original version, all glorious angst on a Stratocaster with the haunting instrumental. “Tears” is just too sad and I don’t know how he plays it knowing its genesis, making it the perfect song for this girl to run to the bar.  Overall the set list didn’t seem to disappoint the crowd and hearing “Can’t Find My Way Home” live and in that venue was almost a religious experience for me. Moving quickly from song to song, shifting eras and playing selections from both his solo catalog and magic he created with the band, the concert was a dream that went to fast. 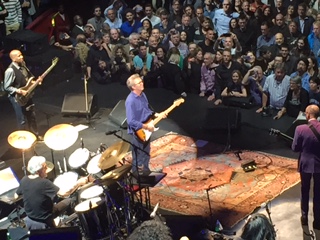 One of the many things I enjoy about seeing Clapton live is that he doesn’t really talk to the audience, doesn’t preach his politics, and doesn’t waste your time together yipping when he could be playing.  Eric tells his story thru his music and what he choses to play. He didn’t say much to the crowd but did comment on how grueling the series of concerts have been on him. His closing song “High Time We Went” was also telling and he and his band seemed to linger longer than what you would expect as they took their bows. Was May 23, 2015 Eric Clapton’s last concert as a headliner? Probably.  Is Clapton still God? YES.