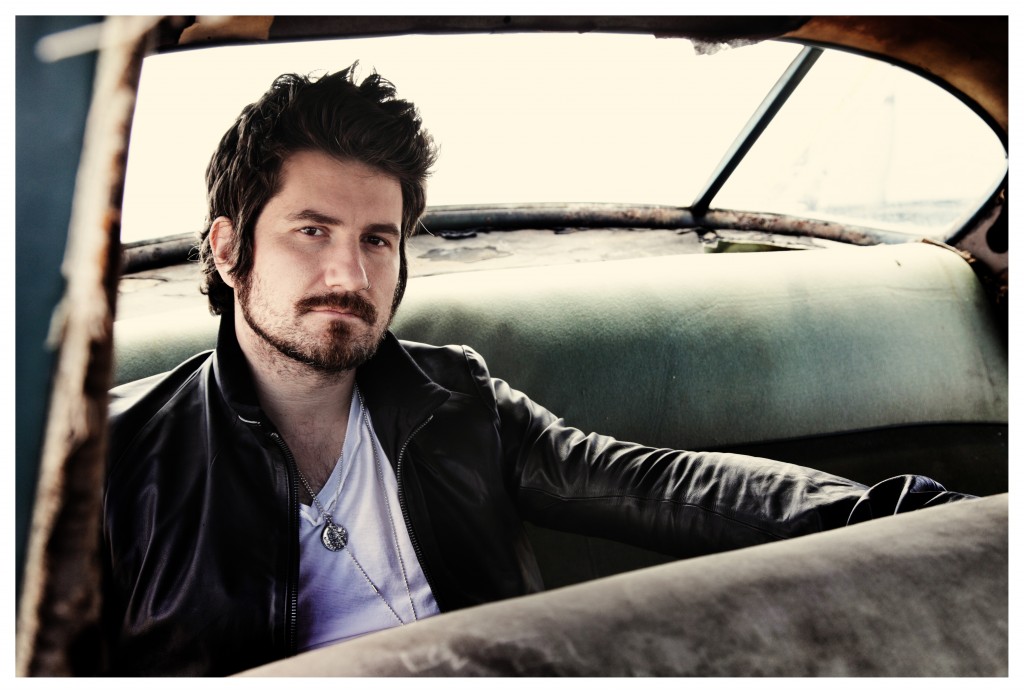 The talented Matt Nathanson is an American singer-songwriter, whose work is a blend of folk and a bit of rock. Originally from Lexington, MA but now a resident of San Franscisco, he has an amazing voice and plays acoustic (sometimes a 12-string) electric guitar, both solo and with a full band. You might recognize him with his platinum selling song, “Come On Get Higher.”

The 43 year-old singer-songwriter released his 8th album, Last of the Great Pretenders, on July 16th, 2013 and was his 3rd album with Vanguard Records. His first single, “Mission Bells” was released on March 11th on San Fran radio station KFOG. This album debuted at #16 on the Billboard Top 200.

His songs have been featured on TV shows such as: “NCIS”, “One Tree Hill”, “Private Practice”, “Women’s Murder Club”, “Big Shots”, “Scrubs”, “The Vampire Diaries”, “Life Unexpected”, “The Bachelor” and more.

He tours and opens for Train this summer so Boston fans, don’t miss him! at Xfinity Center on June 20, 2015.