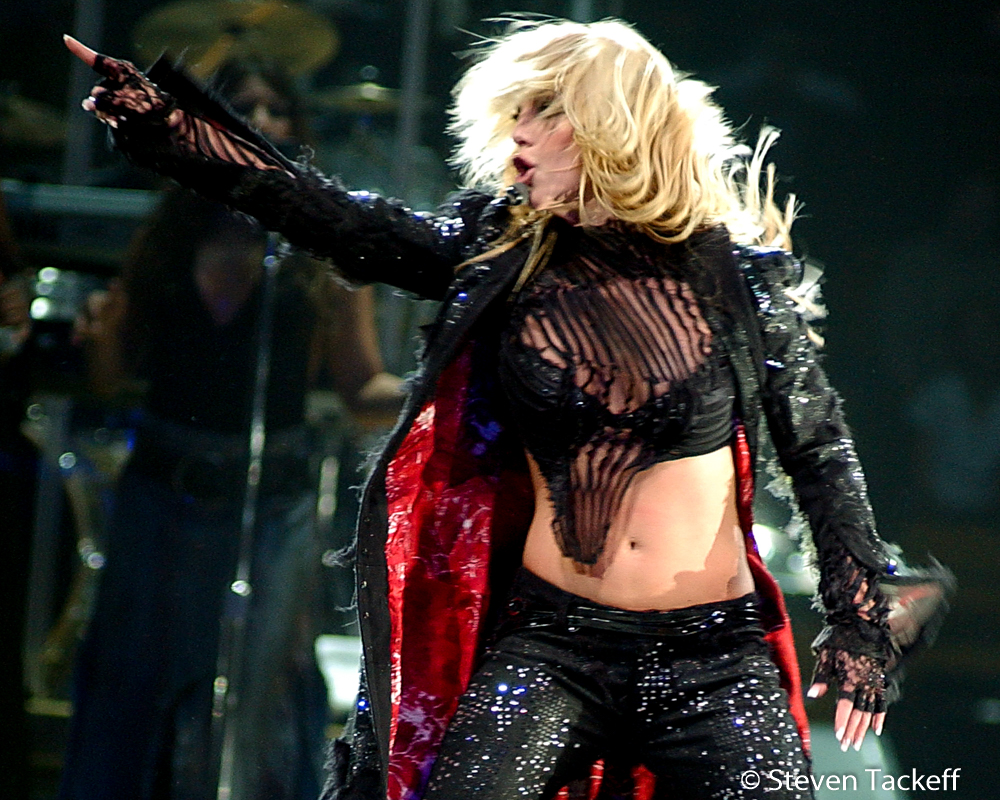 Photographer Steven Tackeff is a Boston area native who recently returned to his favorite professional subject: photographing concerts and capturing the music scene.

While working as a freelancer in the mid-1990s for The MetroWest Daily News, Tackeff went out one night in search of a cow escaped from a Hopkinton slaughterhouse, a story that was dominating the daily’s news pages. Emily the Cow, as the bovine was named by the local community, wandered in area backyards, living off of what she could glean (or, was left for her by the residents), but many still doubted the tale. That all changed when Tackeff tracked the cow and took the first photographs of her being brought into “custody” and taken to the farm where she would live out her days. With the addition of the cow’s photo the story garnered international attention and was developed into a movie.
From then on, Tackeff continued to work with one of the editors in charge of the Emily the Cow story ( our own Carol Beggy) who then assigned him to photograph a concert. That lone assignment lead to Tackeff “shooting” photos of more than 400 music acts from Tony Bennett, to Sinead O’Connor performing at a Boston pub, Steven Tyler, Pink, and U2. He has taken the portraits of an estimated 1,000 celebrities, including shots of Christina Ricci when she was in her early teens and Ed McMahon on his last public appearance in Boston.
“I had been doing news assignments when Carol sent me to a concert,” Tackeff says. “I returned to the paper and told her and the arts and features team that all I wanted to do from then on was shoot entertainment.” 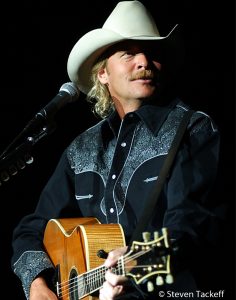 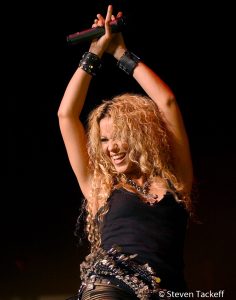 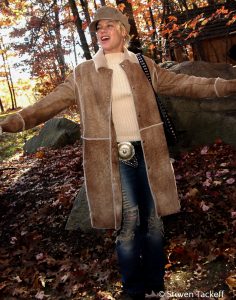 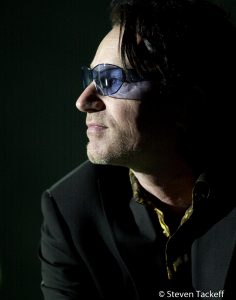 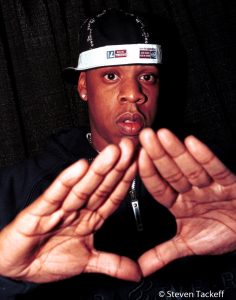 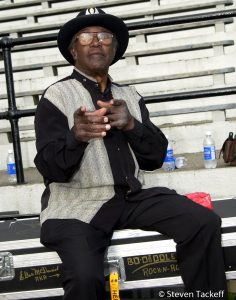 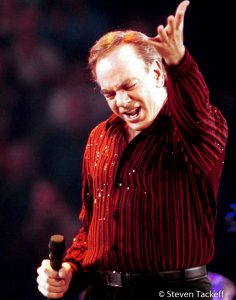 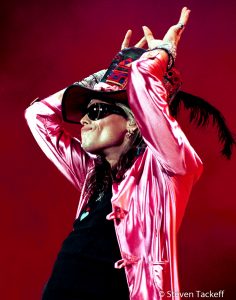 Tackeff approaches his work as an artist who loves not just his work, but that of the artists he photographs. His photos have been published in numerous publications including The Boston Globe, Metro and other papers. An agency picked him up and started selling his work worldwide. He was approached by Rolling Stone to shoot concerts for their online site weekly sometime 3 to 4 times a week from that point on for a several years. Overall his work has included covering the the Grammy Awards and several MTV-hosted events. He also toured with No Doubt as their photographer. “Music moves me like little else,” Tackeff says.
With this gallery of photos, Tackeff is launching his presence on the styleboston.tv and leftcoast.la sites. His work will appear regularly.
￩ ￫ x
Tagged with: Bo Didley • Bono • Boston Globe • Britney Spears • concerts • Grammy • grammy awards • jay z • MetroWest Daily News • music • Neil Diamond • photography • pink • pop stars • Steven Tackeff • Steven Tyler • U2