J.K. Simmons, his wife (and director) Michelle Schumacher open up about new film

LA JOLLA, Calif.—Those who were lucky enough to be at the ArcLight Cinema for the U.S. premiere of “I’m Not Here,” on April 25 will not soon forget the special night. If, alas, you were not at the San Diego International Film Festival VIP pre-screening on Wednesday night, then you missed out on a thought-provoking, exclusive screening with a theater packed with people excited to see J.K. Simmons do what he does best. 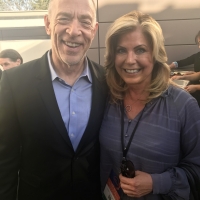 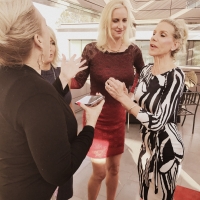 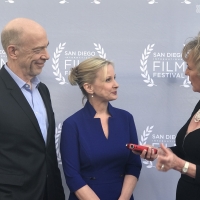 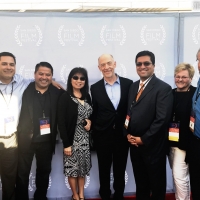 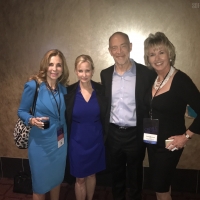 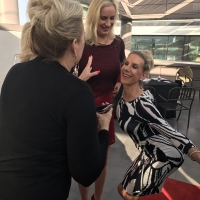 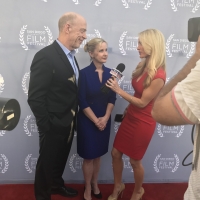 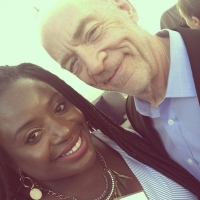 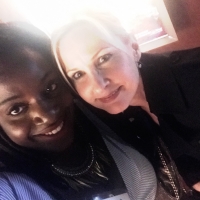 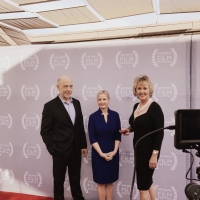 The film “I’m Not Here” is directed by Michelle Schumacher, whose star is her husband, Academy Award-winner Simmons. It was nothing short of amazing. In addition to Simmons, the features Mandy Moore and Sebastian Stan, who can be seen in “Avengers: Infinity Wars” and “I, Tonya.”

There’s really no way to describe this feature without any spoiler alerts but we have to try: Simmons plays a man at the end of his rope who’s dealt with problems that a lot of people can relate to. The film’s teasing logline is “A man struggles with the tragic memories of his past to make sense of his present, but soon realizes that time isn’t the enemy he thinks it is.”

In addition to the pre-screening, SDIFF also announced it had a new sponsor, the blue chip financial investment company, Morgan Stanley, which was represented by several staff including systems and policy expert VR Raman. Also in attendance were members of styleboston.tv and LeftCoast.LA.

Tonya Mantooth, CEO of SDIFF, led a lively post-screening Q & A panel with Simmons, Schumacher, and others who held nothing back as the night was full of thoughtful conversation, drinks, and laughs.

SDIFF: Michelle Schumacher in Director’s Chair from styleboston on Vimeo.

Speaking of movie director Michelle Schumacher, J.K. Simmons talked about the important qualities she brought to the production, including her sense of purpose, her detailed preparations and an ability to adapt to different situations. Michelle on her part told the SDIFF audience that the production was very dear to her heart. She thanked everyone who supported the project and described the movie as a low budget production which was made possible through the collaboration of friends and family.

SDIFF: Q & A with the Audience from styleboston on Vimeo.

Answering questions from the audience during the prescreening of the movie, Simmons talked about how he decided to shed more than 20 pounds to play the role of an emaciated 60-year-old alcoholic. According to him, he had a choice between getting emaciated or bloated for the movie role but he chose the former.

He and Michelle also talked about similarities/differences between the movie characters and real life.

SDIFF: J.K. Simmons ‘talks” about not using dialogue from styleboston on Vimeo.

In “I’m Not Here” J.K. Simmons played a remarkable character that did not speak a single word throughout the movie. He told the audience during the SDIFF prescreening that he had to completely immerse himself in the screenplay to prepare for the movie role. He said he was able to make a success out of it by relying on the guidance of the movie director

One Response to J.K. Simmons, his wife (and director) Michelle Schumacher open up about new film