LINCOLN, R.I. — Even after 50 years of touring, Tower of Power certainly comes to play.

Playing many songs from their new album Soul Side of Town including crowd participation in “Stop It” with new lead singer Marcus Scott. Original members Emilio Castillo, Francis Rocco Prestia, Stephen “Doc” Kupka and David Garabaldi played with as much energy and perfection as I remember back in the ’70s. With the crowd on their feet for many of the songs including “It’s not the Crime,” “Your Still a Young Man” and “School Boy Crush” Tower of Power had the crowd singing along with the band most of the way. Long time fans got what they were looking for in Towers megahit “What is Hip” at the end of the show.

Coming out for two encore songs Tower did not disappoint a person in the full house at the Twin River Casino in Lincoln, RI.

Before Tower of Power took the stage, the audience was treated some good old-time funk and soul music from the Average White Band, which performed many of their hits including their signature  “Cut the Cake.” As a opening they certainly got the crowd up and dancing and ready for Tower of Power.

REVIEW AND PHOTOGRAPHS BY STEVEN TACKEFF 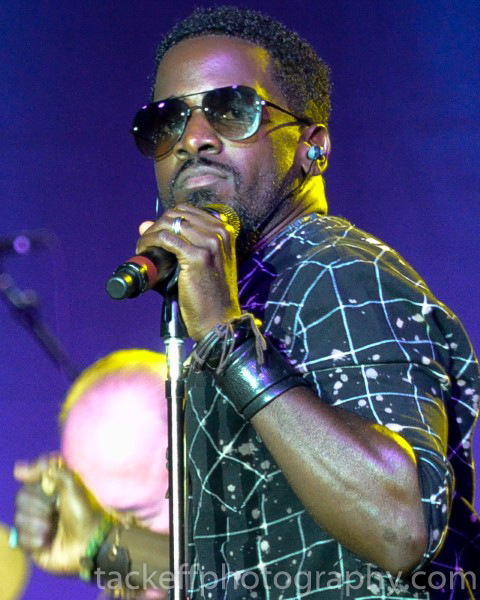 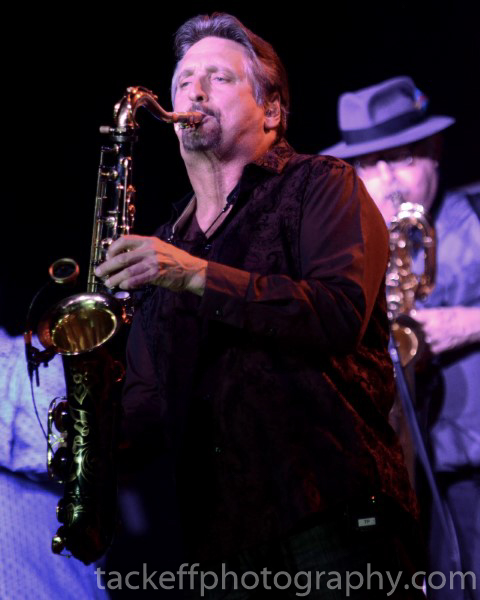 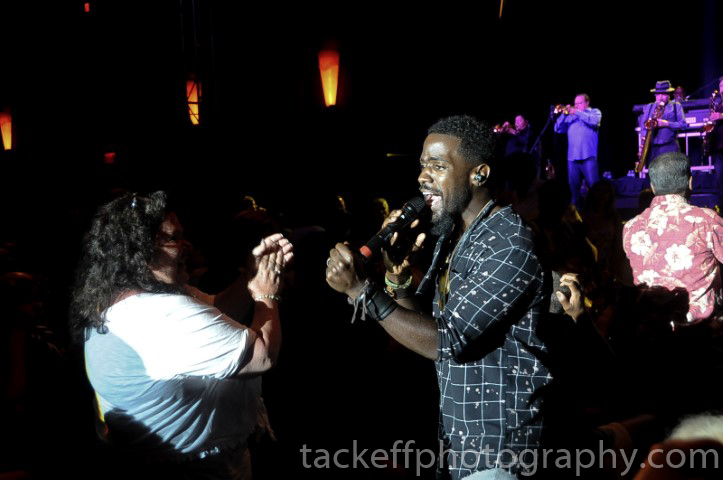 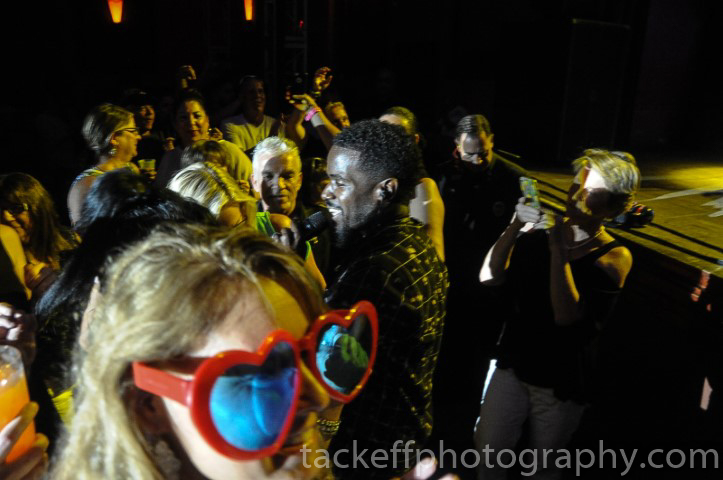 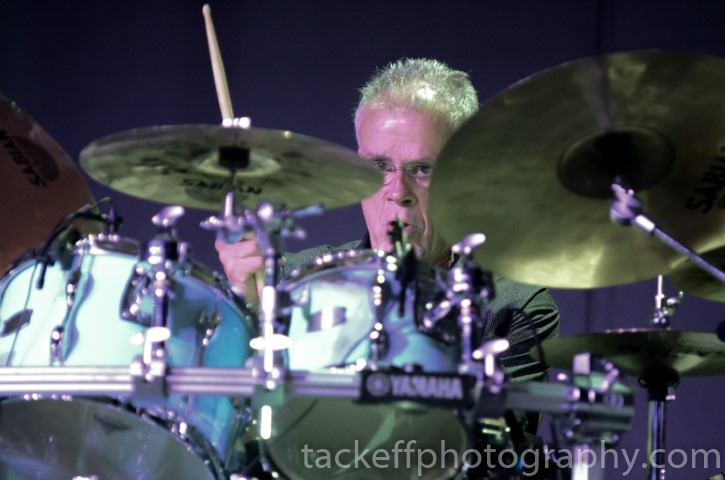 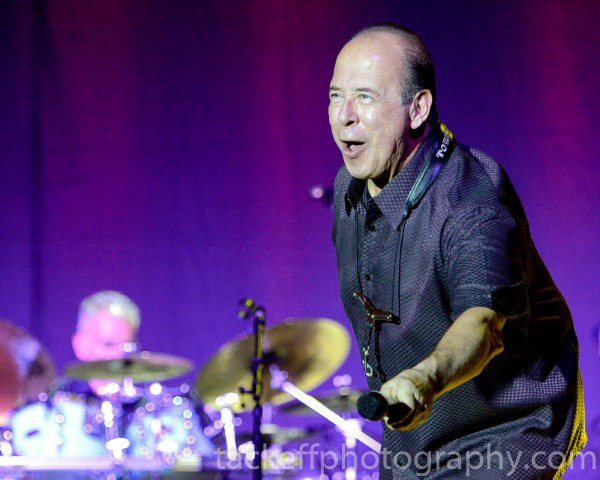 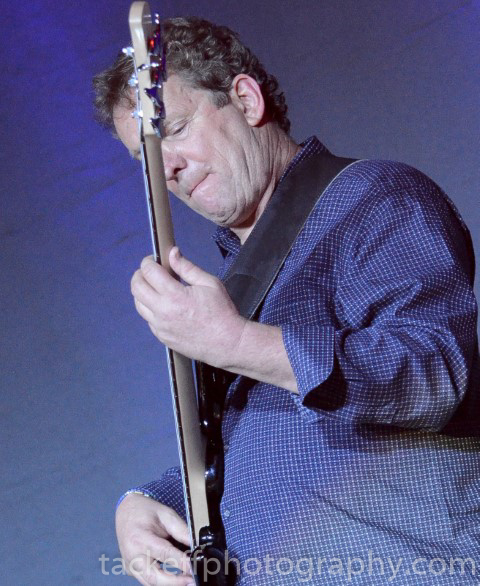 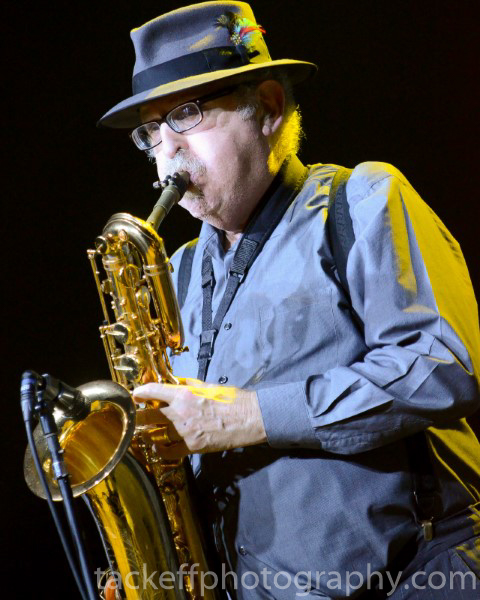 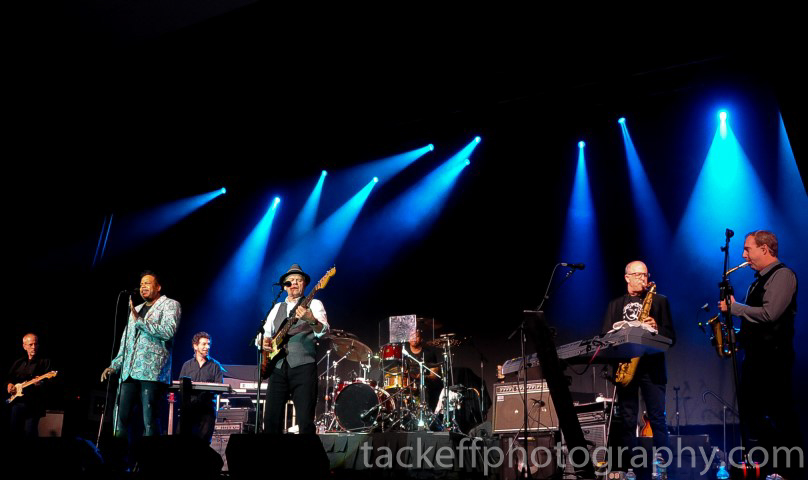 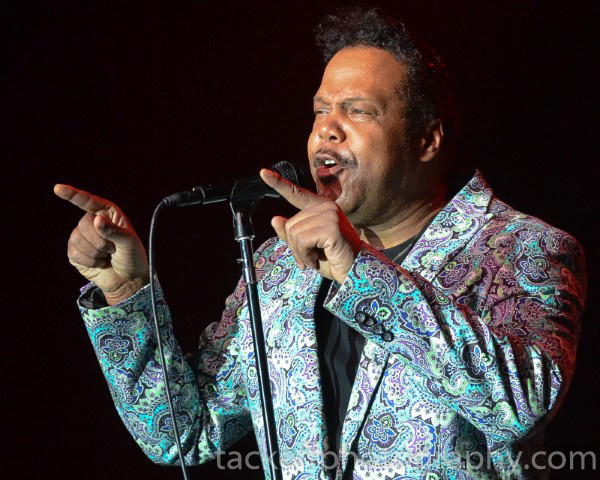 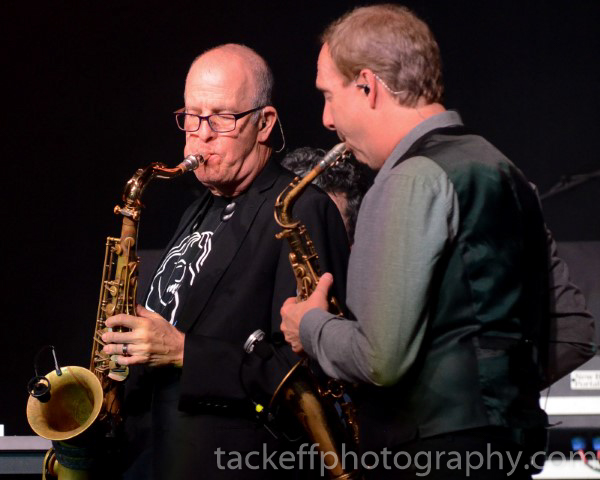