The Boston screening comes on the heels of it receiving the Best Creative Concept Award at the La Jolla International Fashion Film Festival, one of the largest such festivals in the world. The film has been hailed for being “beautifully shot and choreographed” with a “haunting original score.” It looks at ageism in America and those who feel its bias, particularly women over 50.

The crowd applauded the cinematography and art direction and spoke enthusiastically about the emotional connection they were able to make to the film. Referred to as branded short films, these films use entertainment to achieve a real connection to the brands desired audience and the producers of “Voyeur de la Jeunesse” are in active discussions to attach the film to a recognizable health or beauty brand.

“Creating entertaining content with an underlying greater purpose or message is a tool that companies are using to make a strong connection to their audiences”, said Executive Producer Terri Stanley, “and we are very interested in that form of filmmaking. “ 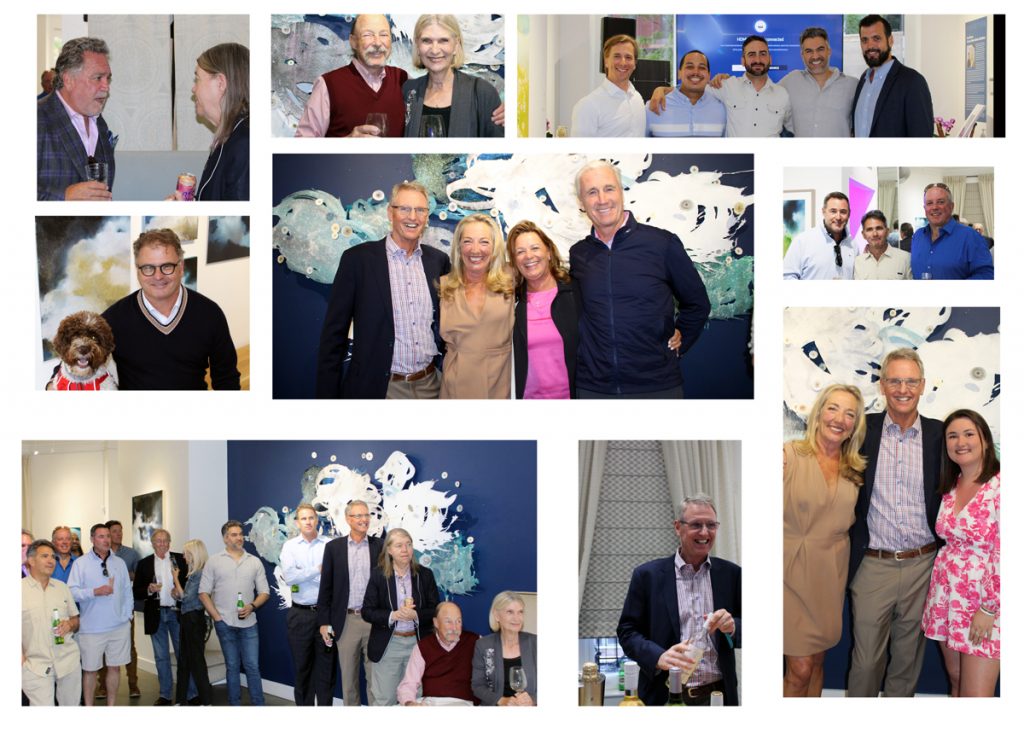 The film will be featured in several film festivals through the end of the year.