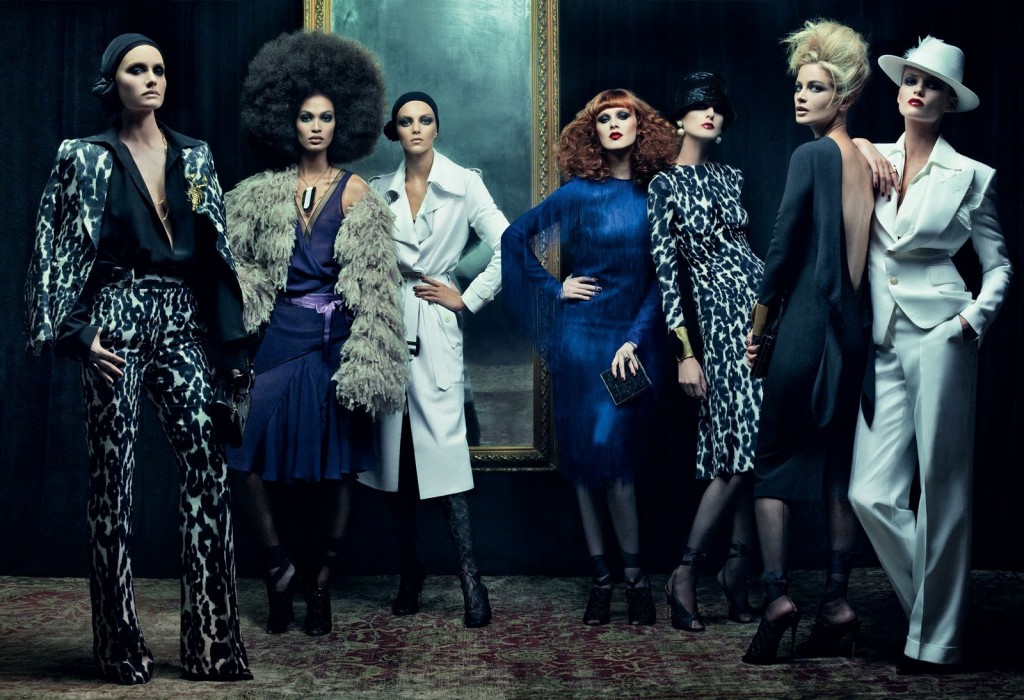 Obviously, I don’t expect reality stars to make resounding contributions to art… society, politics, business, anything at all, really… but my even my fairly low standards have been forced lower and lower by this onslaught of cochlea-harassing club tracks, courtesy of Hollywood starlets and their awful-yet-ascent-inspiring career decisions (e.g. Kim Kardashian, Paris Hilton, Lindsay Lohan, and other members of the Seacrest mafia).

It’s futile to criticize the time-honored practices of publicity stunting and unwarranted business opps. This is just a grating reminder that we cannot always trust iTunes to spoonfeed us the crème of contemporary music. My go-to: the soundtracks from many a runway show, season after season. Like the collections themselves, the tunes are generally a far-reach from the mainstream. After all, the beat has to be strong enough to propel a fierce heel-clad strut, and if that isn’t enough for you, I don’t know what is.

This is the playlist for the au courant consumer.  May it pull you from the depths of your top-twenty doldrums…