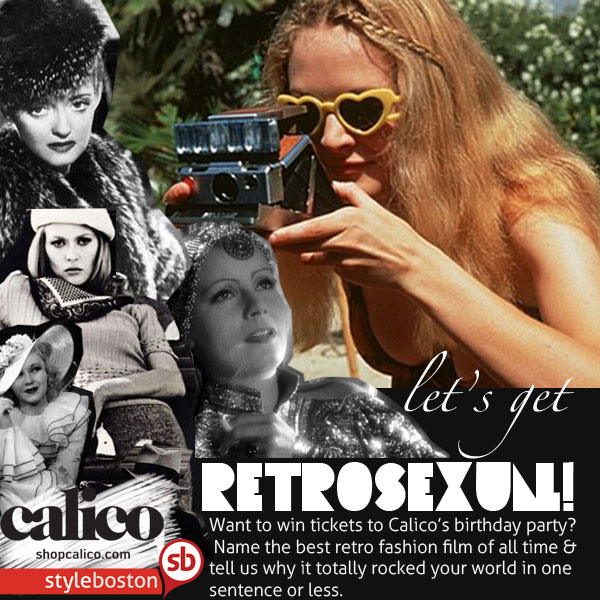 CONTEST DEADLINE: THURSDAY, MIDNIGHT. I’m so! excited for this party – Elissa Paquette is one of my dearest friends and it’s sure to be the most fashionable thing to hit the South Shore all season. We’ve got two tickets to give away – so leave us your answer in the comments. Don’t want to leave it to chance? Snatch some up on shopcalico.com! 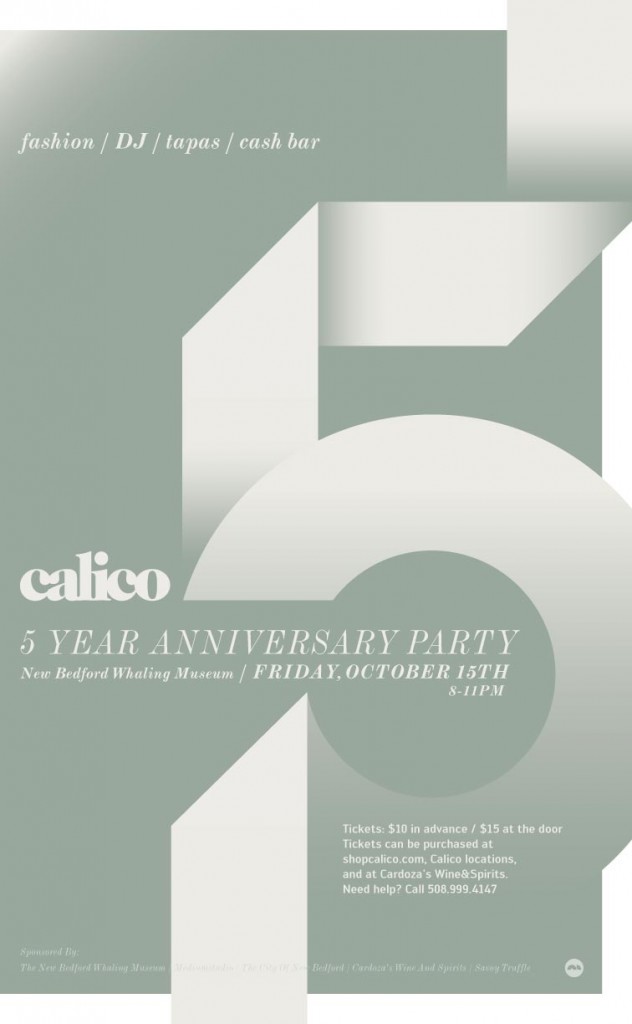 10 thoughts on “PARTY WITH CALICO VINTAGE”