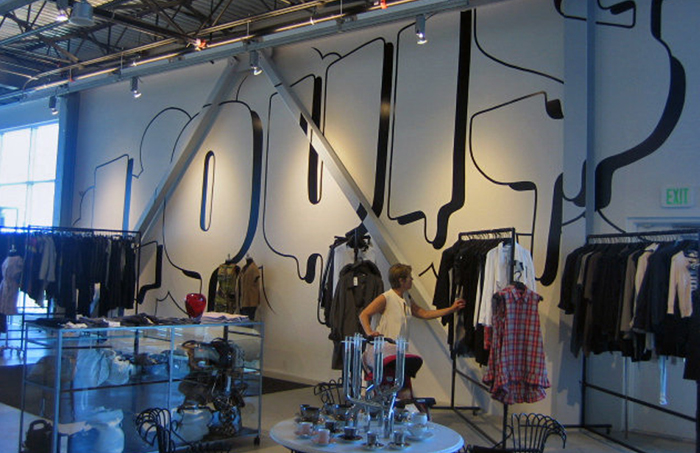 ALLOW ME TO EXPLAIN [An historic JGC retraction/apology]:
Over the weekend I posted an open letter to the sales staff at Louis after my team had another unpleasant interaction with them. The letter, in characteristic JGC fashion, was perhaps a bit more pointed than was necessary (and I have removed the post for that reason), and in not wanting to name specific names–the general offenders for whom the letter was intended–I inadvertently incriminated other members of the staff who have been exceedingly helpful in all my interactions.

As you can probably imagine, I am not a convincing backpeddler. I do, however, recognize that I am sometimes overzealous in my opinions. Those who know me expect hyperbole, and I very rarely underdeliver.

Yes, I have had uncomfortable experiences at Louis, Boston’s beacon of all things au courant, but I have also had many rather pleasant ones, and Debi and Maria have, as I said in my previous letter, always been accommodating of my sometimes frantic requests. It is for that reason you’ll notice their merchandise in nearly every editorial I produce. This very weekend, in fact, we’re running a Fashion Forward interview with Jonathan Saunders, who came to town for a trunk show at Louis. Incidentally, Debi was his first US stockist. All that said, it was clear in my previous letter that neither Debi, Maria, nor the curated merchandise mix was the issue at hand.

If the sales staff changed entirely tomorrow, I would go back to the store. If it did not, I would go back still. If Debi decided I was no longer allowed in her store, I would camp out on the waterfront lawn and drool at her wares from the other side of  the glass.

And anyway, what classic love story doesn’t have at least one quarrel?