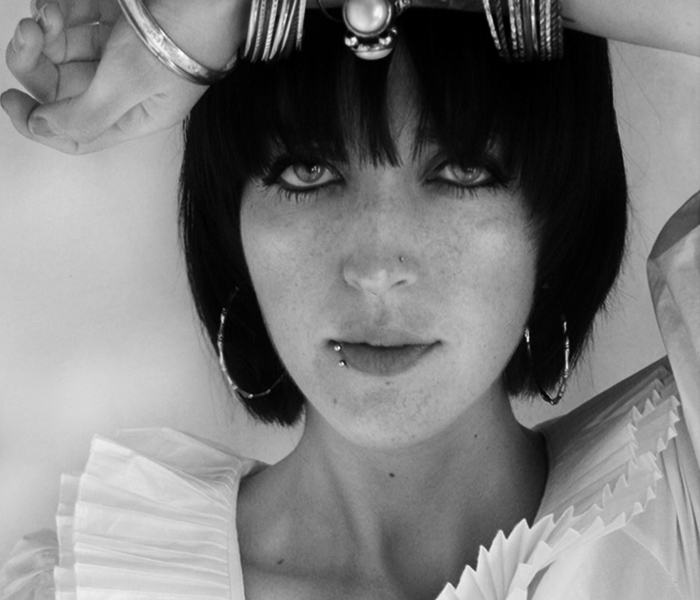 “Your body is not a word, it does not lie or speak truth either. It is only here or not here.”
From one of my favorite poems, Their Attitudes Differ, by Margaret Atwood.

It is an inescapable truth which very few know of me: I am terribly, terribly sentimental. Over the weekend, I found myself listening to Joanna Newsom’s Ys on repeat, and thumbing through more old letters and photographs than I can suffer to admit. Yes, some of this is a byproduct of my recent move. It would appear I managed to compartmentalize my chaos, pick it up, and drop it off at the next stop. This is not a metaphor for my life, though it perhaps could be. Beside the point.

Instead, I blame this nostalgia on the Summer, the season in which, year to year, I find myself lazing around the house in some midsummer malaise, reacquainting myself with my books, my records, the letters I have both written and received, the unaccompanied sonatas and partitas of Bach which were once so familiar they felt mine but now seem something foreign but beautiful. This is the season of the romantic reminiscence.

Which brings me to the photograph above, which I took in 2007. The beautiful woman in the portrait is a very close friend, Margaret Donahue, whom I have not seen in the flesh since my move to Boston in August 2008. I miss her terribly, and have spent much of this ‘Summer’ thinking about the last Summer she and I shared in California. The aimless driving along the coast, the off-the-beaten-path canyon drives chain smoking and listening to a single song for nearly three months, the concerts, the dinners, our impromptu photoshoots (of which the image above is a product). The unabashed exploration of ourselves, of the people we were and the people we wanted to be.  And I do not want that Summer back, necessarily, but I want it again, and again, and again.

Or, to quote another favorite writer, F. Scott Fitzgerald, from This Side of Paradise, “I don’t want to repeat my innocence. I want the pleasure of losing it again.” Spring, Summer, Fall, Winter. Whenever.