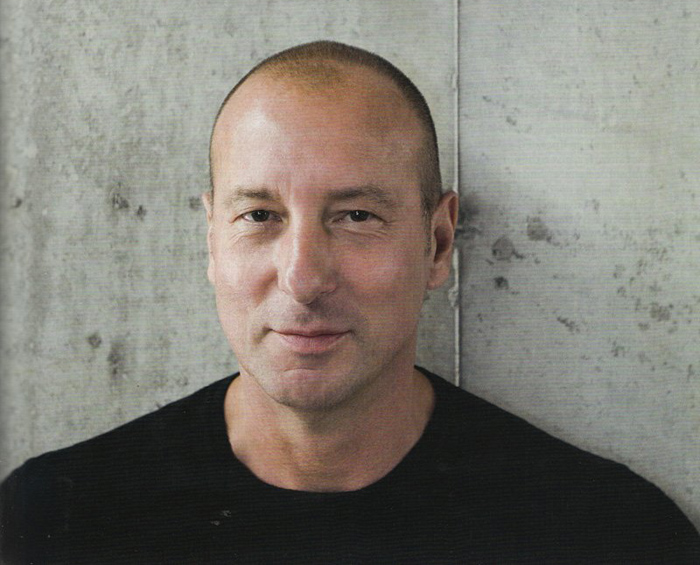 First, there was Galliano and the never-to-be-repeated antisemitic rant that sent him packing at Dior. Then, there was the Marc Jacobs intern who hacked into the Marc Jacob’s Intl. Twitter account at 4 a.m. on a Saturday in March to bash the brand’s head honchos. And now, Helmut Lang adds his name to the growing list of fashion crazies.

Last week, the retired fashion designer turned full-time artist shredded his 6,000 piece archival collection in its entirety. Neville Wakefield, the creative director of the exhibit, denied that the exhibit is a symbolic middle finger to the world or an erasing of Lang’s past. Rather, he insists the repurposed garment art sculptures represents “the transience of our creative endeavors.”

He used the bits of chiffon and silk that remained to create 12 sculptures for an upcoming solo exhibit “Make it Hard” that runs through August 8th at The Fireplace Project in East Hampton. Along with scraps of fabric, the floor-to-ceiling sculptures incorporate plastic, fur, hair and metal. Personally, I wish he had chosen to donate the last of his archive to me or to design museums like he has done in the past. C’est la vie.

The inescapable question: is this stunt a cry for help from the one-time frontrunner to replace Gaultier at Dior? The line between crazy and brilliance is often indistinguishable, but I have to wonder…

Either way, the show is an excuse to beat this Boston sweat-fest and escape to the Hamptons for a much needed vacation.