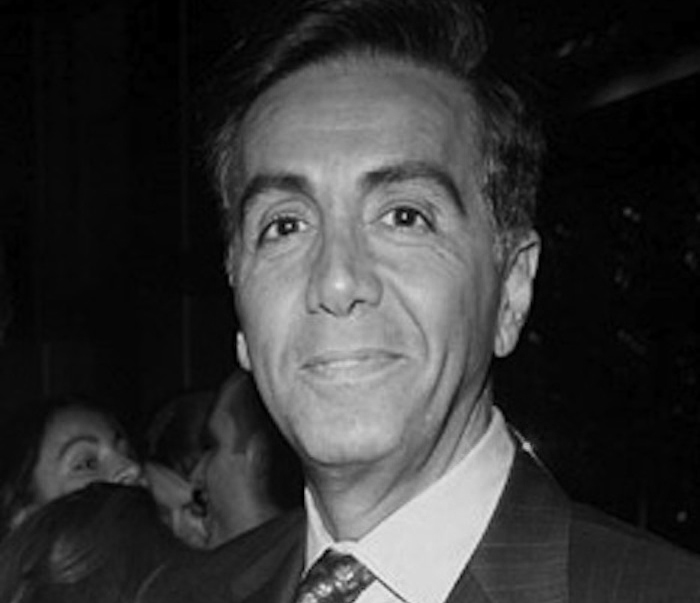 Seasons, like fashion trends, come and go, as sadly do the men of my love life. At Halston, it would seem the Board of Directors enjoys a similar game of musical chairs﻿. The brand that made its name in the 70s with minimalist glamour recently said auf wiedersehen to SJP, Harvey Weinstein, and Tamara Mellon, and hello to Ben Malka.

Despite weeks of denying rumors of the shift, the former BCBG Max Azria Group President came clean last Wednesday and confirmed his new position as CEO and Chairman.

Malka has an impressive résumé. Most notable among his achievements is turning BCBG into a powerhouse in the contemporary womenswear market by actively expanding their branded retail stores, and establishing relationships with key retailers like Bloomingdales and Nordstrom. I’ll admit, I’m already drooling in anticipation of the improvements he will undoubtedly make at Halston. But he’ll need to make them quickly: earlier this month the brand seemed doomed to sink faster than the Titanic.

But he’s not alone in his mission. Along for the ride is a serious cash infusion (a reported $20 million) and a cadre of staffers from BCBG. Formerly a multi-investor partnership, the company is now wholly owned by Malka and Hilco Consumer Capital. The plan is to eliminate Halston collection and concentrate on the lower-priced Halston Heritage diffusion label. The contemporary collection offers the streamlined silhouettes for which Halston is known at a much more streamlined price point.