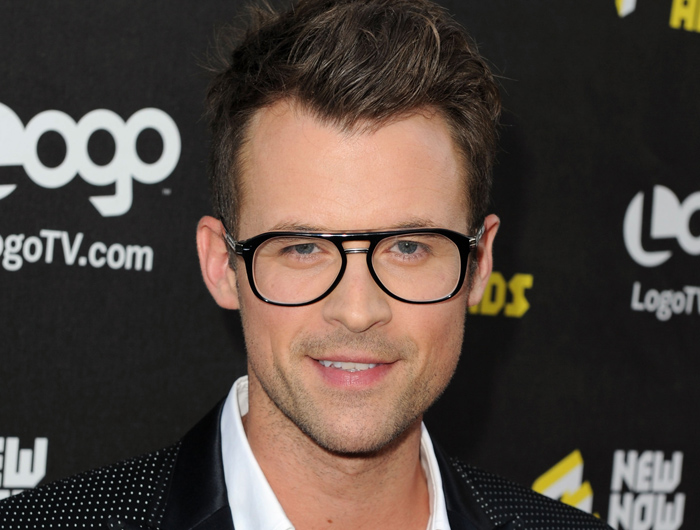 I admit I was once a Bravo TV junkie (circa Project Runway). For the record, I did not and have not (yet) given in to any of the supposedly-scintillating Real Housewives franchises.

Instead, I was hooked to one show in particular: The Rachel Zoe Project. From her omnipresent L.A.-fied bug-eye sunglasses and hangbags that probably weighed more than she does (even pregnant) to her billions of baubles, the series always doled out more than a healthy portion of guilty pleasure.

Brad Goreski, the once-sweet-and-adorable-charming, aww-inducing Canadian-New-Yorker transplant who started off as Zoe’s third, then second-in-command, rather famously ditched the all-mighty Ms. Zoe and ventured out on his own. He started by snatching a handful of key clients of Zoe’s, including Demi Moore and Jessica Alba. Now, the charming gent has a memoir, penned by a former GQ editor, scheduled for release in 2012. Little surprise that the release date coincides with his reality spin-off TV show debut, but I’m not complaining. The more Goreski, the better.

I have to hand it to the kid, what with his tear-jerking stories of childhood bullies and an unyielding dream to become a part of the glamorous high fashion world. He made it as an intern at Vogue (a test of resolve, indeed), and then in Zoe’s camp, so he’s clearly got what it takes to weather fashion’s fickle winds. But seriously, a memoir?

For budding stylist, a rising star if you will, Goreski seems to be yet another victim of that variety of undeserved and unearned self-importance which reality TV is particularly skilled at begetting. A memoir deserves more than a yougster’s two-cents, behind-the-scenes stories, and, frankly, gossip from an industry that has been well-documented as awfully catty. Clichés abound, I guess.

Though if you ask me again in a year’s time, Born to Be Brad: Life and Style Lessons from the Front Lines of Fashion may just make it to my guilty-pleasure-reading-list. Probably with my channel dialed to Bravo again, maybe even with a celebratory viewing party with a bunch of girlfriends… Just sayin’.