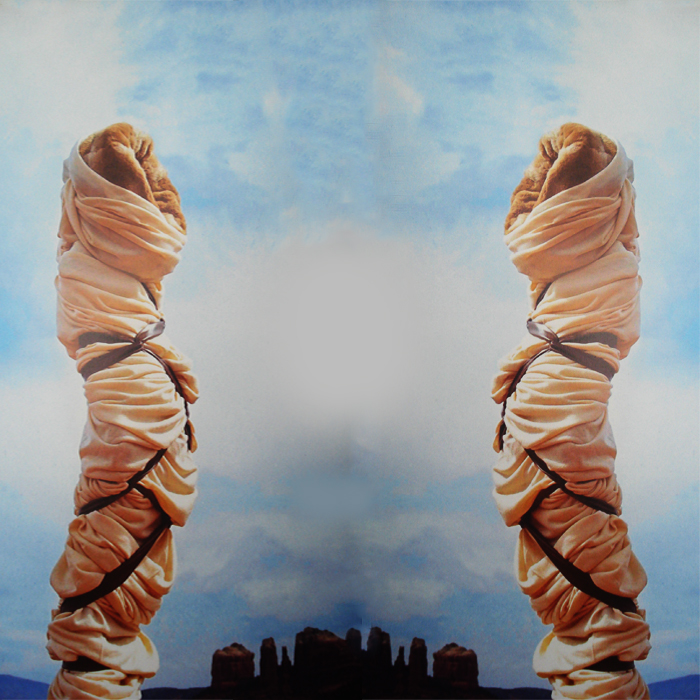 For all you awash in the NYFW hubbub, I admonish you to stop for a second, take a cool sip of your diet coke, and give a little thanks to all of our designer ancestors.  Specifically Giorgio di Sant’Angelo.  Potentially one of the most cultured and well-traveled designers that ever were, Giorgio di Sant’Angelo successfully incorporated a mind-blowingly eclectic set of influences that even Comme des Garçons would balk at.

He is also the genius that brought jersey fabric into wide use for outerwear, praising the sensuality of the form of the body. “Silhouette as we’ve known it, as something imposed by fashion is finished.  The only silhouette for 1971 is the body,” he stated.  He was known as the wild child of fashion, bringing vibrant colors, ethnic influences, and massive clusters of jewelry into wide circulation.

Giorgio di Sant’Angelo was born in Italy and grew up in Brazil and Argentina.  He eventually returned to Italy to study architecture and industrial design.  Later on, he focused on art, ceramics and sculpture in Spain, boasting Picasso as one of his professors.  Following that, he did a brief stint in California doing animation, then relocated to New York City and began freelancing.  He soon caught the attention of Vogue editor Diana Vreeland with his unique and bizarre Lucite jewelry.  The rest was history.  Giorgio di Sant’Angelo brought hippie into high fashion by wrapping his models in layers and swaths of fabric and adorning them with the most brilliant of accessories.  This is truly a case of artist-turned-designer, a man with a varicolored vision that ended up being most successfully expressed through dress.

He was quoted as saying, “I am not a fashion designer but an artist who works in fashion—an engineer of color and form.”  This is clear when one spends a little time with his work, there is a painterly quality to his clothing compositions—they don’t exist merely to flatter the body but also to bring the mind into the persona the clothes create.

If you are going to be in Phoenix any time soon, make an effort to check out a retrospective of his design work, opening the 17th of September and running until February 12th, 2012.   More details HERE. 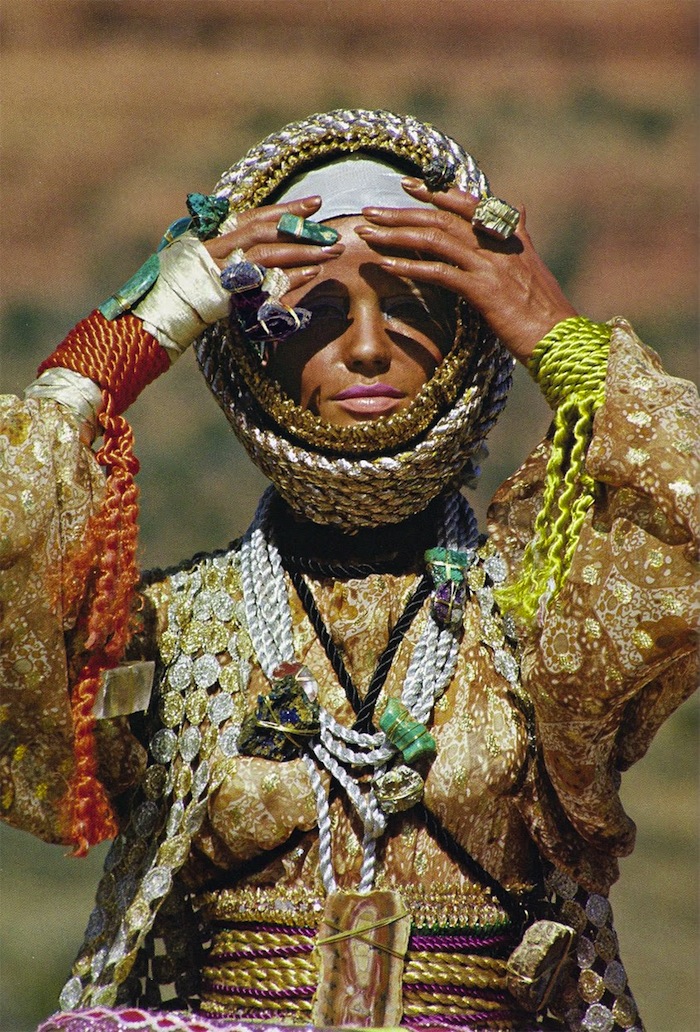