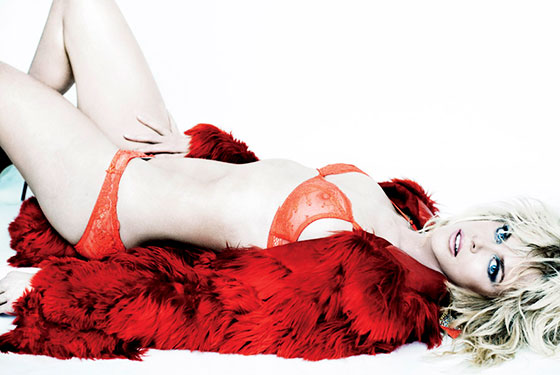 Is it possible to be one of the greatest provocateurs in fashion photography AND be the favorite family photog among British Royalty for over a decade?

It is and Mario Testino has been that photographer for 30 years– and refuses to stop anytime soon. styleboston takes a look at the man behind the camera. 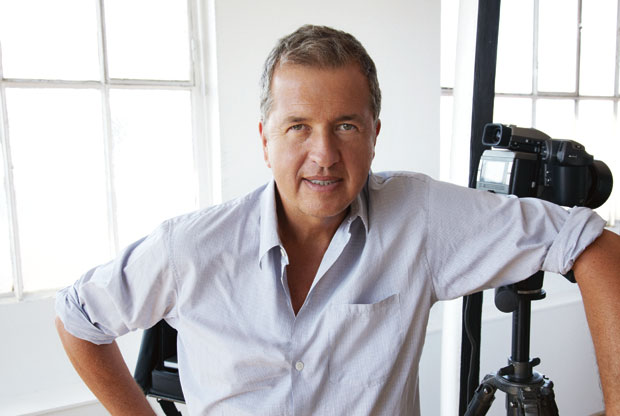 After fleeing a life in Peru too small for his larger-than-life persona, Testino, age 22 at the time, found a new home in London, more specifically a room in an abandoned hospital. By 1981, just a few years into being immersed in the edgy English socialite scene, he picked up a camera and quickly made a splash with his photographs of “it” people in “it “places.

Three decades, 50 plus American Vogue covers and countless international magazine spreads later, his portfolio includes photos of globally recognizable faces including Madonna, Beyonce, Lady Gaga, Brad Pitt, Kate Winslet, Gwyneth Paltrow, Keith Richards, Gisele Bündchen and hundreds more. In between continent hopping for high fashion editorials to celebrity shoots, he has even had the time to revitalized dwindling fashion houses such as Gucci in jaw-dropping editorial campaigns that injected new popularity into the classic brand during the 90s. 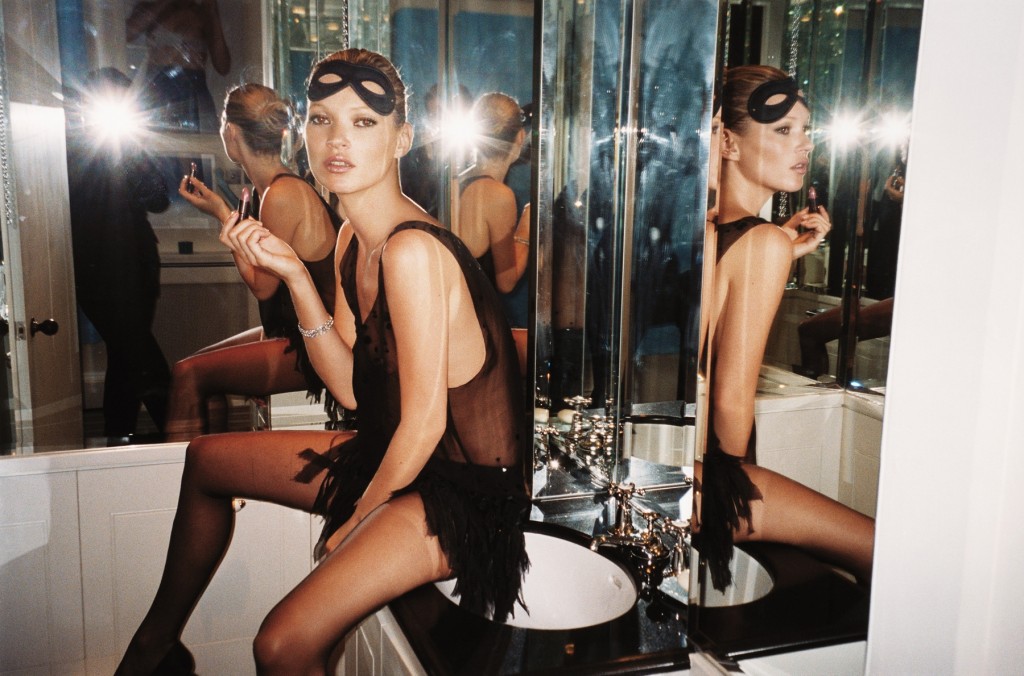 Although life itself inspires him, every artist has a muse and Testino’s comes by the name of Kate Moss. Since her entry onto the fashion runway at age 14, the two have had a photographic love affair spanning thousands of shoots, photographs and looks that landed on dozens of magazine covers and, most recently, books. Without being able to explain their natural chemistry, Testino is putting his obsession and friendship with the super model into a photo book titled “Kate Moss by Mario Testino”.

In 1997, Testino was asked by Vanity Fair to do a photo spread featuring Diana, the Princess of Wales. Once the images graced the pages of the magazine, the photographer was praised for capturing such an intimate and honest portrayal of the People’s Princess. Not long after, the Princess Di tragically passed and, since, his photographs have been cherished as the last time the world was able to witness her soft elegance and undeniable beauty. 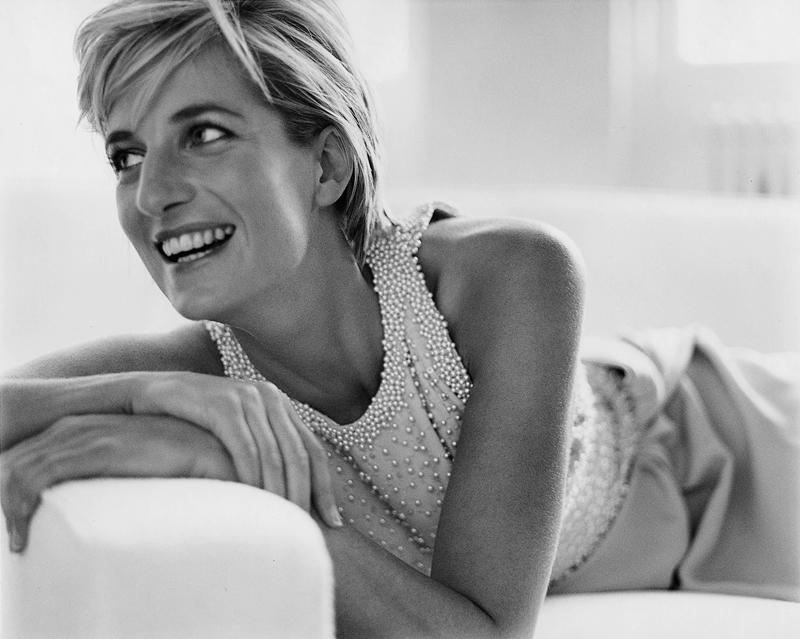 Gaining their trust, Testino has photographed the whole Windsor family from the Princes William and Harry to Price Charles to Queen Elizabeth and Will and Kate’s. 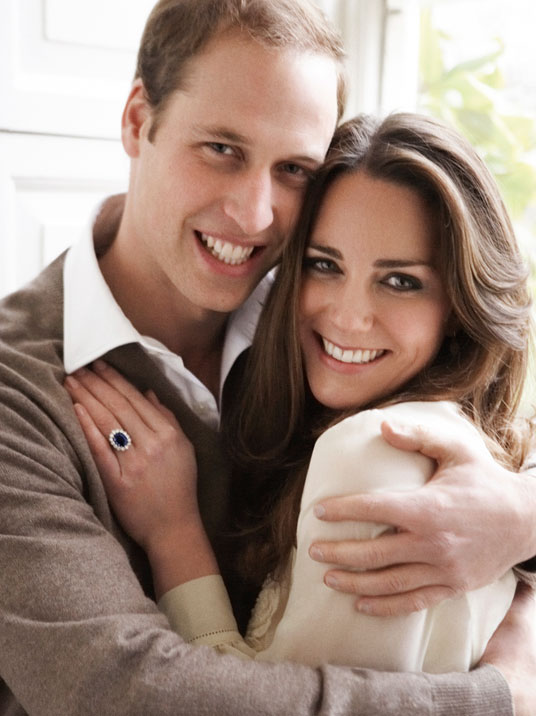 Watch our exclusive interview with host Eric Levin and Mario Testino below.