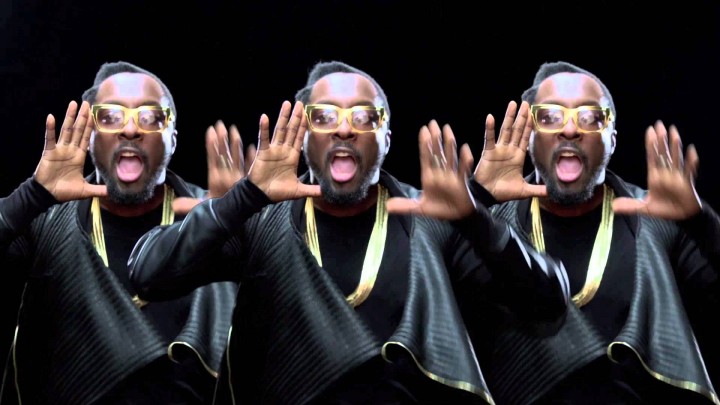 Better known for his time in The Black Eyed Peas, Will.i.am is actually an accomplished producer, singer, and designer in his own right. For his new album, “#Willpower,”  set to be released in February of 2013, Will.i. am teamed up with everyone aaaand their mothers. His collaborations are the cool-kid-list of the music world:

The label was hesitant to fund the project, so Will. I. am funded the entire video shoot himself. Tell us how you think he did: