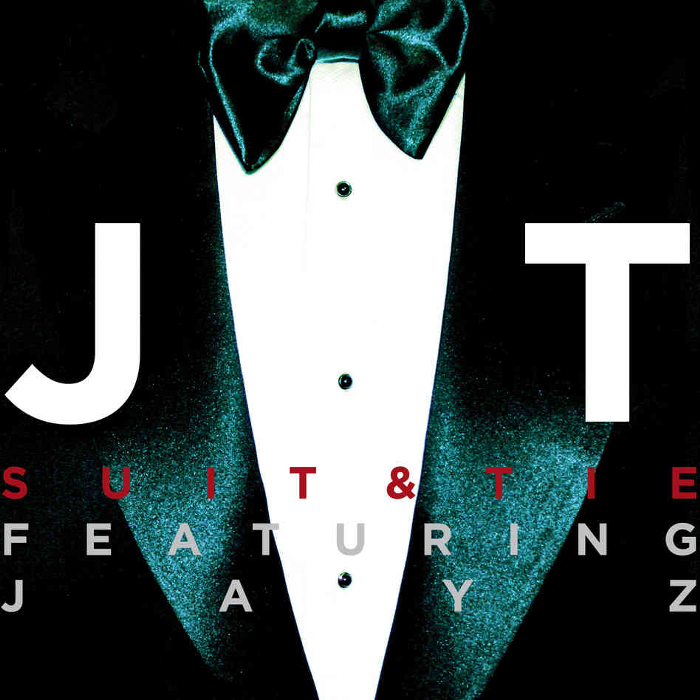 After a 6-year hiatus, JT released a new single Sunday night, one which can only be described as the godchild of soul-R&B and swag. Entitled “Suit & Tie,” the song marks his re-entrance into the entertainment industry and presents an interesting preview into Timberlake’s future in music. The song’s a bump-and-grind type opening lulls listeners into the almost, dare I say it, groovy verse that follows, one which embodies the emotion of a sassy Aretha Franklin. With phrases like “love is swinging in the air tonight,” “she ain’t nottin’ but a little doozy,” and “show ‘em who you call daddy,” Justin adds a jazzy (and suggestive) tone to his creation. All of which is completely thrown off balance by Jay-Z’s rap verse towards the end, which brings the tune back into the 21st century. To put it simply, this is the kind of song whose music video will involve Justin Timberlake at a casino flaunting a tux while money rains down on him. If that’s not the vibe you were looking for, you might want to pop in the Justified CD and reminisce because the old Timberlake has left the building.

Have a listen below and tell us what you think.