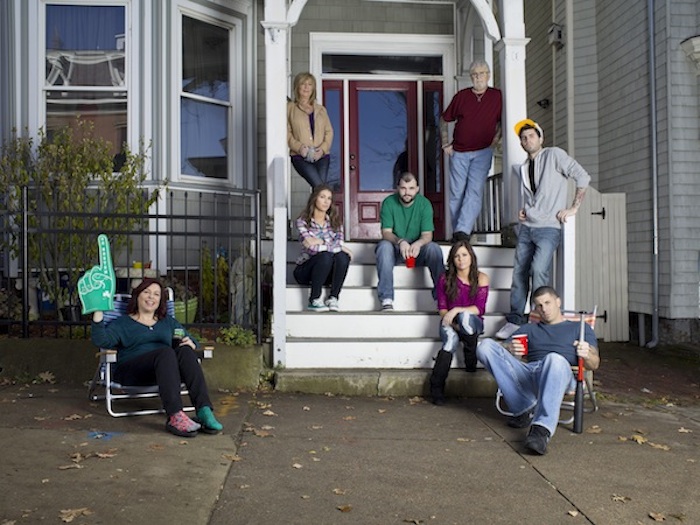 Tonight, A&E is gracing the nation with a display lacking r’s and chock full o’ attitude that is titled ‘Southie Rules,’ a reality show depicting the ‘average’ South Boston yuppy-hating, Irish-loving family. The premiere comes just days after Robert De Niro announced his new Showtime series featuring Southie as the playground for a young neo-Nazi regime sending residents and politicians, on the city and state level, into outrage.

With several movies like The Departed and The Town hitting the theaters consecutively over the past few years and the capture of Whitey Bulger, Boston and Southie have been thrust into a national, even international, spotlight as a mobster’s paradise of sorts. While some people brush off the reputation as just Hollywood fantasy that is not going to spawn realistic assumptions about the city. But, what would I say to that? Two words. Jersey. Shore. Yes, everyone knows the coast of New Jersey is actually quite nice. I’ve been there. It’s lovely. But, no matter what, I will always think of Snooki and J. Woww crawling down the boardwalk in slippers and cut off shorts. I’m not racing the book a long weekend there.

I don’t live in Southie. I’m not from Southie. So I don’t have a major emotional investment in the town’s reputation (Although I do suffer from 5th-generation removed over-enthusiasm for all things Irish—I’m looking at you Southie Saint Patty’s Day Parade). But styleboston, the city’s insider lifestyle connection, calls this community home by choice. Every day we hop over to Paramount for soup or Village Pizza for some comfort food, fill up the tank at Gulf, take a walk along Castle Island to hit the refresh button, grab our morning… afternoon… and evening coffees at Side Walk Café. None of us are from Southie but, ready for the corniness? Making the rush hour commute from the North Shore over Zakim, through the Tip O’Neil is worth it because once you hit Summer Street, Southie is a little home away from home.
So that’s why when huge white vans carrying film equipment take up my parking spots and movie sets close down my rush hour escape routes, that movie better show how Southie rules.

What do you think? Do Hollywood stereotypes really matter?