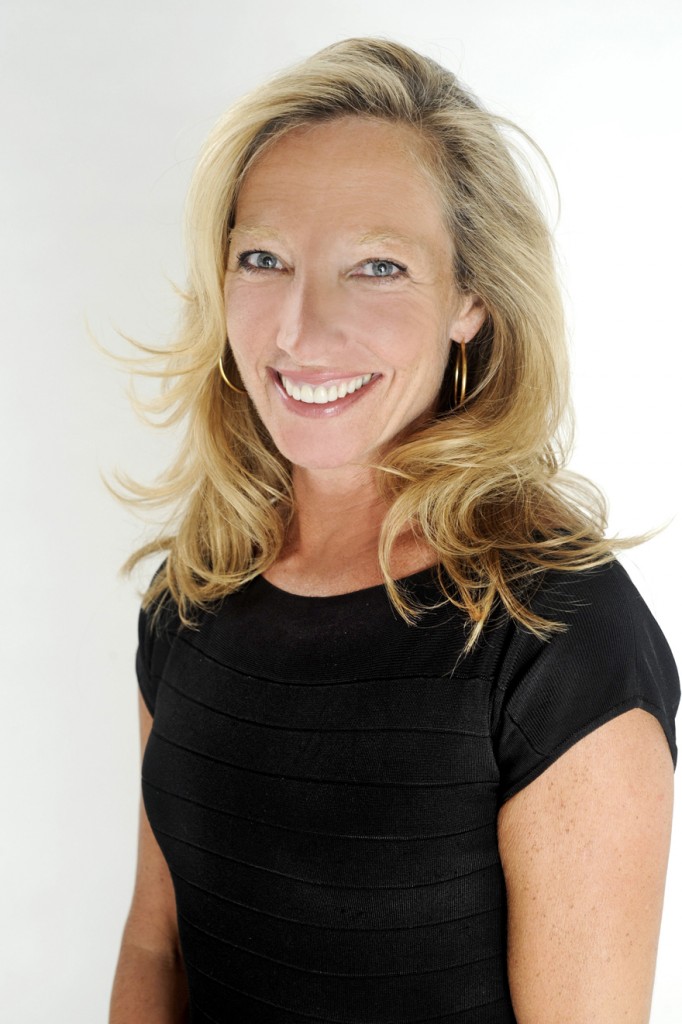 Executive Producer Terri Stanley created styleboston in 2009 and has seen the show go on to receive four New England Emmy® Award nominations and garner high ratings on both ABC and CBS stations in Boston.  Since Terri launched the show she has interviewed former Secretary of State Madeleine Albright, Best Buddies’ founder Anthony Shriver, Boston Mayor Thomas M. Menino, Massachusetts Governor Deval Patrick, and actor/director Ed Burns. Terri earned her style stripes as Executive Editor of Boston Common, the preeminent New England luxury lifestyle magazine, where she interviewed leaders in business, sports, and entertainment and was previously the Editor-in-Chief of Scene magazine. A Boston native, Terri was president of New Boston Properties for 15 years. She has a degree from the Carroll School of Management at Boston College and is a member of both The Council for Women at Boston College and Boston Women in Media and Entertainment.