I’ve never been a blogger; never thought I would, but here goes nothing. I’ve been doing some things in my life lately that I’ve never tried before. New things, things that I never knew I wanted to do. One of them is meditating. It’s actually really, really, really difficult. I find that when I close my eyes and try to focus on clearing my mind, it’s possibly the hardest thing I’ve ever done. I don’t think I have one breath rotation before I have to start over again. 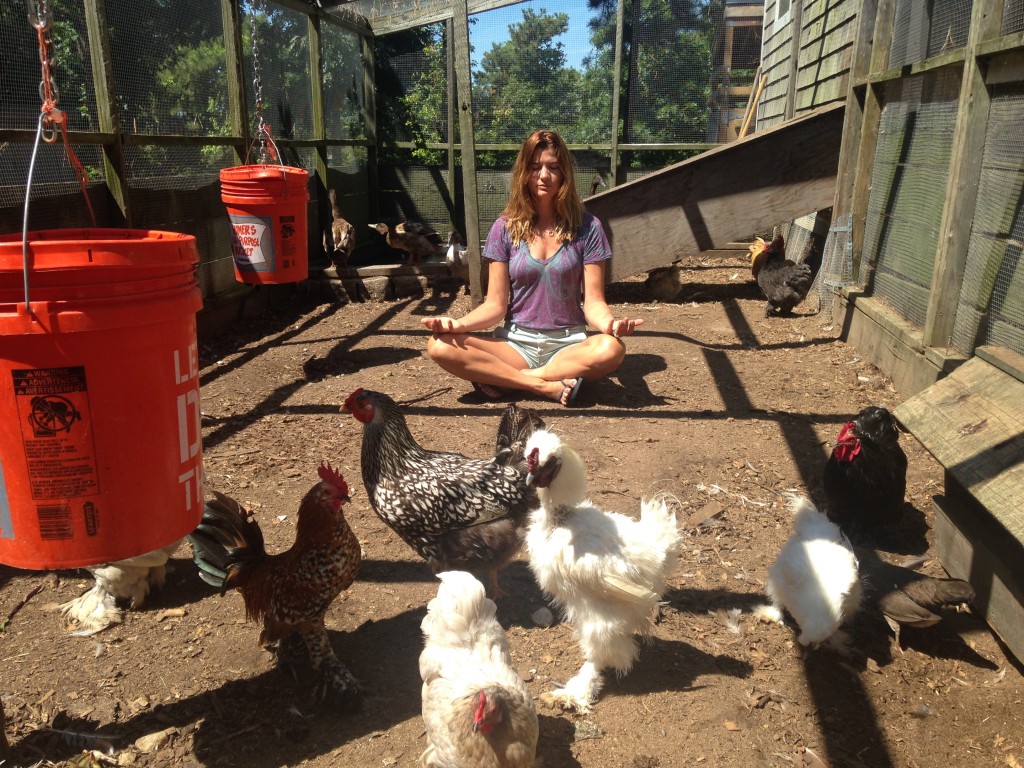 I had already moved down to the Cape for the summer, when I got a txt from Terri Stanley asking to meet for a lunch meeting. There were already a few things piling up so it seemed like a good time to make the trek back into Boston.

(It’s not really a trek without traffic, but “ride” seemed like a boring word and “trek” evokes some kind of an adventure.)

First off, I met Eve Bridburg, the founder of Grub Street, at the Thinking Cup on Newbury. I’m on the board of writers’ organization and have been for a few years. Usually, I find that boards are a waste of time but Grub Street is an exception for me. During our meeting, which I interrupted to adjust my hair appointment (I know, I’m so thoughtful when I’m rude), I learned from Eve that the harsh winter we had was difficult on non-profits. I guess that makes sense. Or does it? Seems weird, though, that people would hunker down and not be able to write checks what with the freezing weather. I picture a man in an igloo wearing a parka and his shaking hand slowly stretches toward a checkbook in front of him but his fingers are so cold, they won’t bend around a pen and he gives up throwing his pen against the wall of his igloo and raising his arms in surrender.

After finishing a cappuccino topped with a heart drawn into the foam, Eve and I part ways and I head to Avanti. Gina, my assistant, meets me there to give me my headshot and lines for an audition I have at C.P. Casting. I look at the lines. All two. (Yes, I do roles with less than five lines – sometimes under two). The good thing is it’s a piece of cake to memorize. The crappy news is I’m playing my age. I’m not sure which hurts more! I hate playing my age. I prefer to play at least 10 years younger. I have been known to cast myself as a pre-teen.

I can’t make much out of the page and a half of dialogue and I don’t really have much info on the character so I figure I’ll just play myself. Gina takes off and I respond to a few emails and txts. (Because I’m getting into character to play myself and that’s what I do.)

The nice hairstylist sprays my hair because she asks if I like product and I say yes I do. I return the brown robe thing that’s just like every salon’s brown robe thing I’ve ever been in and head out. Before my audition I meet Terri and Carol Beggy at Davio’s. Carol and I sit down first as Terri is running a little late. She doesn’t really fill me in on what the meeting is about but I don’t mind because I always enjoy talking to Carol and it’s been awhile since we’ve seen each other.  She knows Jay so we talk about summer, my kids, Jay – and then Terri arrives. She has been doing Bikram yoga and she says she loves it and when I look at her I wish I had done it because she looks very fresh and alive and excited. I have done it but I can’t do yoga anymore because all that time in downward dog strains my shoulder which I’m not sure how I’ve injured. While she talks about the studio and the sweat and how great she feels, my mind wanders a little to my hurt shoulder. It doesn’t hurt while I just sit there but it’s just an annoying pain that keeps me from doing some things I love like tennis and kayaking. In fact, it’s bothered me for so long and I stopped doing those things for so long that I decided, “screw it, I’m going to do them anyway.” I thought maybe it was all in my head and I don’t have a hurt shoulder at all and I should act accordingly. Well, that idea hasn’t panned out so well either.

Finally, I tell Terri that I know nothing about why we are meeting after she asked if Carol filled me in. I tell her I am on tenterhooks, which she gets right away as a joke. I do like saying the word tenterhooks though because it wasn’t long ago that I learned that it did not have anything to do with fishing. Tenterhooks are hooks in a device called a tenter. Tenters were originally large wooden frames that were used as far back as the 14th century in the process of making woolen cloth. After a piece of cloth was woven, it still contained oil from the fleece and some dirt. A craftsperson called a fuller (also called a tucker) cleaned the woolen cloth in a fulling mill, and then had to dry it carefully or the woolen fabric would shrink. To prevent this shrinkage, the fuller would place the wet cloth on a tenter, and leave it to dry outdoors. The lengths of wet cloth were stretched on the tenter (from Latin tendere, meaning “to stretch”) using tenterhooks (hooked nails driven through the wood) all around the perimeter of the frame to which the cloth’s edges (selvedges) were fixed, so that as it dried the cloth would retain its shape and size. I’m not ashamed to admit where I learned that. [en.wikipedia.org/wiki/Tenterhook]

The gist of the meeting is that since Terri created styleboston and the website still exists, although not maintained, it still has thousands of unique views. I forget if that was a week or a month but either way, it seems like a lot. So, since she has built it why not continue the online version of the show. Update it, launch it and we all become billionaires!! Actually, I made that last part up.

But it did seem to make sense to me that she had produced great content, a brand and gained a viewership so hey, get cranking and keep the content coming. The fun part to me was that I could blog. What I do like is this, I have done interviews with authors for television and I have done interviews with authors who have had their books adapted to film for television. Both times, I felt like I was putting myself in the position of needing to be something of an expert.