Sally Taylor opened her Consenses exhibition, which incorporates the work of 144 artists, on Martha’s Vineyard with a VIP dinner at the Chickemmoo farm that featured Sally performing with Seth and Josh Larson, whose work is featured in the show. After the set with the Larson brothers, Sally performed with Charlie Colin, bassist and founding member of Train, and Danny Beissel, founding member of Foster Children. 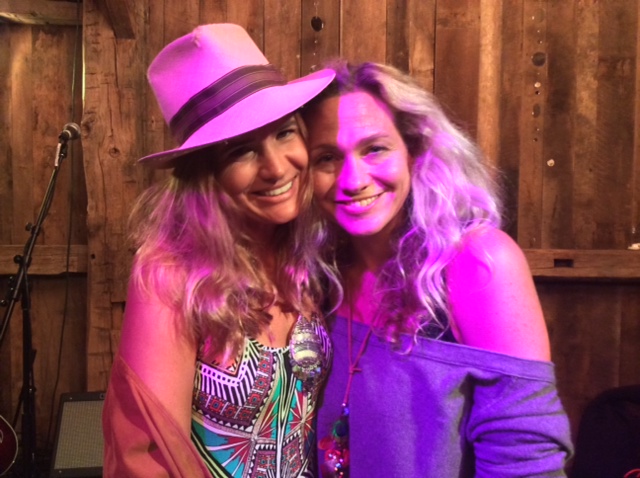 Among those at the dinner was our own Christy Cashman, who is working on a documentary about the installation. Consenses will have a Boston-area run this September. Also at dinner at the historic barn on a sweeping field in Vineyard Haven were: Consenses artist Carly Simon; Sally’s brother Ben, who also contributed a song to the Consenses project; designer Kenneth Cole and his wife, Maria Cuomo Cole, a documentarian;  photographer Alison Shaw, whose work is in the show; Bernard Chu of Upland Capital; Debbie DiMasi; Nina and David Fialkow of General Catalyst; Kathy Connor of Loro Piana; Simone and David Levinson; Jack Davies and Kay Kendall.  And about two dozen of the artists whose work is part of the exhibition.

This is the inaugural showing of Consenses and will open to the public on Monday and run through Wednesday night at the Grange Hall in West Tisbury. During the day people can view and immerse themselves in the art and the project. At night, there will be concerts (ALL SOLD OUT) that include Jennifer Nettles and Carly Simon.

​Consenses will be on exhibit in the Boston area at the end of September.