Normcore, the idea of normal and hardcore fashion concepts colliding, has been floating around for a couple of seasons now but is still considered under the radar. If you haven’t heard of it, here’s what the NY Times has to say about this grungy yet light style.

2. A sociocultural concept, c. 2013, having nothing to do with fashion, that concerns hipster types learning to get over themselves, sometimes even enough to enjoy mainstream pleasures like football along with the rest of the crowd.

3. An Internet meme that turned into a massive in-joke that the news media keeps falling for. 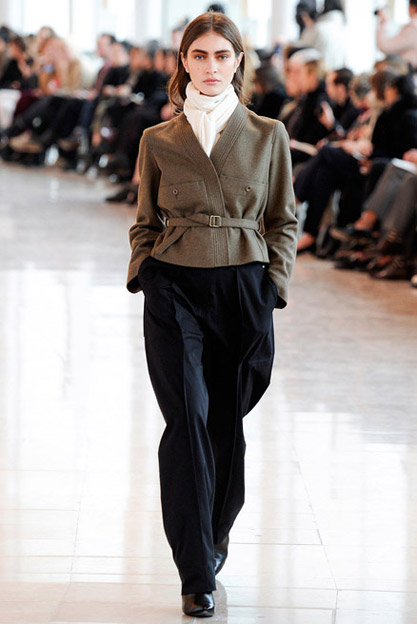 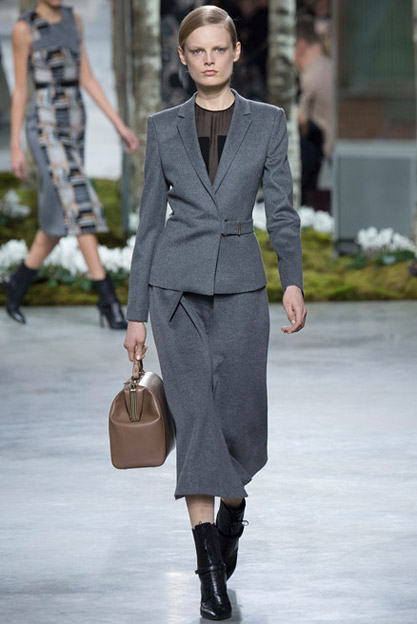 Normcore was intended to be more of a social fashion movement, expressing the want to feel a sense of belonging instead of striving to be an individual. This manifested itself into mom jeans, turtlenecks, and baseball caps. An Elle.com article called the phenomenon a fraud, pointing out that dressing like a mom from the 90’s isn’t new. Normcore style screams hipster, which makes it intrinsically ironic. In fashion, many trends go full circle only to return with a slightly modern twist from its predecessor. In my opinion Normcore fails to provide a refreshed update, which distinguishes it from other successful retro trends. Perhaps it’s too soon to be calling the 90’s retro? I don’t want to dress like the Moms I remember from 5th grade. The bulky, oversized silhouettes of said time period are hard to pull off and call chic – but I guess the whole point is to not be chic at all. It’s all just too ironic for my liking.

Style.com defines Normcore differently, calling it classic and monochromatic. While the examples stay true to the oversized garments, it’s presented in a well kempt manner portraying a more flattering and chic look than other Nomcore concepts out there. Unless you are dressing up for a Seinfeld theme party, opt for Style.com’s take on the trend because paired down classics will never be disposed of in fashion. It also doesn’t require you to sift through your parent’s closet for clothes that were bought the year you were born.