You’ve seen her in “Erin Brokovich,” the “Amateurs,” “Christmas with the Kranks” and “I Shot Andy Warhol.” Let’s not forget about the TV series “Hart of Dixie” and “Pretty Little Liars.” Step back a few years and you would have seen her on stage at the Wilbur Theatre in the Tony Award-winning revival of “All My Sons.” But if you met her on the street you’d probably slow down and say to yourself “Where do I know her from?” 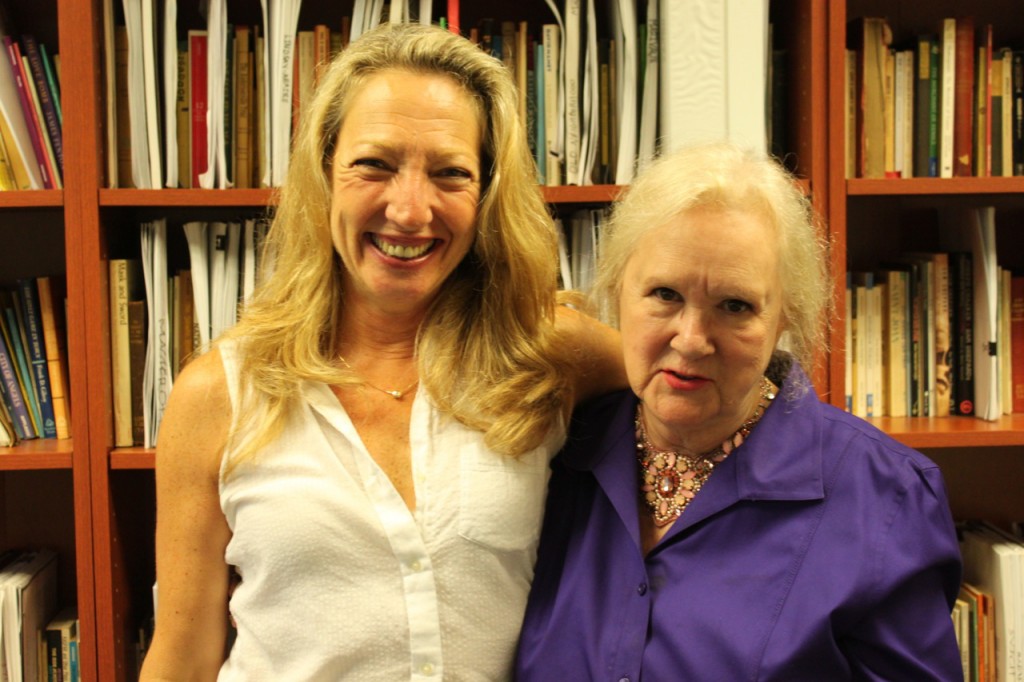 Dawn Didawick delights in defying the stereotype of the aging actress reduced to pushing the latest pharmaceutical for the over 60 crowd. She works and works…well, most of the time. Recently in Boston, Dawn wowed audiences with her performance as Gonzala in the sold-out American Repertory Theater production of Shakespeare’s tale “The Tempest,” a timeless and universal story of a man giving up what he loves most for the person who he loves. When asked how she landed the plum role she laughs like a young girl. “I got a call from my New York agent, and I hadn’t been going out of town for work and when he told me about this opportunity he had this sound in his voice like ‘Oh ,she’s going to say no.’ But I had had a particularly bad week, the sewer had backed up into the bottom of my house in LA, a 64-foot fence fell down, a few of those kinds of things and I just said I’m going to this audition. I had nothing to lose and just the joy of getting away from LA and auditioning and being with everyone. …I had two days to work on it, to sit and think about Gonzala and I had a wonderful time. I know the play, I know the material.” 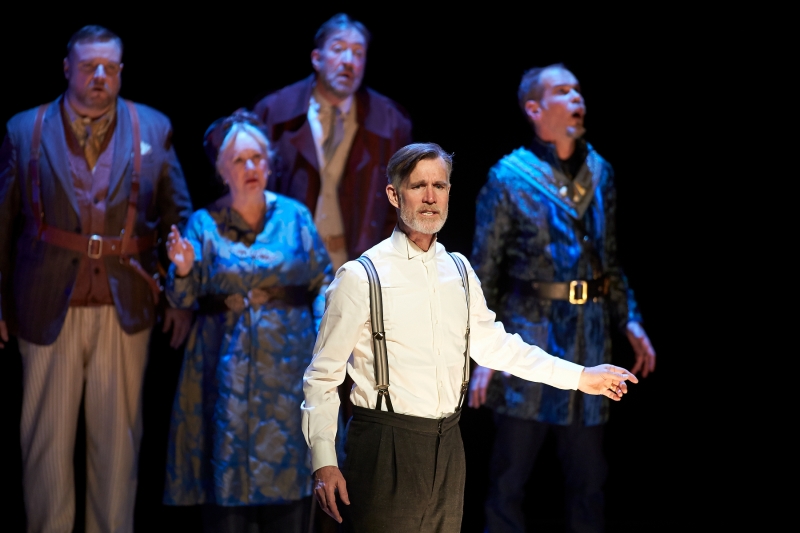 Cast in the role of Gonzalo, which was originally written for a man, Dawn wasn’t worried about creating the female version of this wise, old counselor. A stage actress educated in the classics, she was very familiar with Gonzalo and thought it made perfect sense for him to be a woman. “All’s fair in love and theater and wisdom is not gender related,” says Didawick, “There are many great political leaders today who often have women’s voices in their circle, women who act as counselors and who are listened to.” Channeling Jeanne Kirkpatrick, Madeleine Albright, Condi Rice and Hillary Clinton, Dawn has more than a few women she can draw from.

Magic is an integral part of this production and working with the renowned magician Teller had to have been an experience. Teller has been described as a scholar of Shakespeare and a teacher of Latin and had thought about doing “The Tempest” for years because of the magic involved. When asked about this, Dawn laughs and talks about being a Vegas virgin before flying in to rehearse for the part.

“I arrived in Las Vegas and if I’d been from another planet I would have thought that Teller was one of two Gods here. Huge billboards everywhere, you mention his name and people pause, you sense a certain kind of respect that tells you Teller is really important to the community and working with him is just full of surprises.

“During rehearsals he talked about this play,” says Dawn, “and would say that at 60 something years old, eventually one day he was going to have to give up magic and what that would do to him. He thought about that a lot when adapting this play and what Prospero has to do. The first thing people say in Vegas is ‘does he talk?’ Oh yes, quite a bit and quite eloquently. But he also listens, which makes it very helpful in a collaboration like this.”

I asked Dawn how she has managed to avoid the trap that many older actresses seem to fall into. “ I have been fortunate and I’ve got to work, I do small roles in big movies. I keep those little things going, you do what you do and then I get to do some really good theater.”

Next up for Dawn the working actress? “I’m going to do this little film in Big Bear, a comedy about the apocalypse [“Diani & Devine Meet the Apocalyse”] with these two comedians who are doing this film. We’re also performing ‘The Tempest’ through September at the South Coast Repertory in Costa Mesa, it’s known for doing a lot of new plays. This ‘Tempest’ I think is so worthy of further exploration. I want people to see it, I want people to feel as good as the people you saw the night you went. This is such a good way to introduce people to Shakespeare.”

And no wonder Dawn likes the whole dystopian-indie flick project. It also means she gets to work with her husband Harry Groener, who most know as the mayor on “Buffy the Vampire Slayer.”

The Tempest, by William Shakespeare, adapted and directed by Aaron Posner and Teller