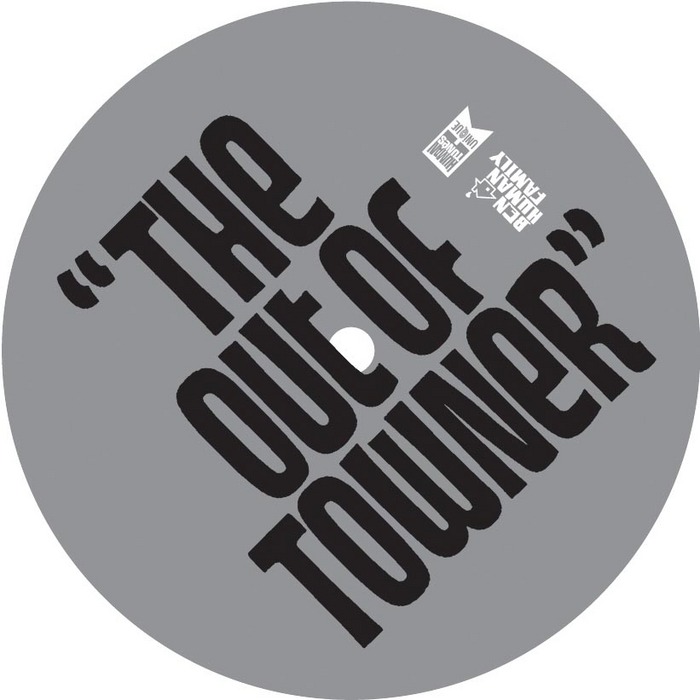 Funny things start to happen once you’ve been on the dating sites for a while. You start to get the “out-of-town gentleman caller.” These are guys who say they will “conveniently be in town for business” on such and such a date and wonder if you’d like to get together. At first this sounded like the perfect scenario to me. They were here for a couple days, we’d have a dinner, maybe more, and they go away and never come back. Or, they are married.

The first gentleman caller was going to be in town around the time of the Boston Marathon (which I was running). I told him as such and that I might not be much fun and certainly wouldn’t be very mobile but he said no worries. Well, the date was to be on a Wednesday and as soon as I woke up on Tuesday after the MONDAY marathon I knew I was in no shape to do anything. I messaged him in kind. His response? “Figures.” My response: “dude, really? I just ran a bunch of miles and my legs are killing me.” His retort? “Predictable.” So the next time a man from out of town came along, I was wary. But I figured I’d give it another try.

The first question I asked Cinderella (my name for him, this will become clear in a minute) was “are you married?” His answer was no. I’m pretty sure I brought it up a few more times until I was convinced. He seemed normal enough after our chat so I agreed to a date – a month in advance. He was a planner this one. Maybe this is crazy? I felt I was being proactive, filling up the ol’ calendar, making shit happen in my dating world. We texted and messaged a few times, we even talked on the phone. He seemed like an honest to goodness normal person.

The day of the date arrived – the plan was dinner and a Red Sox game. I had gotten the tickets myself so I wouldn’t feel beholden to him: always be mindful of the money put out vs. what you’re supposed to put out ratio. He arrived to dinner before me and at first site I knew there would be no putting out that night. However, I was going to give this date 100 percent – I would listen, I would talk a bit about myself and see what worked. So I listened to him tell me about his TWO failed marriages and the myriad reasons for their failures. He brought up church and the Big J a lot, which for some reason made my use of the f-word increase exponentially. I didn’t do it on purpose, if you have faith, I support it, but I just couldn’t stop it. It was beyond me.

Next stop, Fenway. Before we go any further it’s important that I tell you I told him before the date began that I get up at 3 a.m. and I would be leaving so as to get home by 9. Period. These are my rules on school nights. Like it or lump it and he agreed. It was an incredible night to be at Fenway, it was the 10th anniversary of the World Series win. I was like a kid at well, a ballgame, and so we didn’t chat much during the festivities. The game started, we got beers, and I started staring at the clock waiting for the witching hour at which I’d turn into a pumpkin.

At 8:30 sharp I said I had to leave. I encouraged him to stay, to enjoy the game, to be sure to have a Fenway Frank. He walked me to the Yawkey Way exit, gave me a hug and asked me if I’d ever come to Maryland. Ugh. Yes, you read that right. I left him at Fenway.

A week after the date, I received a hand-written thank you card. It was awkward and strange and just a little weird. He also said he’d be sending me a gift. A month later I received a box from Amazon including… wait for it… Ray Donovan Season 1 on DVD. Such a romantic guy! Needless to say, I haven’t talked to him since.

Looking forward to sharing my stories and getting your advice…K