If you’ve even turned on your TV in the last month you’ve seen the ads with Jason Bateman, Tina Fey and the amazing Jane Fonda hyping the release of the film “This is Where I Leave You.” But the real buzz for this film began months before Jonathan Tropper’s novel of the same name was released. 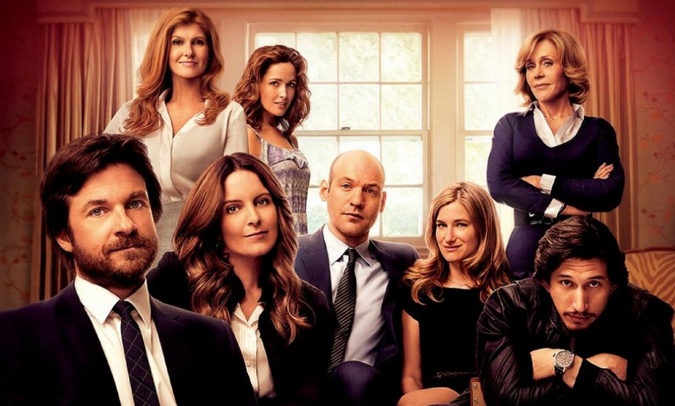 At the 2009 Book Expo America, the annual publishing trade convention, the most anticipated title presented at the aptly hopeful “Buzz Panel” (those publishing industry types are so literal) was Tropper’s novel about a family dealing with and reeling from,the death of their dad. The book would go on to garner great reviews, become a best-seller, and spur Tropper’s TV writing career with the Cinemax show “Banshee.” (If you haven’t heard of it, that’s OK, but check your cable bill because the Comic Con geek in your house probably ordered it On-Demand.) 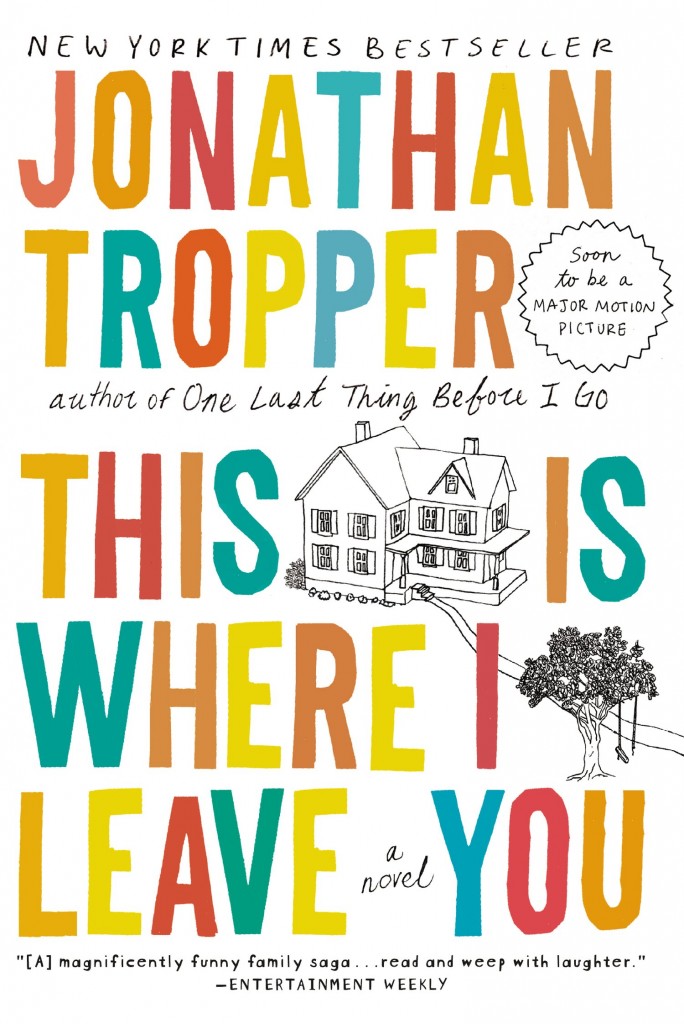 Tropper, who also penned the movie’s script, was back with at the 2014 Book Expo America for a big panel on the film with Bateman, Fey and director Shawn Levy. The film stays true to the book and, dare I say it, makes it better. No hate mail please, but there are things that work better on the screen. The reverse is true as well.

“This is Where I Leave You” is the perfect read for a book group and the only thing I don’t like about Tropper’s writing is that he’s not publishing books these days. The movie is in theaters on Sept. 19.

For those of you looking ahead the next big page-to-screen release is the adaptation of Gillian Flynn’s “Gone Girl,” starring Ben Affleck and Rosamund Pike, which is in theaters on Oct. 3. Directed by David Fincher, the screenplay was written by Flynn, so the early chatter is that the story stays very true to the book. That’s a good thing for those who have the smarts to get to the mid-way point of the novel. That’s when things get really good. Plot twist alert! But I digress, as usual.

The final word? “This is Where I Leave You” gives you a good option to see a funny, smart film – and read a good book. Go see it, but get your hands on the book, too.