CARS ON THE COMMON GQ AND GLAMOUR ON INTERACTIVE STYLE

I’ve always been interested in architecture and how spaces are designed and built around us. Architecture affects most of us in ways we might not realize, although we all know the buildings and public spaces to which we are drawn. This summer I had the good fortune to meet  Janice Stanton, a New York City-based lawyer-turned-documentary-filmmaker, who was vacationing on the Greek island of Hydra, where since 2011 I’ve been renovating a stone cottage high on a hilltop, complete with donkeys, chickens and a spectacular view of the Peloponnese. Over cocktails at the Pirate Bar, a favorite harbor side haunt of artists, authors and summer sailors, Janice talked about her latest project, a film highlighting the work of five world-renowned  architects who all happen to be women.

New York City-based Amici Productions was launched by co-producers Janice Stanton and Alice Shure in 2007 with the mission of creating cutting-edge documentary films about the arts as well as other significant social and cultural issues.

Shure has been making ground-breaking feature films for more than 20 years. Her first documentary, “In Search of Clarity: The Architecture of Gwathmey Siegel,” screened at the prestigious Edinburgh Film Festival as well as other festivals around the world.

Active in New York’s cultural community, Stanton is an accomplished attorney, fine art photographer and editor. As an intellectual property counsel for 15 years, she worked on film and book contracts and also provided pro bono counsel for numerous artists and arts institutions.

Amici’s newest project, “Making Space, 5 Women Changing the Face of Architecture” is a full-length documentary and tells the story of five outstanding contemporary women architects and the impact their work has had in some of the world’s most vibrant cities: Annabelle Selldorf (New York), Kathryn Gustafson (London, Seattle, Washington D.C.), Odile Decq (Paris), Marianne McKenna (Toronto) and Farshid Moussavi (London). 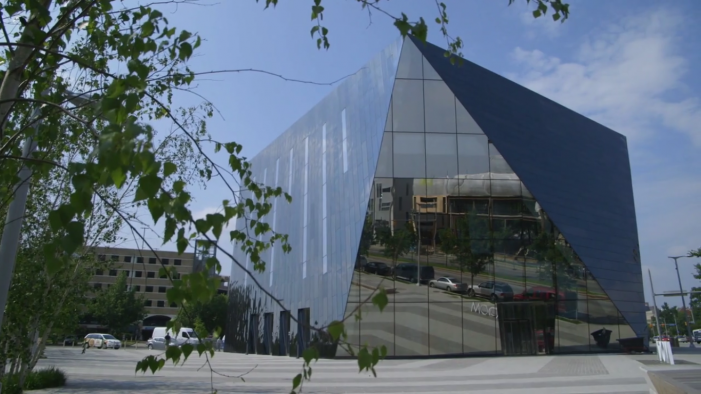 “Making Space”, which will have its world premiere in New York on October 16, is filmed in the cinema verite style, with questions posed off-screen by award-winning director, producer and writer Ultan Guilfoyle, whose work has appeared on HBO, PBS and the BBC.

I recently caught up with Janice and Alice to discuss their work, what they think about their neighborhood architecture and if Meryl Streep, featured in the film, is really as nice as everyone says she is…

JS: How do you pick your subjects/projects?

Janice: Our focus is documentary films about the arts, and specifically about women in the arts, since they tend to receive less attention than their male counterparts.  With respect to  “MAKING SPACE”, we found that there were very few films about architecture, and even fewer about female architects.

Alice: In selecting the five subjects for this film, we looked for architects with a substantial body of work, geographic and stylistic diversity as well as interesting personal and professional stories. We were interested in what they do and how they achieved success.

JS:  What brought you to the women of “Making Space”? Were there others you would have included?

Janice: We researched for more than a year and compiled a long list of architects based on our own research and suggestions from critics, writers, curators and other architects. After interviewing about 30 women, we ultimately chose five, but wish we could have included all of them. 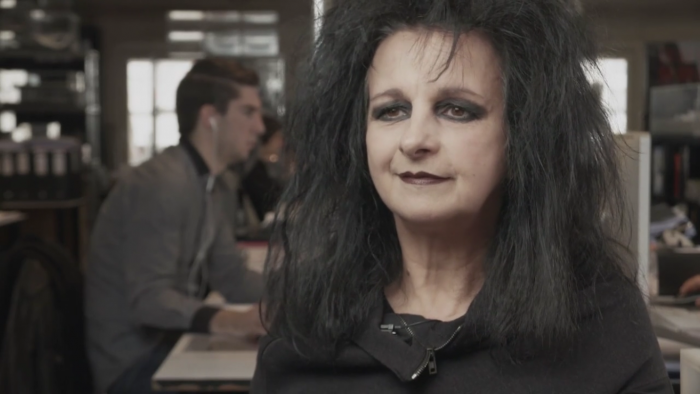 JS:  What, if anything, do these women have in common with each other?

Alice: They all work incredibly hard and are passionate about what they do.

JS:  After working on the film, how has the way you look at your own “space” changed?

Janice: We definitely have an even greater sensitivity to the “built” environment, and an even deeper appreciation for good architecture.

JS:  Okay, tell the truth, is Meryl Streep really as nice as she seems?

JS: Have you two always had an interest in architecture?

Janice: As long as we can remember.  Having lived and worked in NYC and having traveled extensively, we’ve experienced first-hand the impact of architecture.

Alice: We’ve always had a really strong interest in the arts and design.  As architect Annabelle Selldorf says in the film:  “Architecture is the mother of all arts”.

JS:  Janice, your background is law, journalism and photography. When did you decide to become a documentary filmmaker ?

I became an avid still photographer while practicing intellectual property law for a major media/publishing company, and it was a natural outgrowth from there to documentary film.

JS:  If you could live in any city other than New York, where would it be?

Alice — If we’re talking outside the U.S. I’d have to say Paris or London. Here in the U.S., Boston or San Francisco.

Janice – Same choices for me.

JS:  Let’s talk a bit about your own neighborhood. In terms of architecture and design, how would you rate it?

Alice – Here in my neighborhood on the Upper East Side, there’s  an interesting combination of historic limestone buildings as well as some stately townhouses on various side streets. All of these structures are among the beautiful in Manhattan.  Now, increasingly, some of the world’s tallest buildings are being constructed for offices and apartments.   They have added a lot of drama to the skyline but in my opinion do not necessarily enhance the living environment.

Janice- I recently moved to West Chelsea, where there is an eclectic mix of architectural styles including industrial, post-modern and even neo-Gothic.  The design of many of the local art galleries is architecturally significant and the historic brownstones are both historic and timeless.  The recent addition of the new Highline has added another very human element and its natural and unfussy landscaping has made it quite successful. 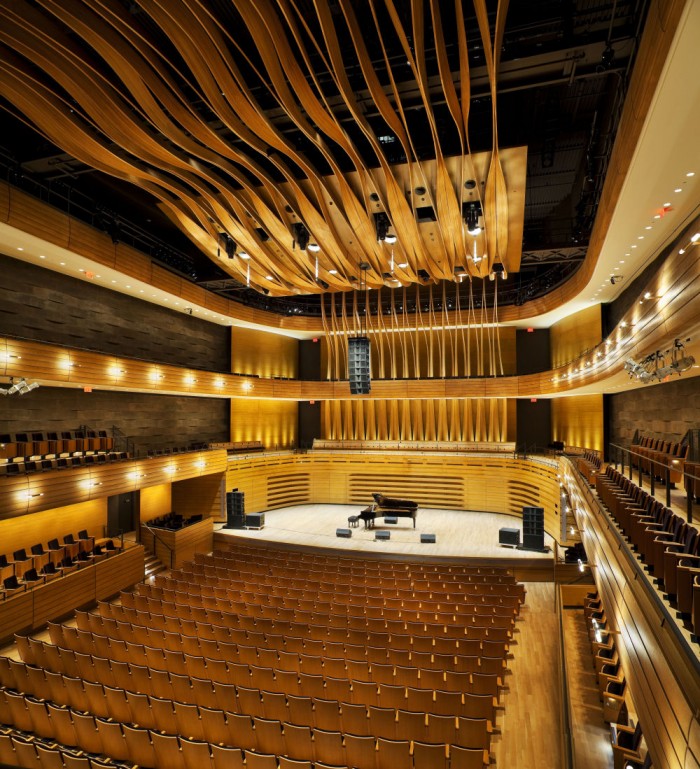 JS: What are your distribution plans for the film and where can it be seen?

Janice: We are hoping for cable television distribution internationally and other digital distribution.  Our world premiere happens here in New York City on Oct. 16th as a selection of the Architecture & Design Film Festival and we’re also submitting to other film festivals around the world.  Art venues and universities have also shown interest in hosting screenings combined with other programming related to women in architecture.

2 Responses to CONVERSATIONS WITH…