THIS FALL: VERSACE FOR H&M 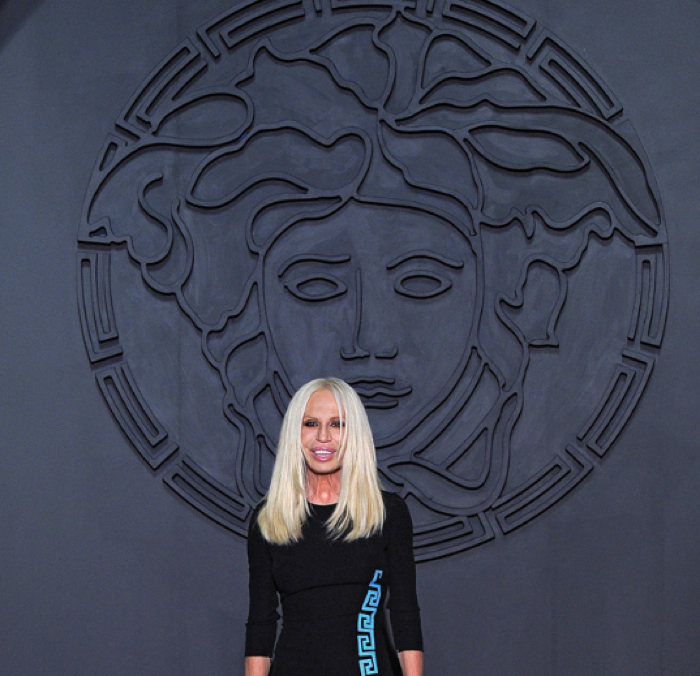 Scheduled to debut November 17, 2011, H&M’s latest designer collaboration will include men and women’s apparel, jewelry, shoes and other accessories as well as home goods (a first for the Swedish powerhouse of a retailer). More is always more in the Versace vernacular, so it’s only natural that Donatella has also designed a pre-spring collection, available starting January 19, 2012.

Expect studded leather, colorful prints and silk. Donatella has promised, “The collection will be quintessential Versace, perfect for H&M and Versace fans everywhere…” (you can hear more from her HERE). Past designer capsule collections run the gamut from Stella McCartney and Matthew Williamson to Jimmy Choo.

Are you marking your calendar? What are your thoughts on designer collabs with fast fashion and big box retailers? 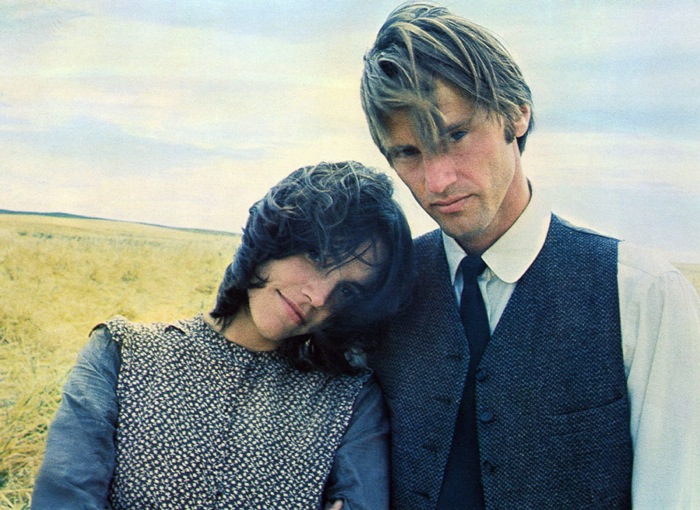 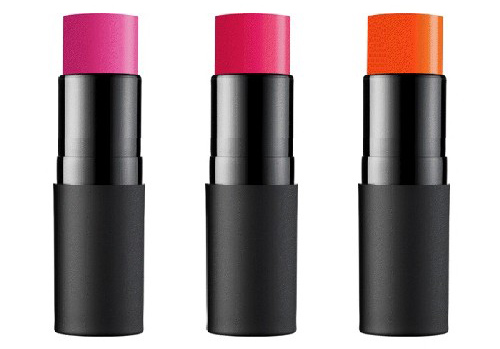 Bereft of my favorite lip and cheek tint since it was discontinued several years ago, I’ve been after the perfect balance of pigment, sheen and staying power for what seems like an eternity. Then I found my holy grail: Francois Nars’ Multiple tint. Available in three fabulous summer shades: Beverly Hills, a bright red, Cadaques, a bright fuchsia tint, and Turks & Caicos, a bright orange.

NARS Multiple Tint is perfect for getting that, “I just ate a cherry, raspberry or orange popsicle” look, and what could more quintessentially summer than that? 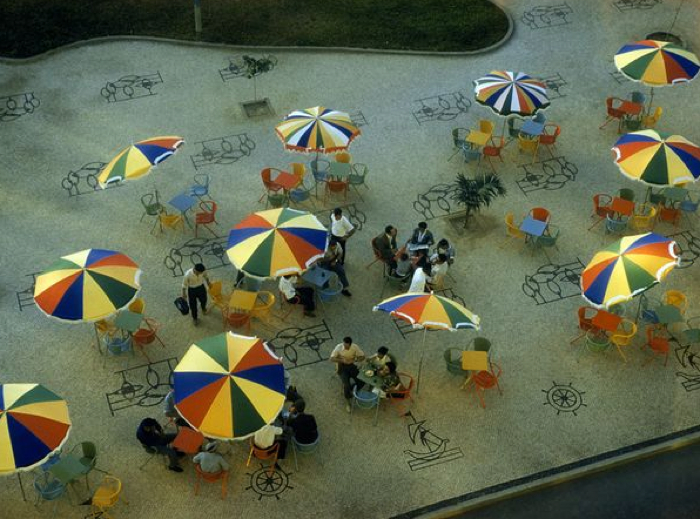 I LOVE (THIS) SUMMER 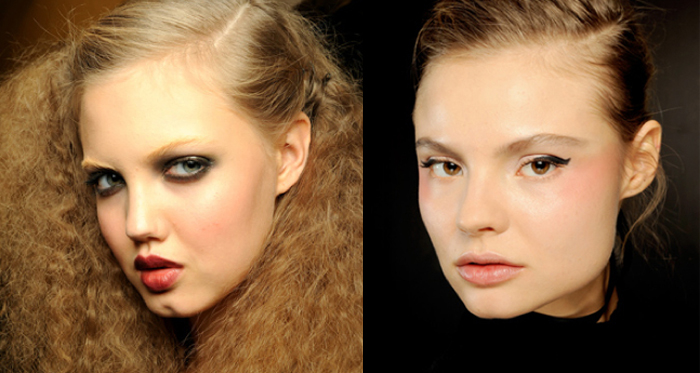 With the exception of big hair,  there isn’t a beauty trend that thrills me as much as a full brow, and with the fact that this summer IS ALL ABOUT BOTH, I can say only: BE STILL MY HEART.

I am of the very strong opinion that brows can make or break a face. I’m sure you know her, hell maybe she’s you: a perfectly lovely girl who would be even lovelier were it not for those sad, sparse, over-plucked insect things above her
eyes. Tadpoles belong in ponds, not on your face.

Should you intend, despite my zealous urging to the contrary, to merely allude to having eyebrows, you may as well go all the way and just bleach them, à la Marc Jacobs’ S/S 2011 collection. Exercise this option with caution, however, as aside from Brigid Nastasia, Beyonce, and Arizona Muse, I haven’t seen many women pull this look off successfully.

But it begs the question: if we definitely shouldn’t pluck and probably shouldn’t bleach, what are we mere mortals supposed to do? Here, in a few simple steps, is my solution:
1) PUT THE TWEEZERS DOWN.
2) Call Lauren Genatossio at Sarra, 2010’s “Best of Boston” eyebrow shaper and the only woman in town I’ll let within 100 feet of me while holding tweezers. Within a few visits she’ll have you looking like you walked straight out of a Lincoln Center tent. 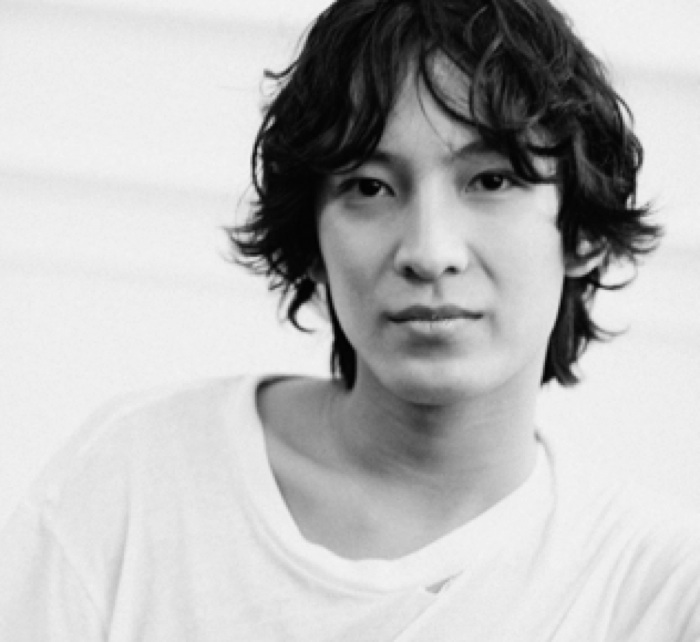 Perhaps there’s a cosmetics line in Wang’s future? A girl can dream…

TO POO OR NOT TO POO? 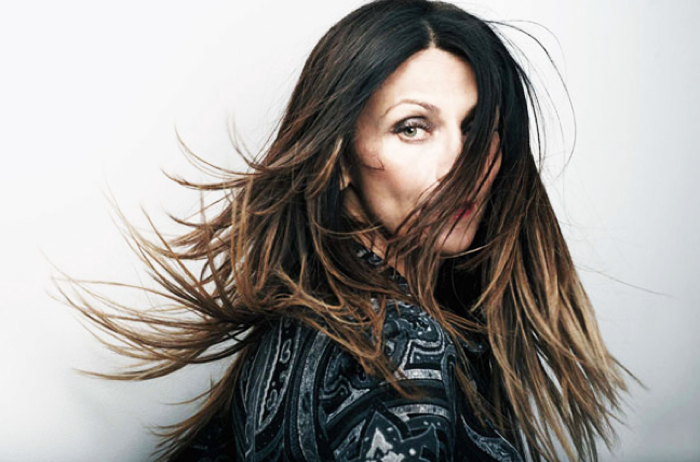 If this W article, penned by Christa D’Souza, is any indication, the so-called “no pooing” is gaining mainstream. No doubt practiced by that surly, smelly roommate of yours who was really into Ani Difranco (I can’t be the only one whose had one of these right?), “scrofulous college students” (D’Souza must have known that girl too), these guys, and other unseemly characters it’s easy to see how “no poo” would get pooh poohed by any lady who doesn’t fancy wearing dreads or living in a cave (metaphorically or literally). But as another alleged no poo-er has said, “The times they are a-changin,” and if it is true that industry pros like Guido Palau, the hair guru behind this stunning editorial, are advocating it, one might have to consider renegotiating her position.

Shall I confess to you now that I’ve been “no pooing” for six months (six weeks is nothing)? OH SNAP. It’s true.

Though a diehard product junkie, I’m also not one to turn my nose up at something that could add much needed life to my naturally curly locks, and simplify my daily beauty regimen (giving me more time for more fun parts… even if it might smell). Besides, I’ll try pretty much anything once. It’s worked out pretty well so far and no one’s complaining. (Editor’s note: I complain about it all the time, actually.)

So,what are your thoughts? Have you tried it? Do you agree with D’Souza when she says, “It’s not just that I missed the smell of shampoo; it’s that between the 200 daily strokes, the dousing in hot water, the vinegar rinses, the head massages, and so on, not washing proved to be more high maintenance than the alternative.”

Have I fallen victim to some crazy trend or was my old roommate really onto something? 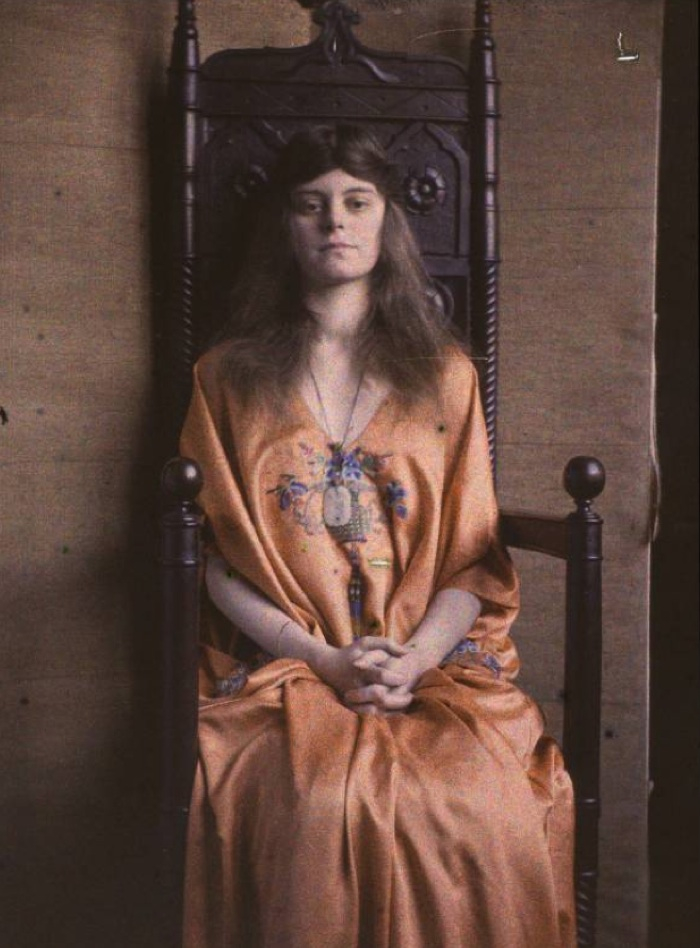 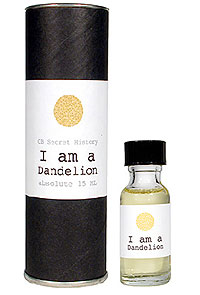 According to Grandfather Spaulding in Ray Bradbury’s Dandelion Wine the dandelion is, “A common flower, a weed that no one sees….But for us, a noble thing…” No doubt anyone who experiences CB I Hate Perfume’s I AM A DANDELION would agree. Christopher Brosius’ fragrance is truly summer in a bottle (you’ll love it even more come February). 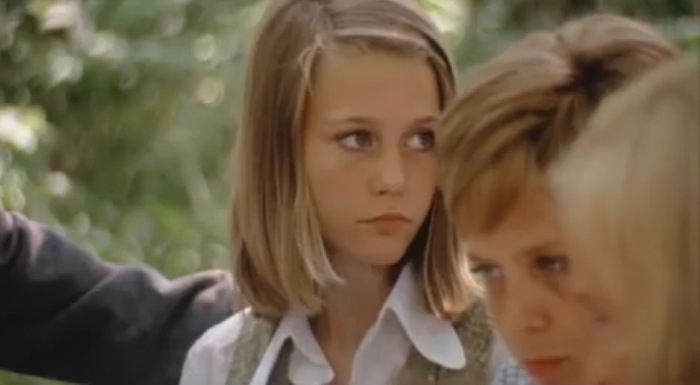