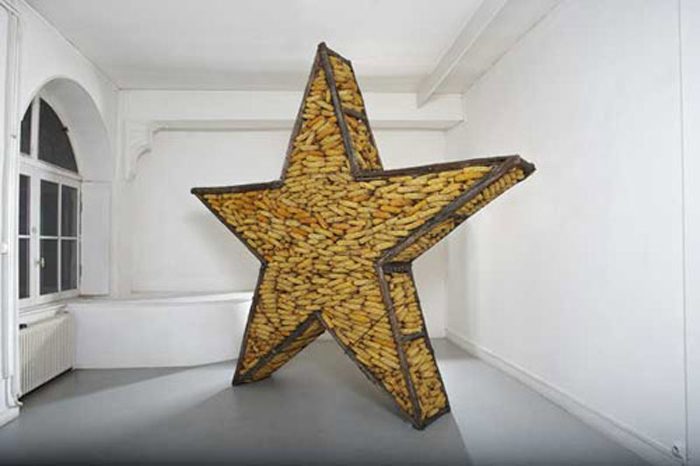 Something has been stewing up inside of me for ages. It’s a mixed bag of frustration, pride, and down-right bitchiness:
Contrary to what you have been told by the blogosphere, there is a difference between an Interior Designer and a Decorator.

For those of you who claim to be Interior Designers, and by ‘those’ I mean the “I was once an assistant at a paint store for like, um, six months and now I have a blog and I love using words like ‘bananas’, ‘ridic’, and other assorted phrases that not only bastardize the English language but also, plainly put, sound stupid” listen up:

A professional Interior Designer is someone who went to school and received a degree in the subject. A Decorator, or Decorina as I am fond of calling them, is someone who did not, and who presumes that enjoying color play, accessorizing, and using such cutesy catch phrases as ‘I Die’ or ‘Swoon’ with respect to anything printed with a Greek Key pattern are all legitimate qualifications for design work.

Pssst, we Interior Designers would like to inform you that Kelly Wearstler’s Imperial Trellis wallpaper is, like, so, yesterday.