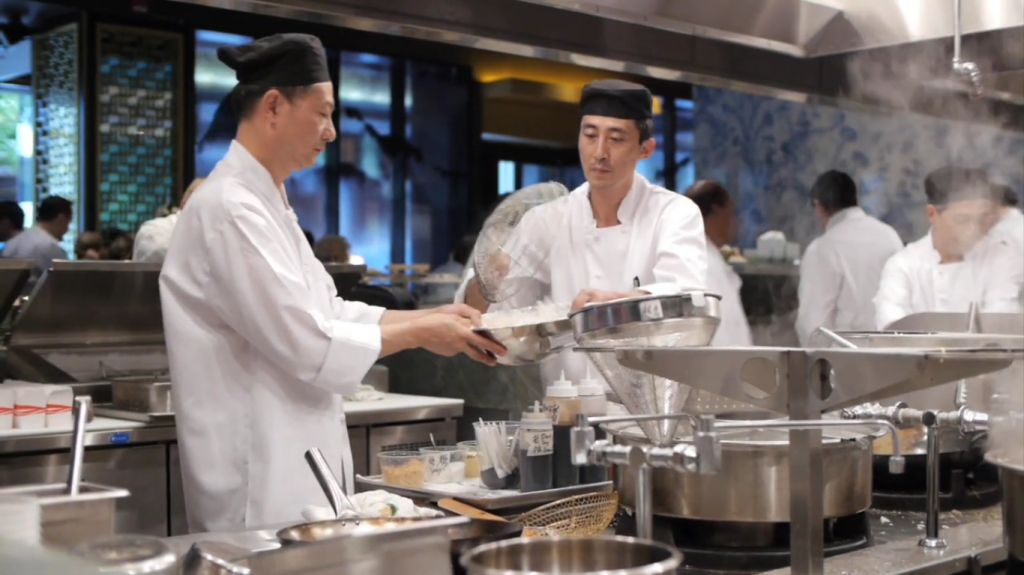 styleboston at the Empire opening

I’m assuming if you live in Boston you have been to Empire, one of the most delicious Asian and sushi places in the city.

I would go into length about the menu, but it would take me forever to list all the things I love. At Empire there is something for everyone. Don’t like sushi? Not a problem. Order up some pot stickers, lo mein and/or fried rice and you’ll think you’re in Chinatown, minus the disgusting decor and drunk college kids at 3 a.m. The great thing about Empire is it may very well be the only place I can go to eat and drink at the same time, if that makes any sense.(Translation-I can eat and drink just enough to still have the desire to stay and check out the eye candy hanging out at the bar area.) The service is never less than impeccable on any given night at any given time, and to me, that is one of the greatest achievements of this restaurant. The waitresses and bartenders are easy on the eyes but quick and efficient at the same time. In my opinion, it’s hard to hire a full staff of gorgeous human beings who also perform their job well. AND when it comes to cocktails, Empire is not lacking in tasty beverages. I’m in love with the Emperor’s Mule (I’m on a Moscow Mule kick lately) or the Asian Pear, all vodka-based drinks. 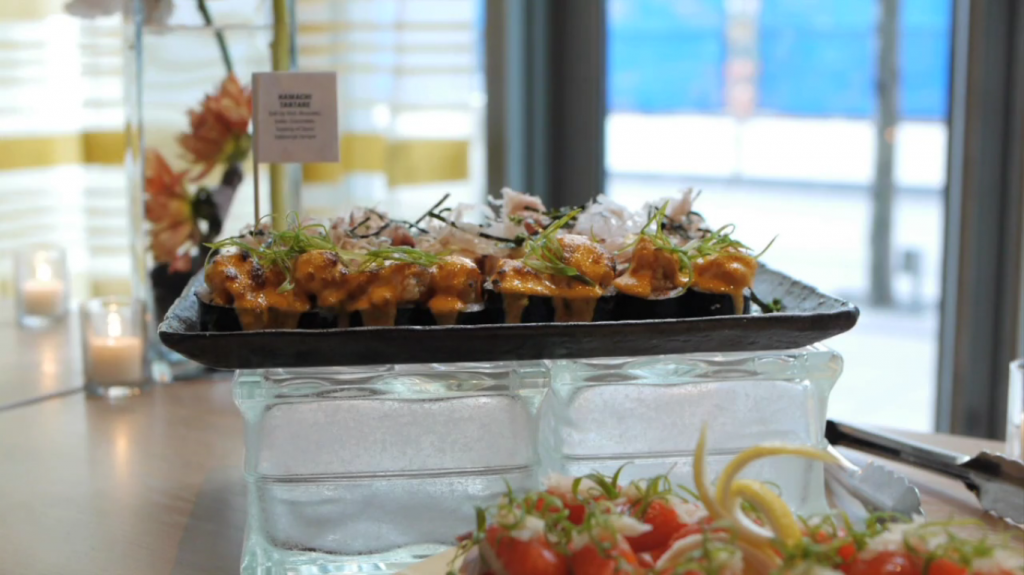 The food? Sky’s the limit. The sushi is fresh and beyond creative, but not complicated and confusing. My favorite roll at Empire is the Hamachi Tartar Roll, a citrus (lime) yellow tail tartar with cucumber and avocado and more, and the Red Dragon Roll, which is blue fin tuna with a bit of spice. If you have $24 to spare, order the lobster cupcakes, a deep-fried morsel of goodness you’ll dream about for the rest of your life.

This is legit my go-to spot for “girls night out” because you really can’t go wrong. It can be a singles spot, a place for groups to meet after work, and even a birthday party destination. In fact, I think I’ve been to Empire for all of the above, including New Years Eve two years ago. Yes, with my posse of girls. Some guy at the bar told me my arms were fat. Actually, I think his exact words were, “get your fat arms out of my face.” He was really sweet. Needless to say we did not go home together that night. 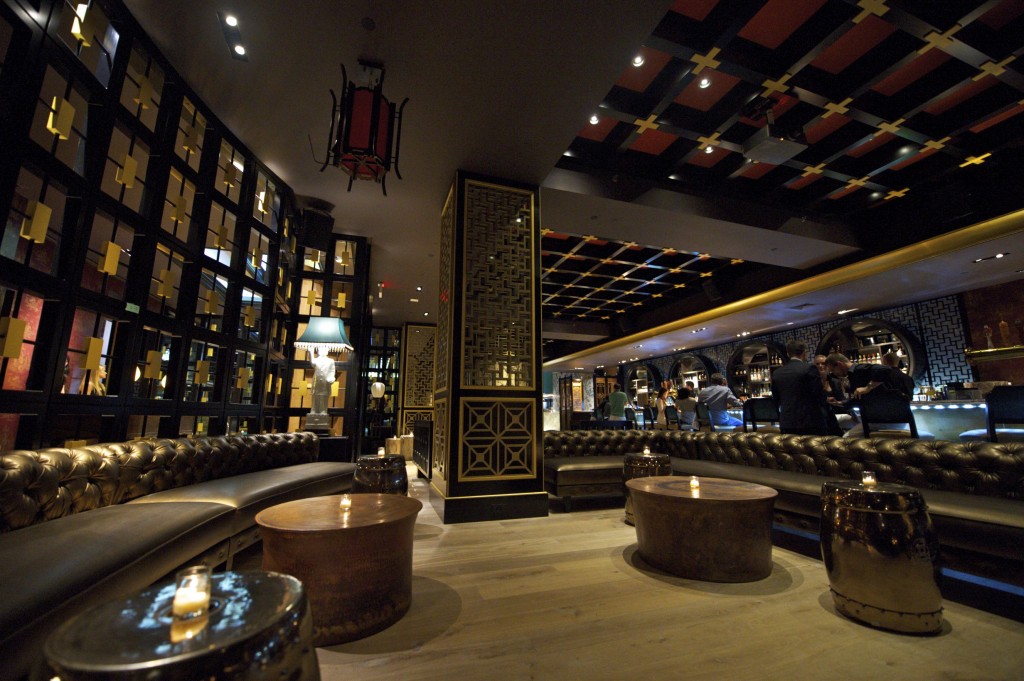 The Boston Bruins have been known to drop in at Empire as well, especially when Shawn Thornton was a member of the B’s. I’ve never seen a fight at Empire, my friend made out with a hot guy in the hallway last summer, and I lost my $375 car keys and leather jacket there last fall. I mean…so much can happen at this place.

My only gripe with Empire is it can be somewhat loud past 9pm and the music is funky. If I want to hear loud music past 11pm, there better be some Michael Jackson on the playlist. Unfortunately, you won’t find that at Empire. So if you’re headed for some conversation, pick another spot. One more thing: The cab situation can be tricky as well. With Strega right next door, it can be a nightmare/free-for-all getting home and that is nothing less than a pain in the ass. And frankly, I’m too old to worry about that crap.

Check out styleboston at the Empire opening