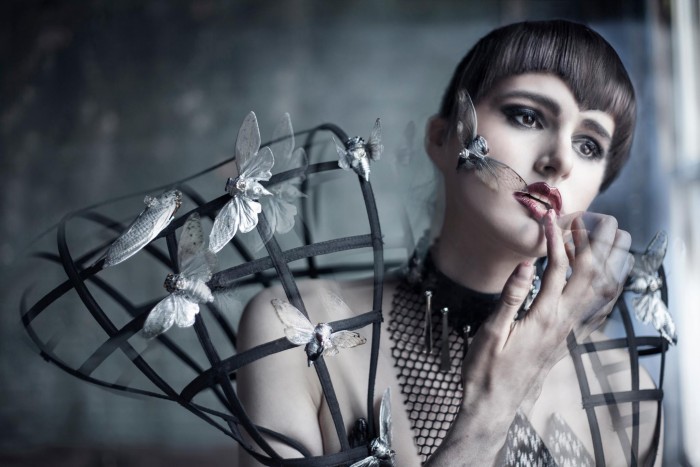 Candice Wu of Candice Wu Couture is presently one of the best-known designers in Boston. Originally from Hong Kong, Candice followed her love of fashion to Boston where she received a business degree as well as a degree in Fashion Design. Inspired by both her Chinese and English ancestry, Candice approaches her designs with creativity and a passion for fun. Most notably, her designs have been featured at Boston Fashion Week, New York Fashion Week, and a plethora of charitable events such as The Catwalk for a Cure which benefits the Susan G. Komen Fund.

I was fortunate enough to catch up with Candice regarding the beginning of her fashion career and where she sees herself in the future. END_OF_DOCUMENT_TOKEN_TO_BE_REPLACED

NAMES TO KNOW I ALFRED FIANDACA 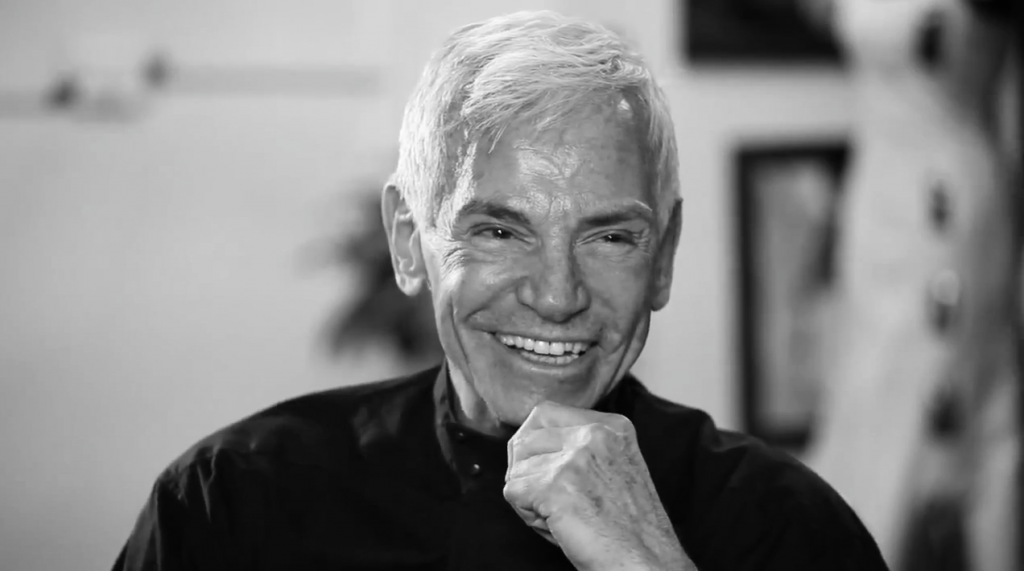 Those were the words told to us by a man whose designs have been worn for decades by pop culture’s greats, such as, Audrey Hepburn, Julie Andrews, Joan Kennedy, Nancy Reagan, Joan Collins, Ann Romney… just to name a few.

The late Alfred Fiandaca became a preferred fashion designer to some of the most affluent women in politics and entertainment in the last half century and whose stylings have become as timeless and beloved as the women who wear them. Before he passed on February 9th in his Palm Beach home at age 72, the East Boston native sat down with us to share his thoughts on his lifetime of achievements. Though, don’t expect any basking in the glory of being a favorite of powerful and beautiful women. Fiandaca was in love with the fashion…not fame.

“I’ve only worked maybe 14 days in my life. Because everyday is a joy. I don’t work. I just do what I do and have a good time doing it,” said Fiandaca.
END_OF_DOCUMENT_TOKEN_TO_BE_REPLACED

NAMES TO KNOW I GEMMA KAHNG 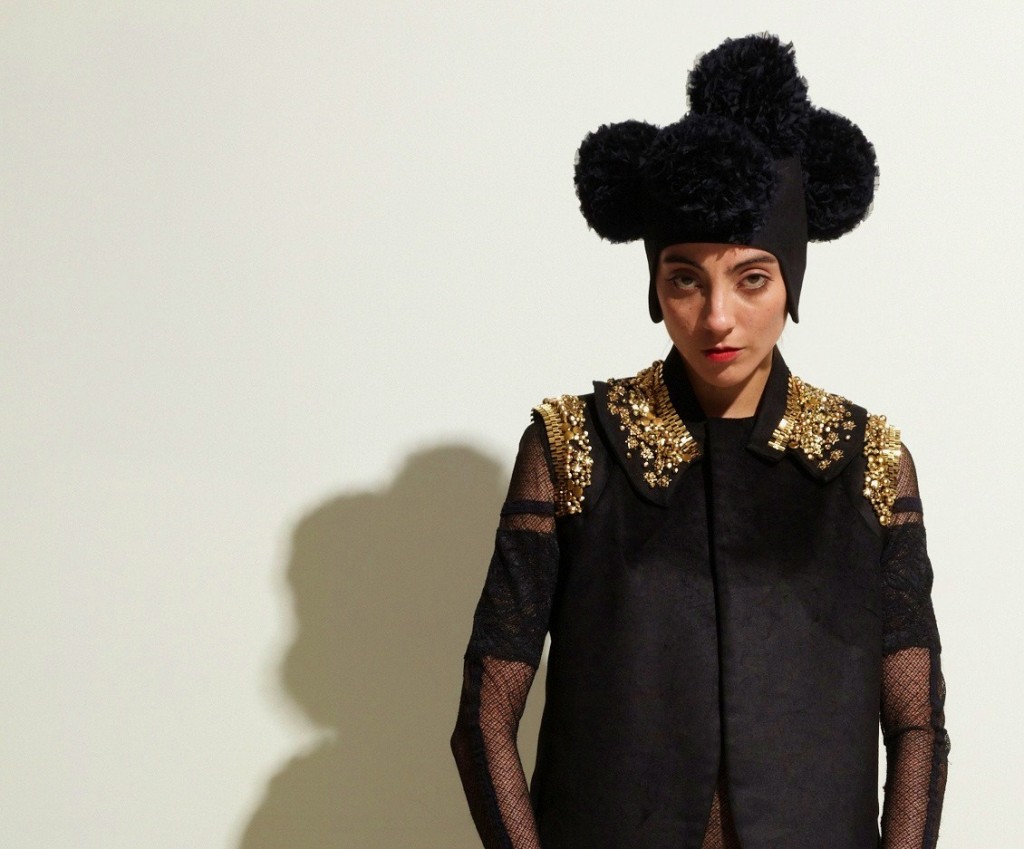 She had it all, her collection on covers of Vogue and Vanity Fair, celebrities hitting the scene in her designs, thirty+ stores carrying her first season collection. New York-based fashion designer Gemma Kahng was as powerful as her quirky interpretation of power suits that her name became synonymous with across the globe…That was the ’90s.

Kahng learned quickly that in fashion “one day you are in and the next day you are out,” as Heidi Klum would say on Project Runway.

Now, over a decade later, Kahng is breathing new life back into her name as a designer after overcoming the tolls of divorce, plummeting finances and an unforgiving industry. Like a phoenix from the ashes, she has come back from obscurity with a new look and attitude that demands well deserved attention.