That hum intensified into a roar with the red-carpet arrivals of actors Jared Harris, fresh off the Emmy Award-success of the mini-series Chernobyl, and prolific performer Laurence Fishburne.

Things kicked off on Tuesday, Oct. 15, at downtown’s Balboa Theater with a screening of the controversial and much-lauded satiric sendup Jojo Rabbit and the festival closed on Sunday, Oct. 20, with Marriage Story, an emotional domestic drama. In a bit of a plot twist, both films star Scarlett Johansson, but the similarities end there.

These Southern California premieres bracketed a lineup that included a wide range of 107 full-length films, with five in the narrative spotlight competition, 20 in the narrative contest, nine in the documentary competition, and almost 70 short films, combining major regional premieres with a focus on social and environmental issues, Variety reported. The festival is produced by the nonprofit San Diego Film Foundation.

As always, the festival offered an array of social gatherings, including its “Night of the Stars Tribute”, which this year honored actor Fishburne, Harris, and others. The festival returned to the Pendry San Diego hotel and ArcLight La Jolla theater, and the 2019 box office was at the Gaslamp Quarter in the stunning multi-level Theatre Box, in downtown San Diego, which opened in June.

Harris, whose fans have launched a campaign to have him be the next James Bond, was a dynamic presence on Friday night charming both on the red carpet and in the VIP party. Another notable attendee was Bell, star of the wonderful film Brittany Runs a Marathon, who clearly is making a name for herself.

Yes, Laurence and Jared were in the same room and we even sneaked a photograph of them with styleboston/LeftCoast.LA creator Terri Stanley. “It was such a pleasure to meet both Laurence and Jared, but I have to admit I am smitten with the latter,” Stanley said. “Loved him in Mad Men, The Crown and most recently, Chernobyl. I told him the story of my connection to Chernobyl–the explosion happened on the day of my wedding, April 26, 1986. Our honeymoon was in Italy and Greece and the skies over Italy were very grey! When Laurence made his way over to Jared to say hello it was very sweet the way he spoke to him, genuinely thrilled to see him.”

“I’m still overwhelmed that I would be given something called the ‘Gregory Peck’ award. He was singular,” Fishburne told local FOX station. The San Diego Union-Tribune reported that Fishburne received the award from Peck’s daughter, Cecelia, who was sitting with San Diegan Geri Warnke, a close friend and former board president of the La Jolla Playhouse, which Peck co-founded.

Among the VIP crowd were representatives from the major sponsors including the Pendry, a new Montage brand, financial powerhouse Morgan Stanley, and luxe automaker Maserati.

The 2019 edition of the festival had a global reach and a social-justice conscience. The festival received more than 3,000 submissions from 68 countries, including feature films, shorts and documentaries. Panel topics ranged from technology and streaming services and what lies ahead for digital platforms while others included “Unstoppable Women” and “Social Impact.” SDIFF screened films from Brazil, Congo, France, Indonesia, Japan, Romania, and South Korea.

Most of the film showings were followed by Q&As with their casts and crews, something that sets the festival apart with attendees having access to many filmmakers.

In addition to the screenings at the Pendry and Theatre Box, ArcLight La Jolla hosted the SDIFF’s popular “Culinary Cinema” on Oct. 20, which paired the screenings with delicacies provided by top local chefs. 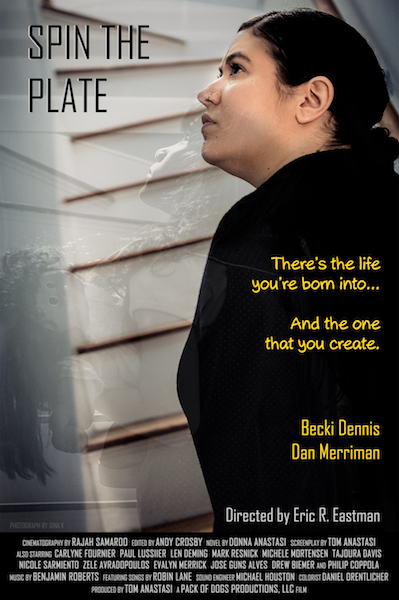 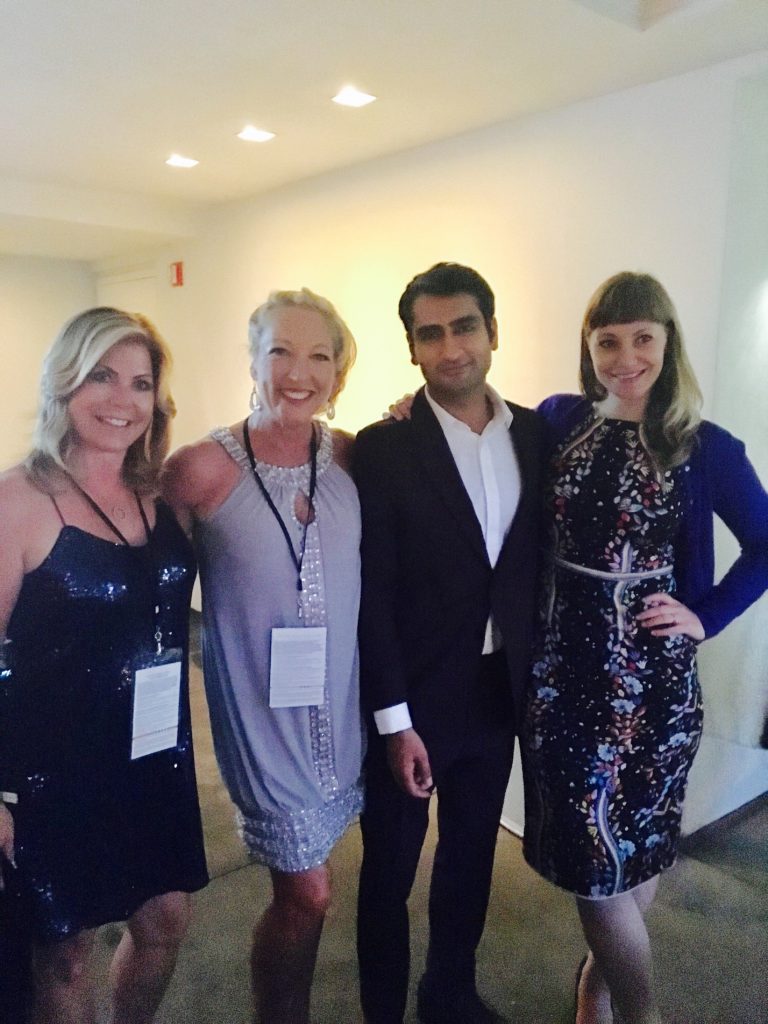 THOMAS MORGAN TEAMS UP WITH SUSAN SARANDON ON HOMELESS