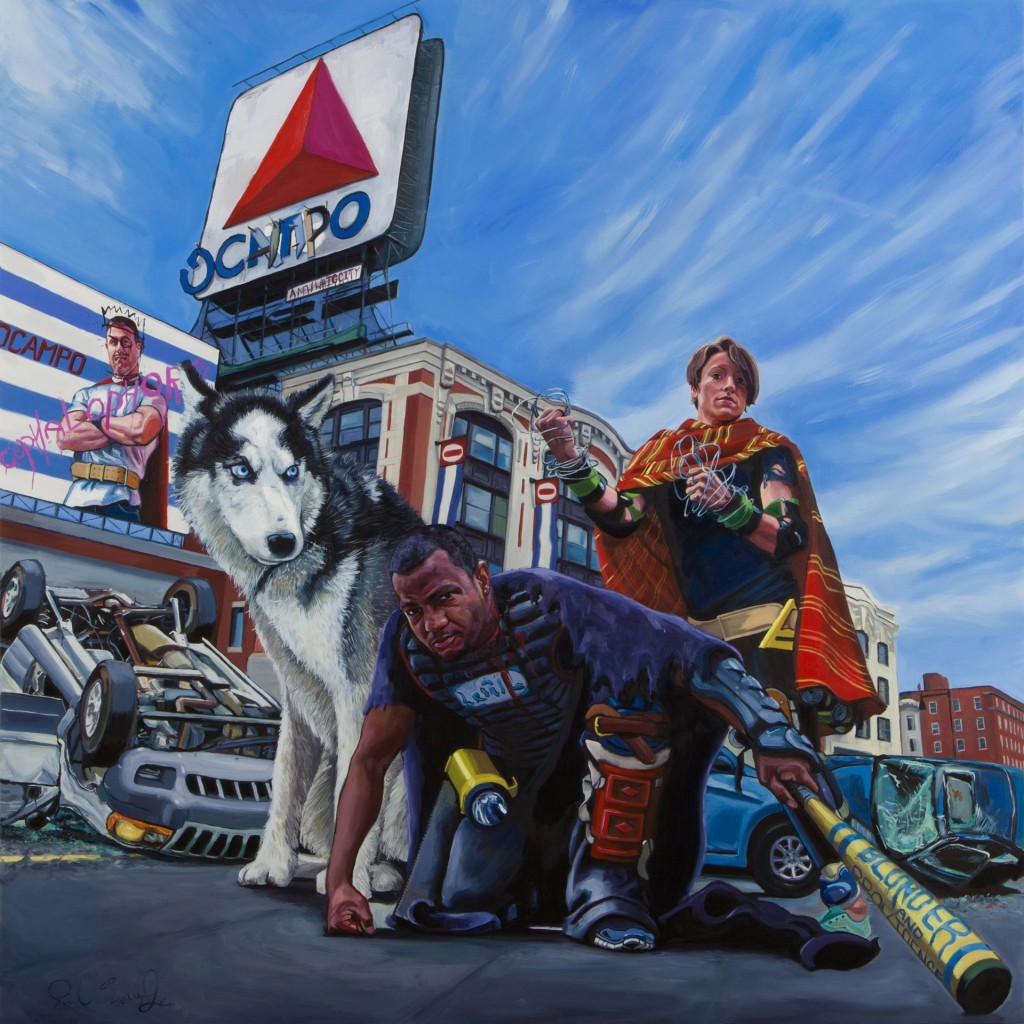 You might think that running Childs Gallery, one of Boston’s most established purveyors of fine art, would mean that Richard Baiano is stuffy, living like a citizen of the mid-20th century. But you would be wrong. Very wrong. Richard and his business partner, Stephanie Bond, who have co-owned the gallery since 2009, are constantly on the prowl looking for the next great artist all while honoring the 70-year history of the Newbury Street gallery that was founded by Charles D. Childs. Baiano got the art bug while working as an architect at GUND Partnership. We check in with him not just about the current state of Boston’s visual arts scene, but where he thinks it is going and which artists will be blazing that trail