FROM WARS TO WARRIORS 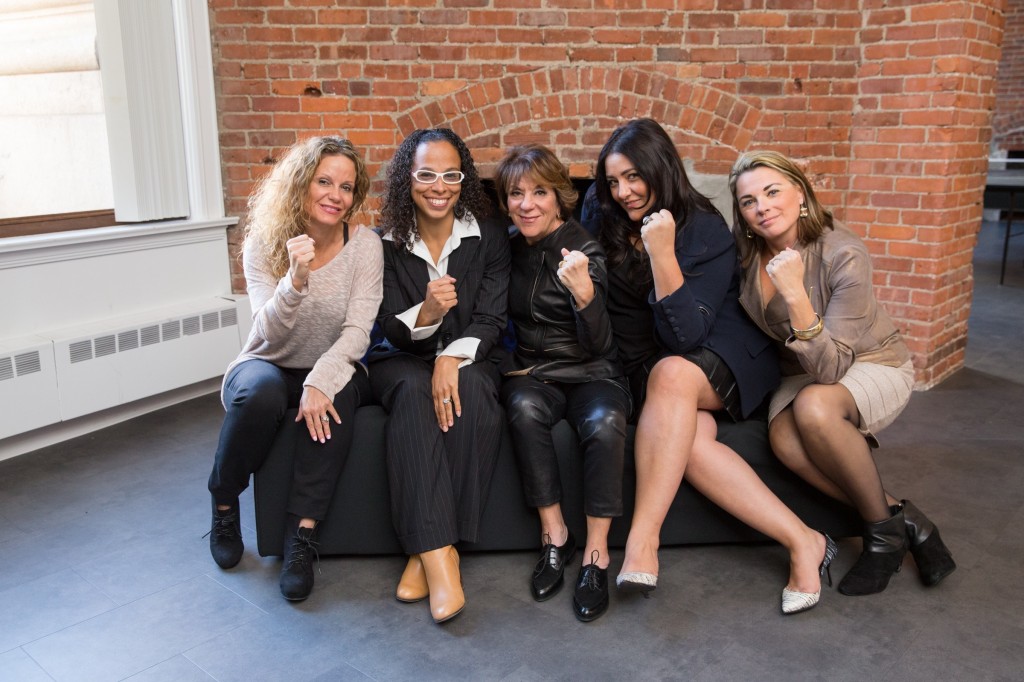 It seems that each project I become involved with takes on a life of its own. I’ve been told that is a good thing when projects do that; they start to tell you what they want to be. This is certainly true for CharityWarriors.

The first evidence of this is in the name of the project. Our project, initially called “Charity Wars,” was going to be about women in Boston, all associated with different charities and all vying for the same dollar in the relatively small town. I still don’t think that this is a bad idea for a show – in other words, showing a bit of how tough it is to raise money  – maybe some cat fights, table flipping, this apparently makes for “good TV.” After all, charity is a business and I was interested at the time of getting into that story. But, it didn’t take long to realize that, at least for this show, we were going down the wrong path.

The women we met simply didn’t have that mentality. They are at war, yes, but not with other women. They are at war with the FDA to release the drug that is a known cure for their child. They are at war with the politicians and leaders of the state to impress upon them the importance for healthcare and housing for our elderly and homeless individuals. They are fighting for awareness for the education of children who would never be able to experience it in a safe, nurturing environment. They are at war with navigating the social media maze to get their message out there in a place where the average person has more than 1,000 unanswered emails in their inbox (I’m guessing based on my experience). They wake up every day to press on and perhaps not find a cure for their own child but to be able to be “this close” and say it’s all been worth it just so more children in the future won’t suffer from a debilitating disease. These women are tireless sorts. They really are Warriors. 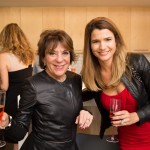 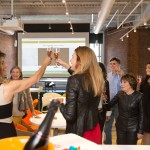 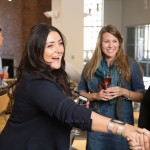 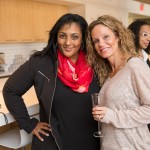 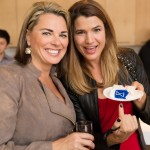 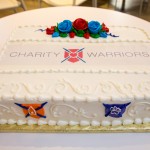 Let me introduce you to the women and their charities. They are Erica Corsano, the MSPCA-Angell; Barbara Quiroga, Rogerson Communities; Christine McSherry, the JETT Foundation; Reia Briggs-Connor, Hip Hop for Hope; Michelle Sanchez, the Epiphany School. All the money they raised through www.charitywarriors.org will go directly benefit their cause and one will be awarded a $10,000 bonus at the end of six weeks.

From the time that Mary Chiochios and I started to document the women in their every day life, we saw the challenges. Christine McSherry has five kids! Jett, her middle son who has Duchenne muscular dystrophy has been wheelchair-bound since he was 11 years old. Reia Briggs-Connor is a former Patriots cheerleader. Her passion is dance. She decided to keep dancing and to use dance as a way to get the message out there about her son Jared’s disease, even when her first instinct was to curl up in a corner.  He was diagnosed with San Filippo syndrome when he was 24 months old. There is not just one story. There are five truly touching stories of truly amazing women who live with such purpose and drive and ambition every day.

I think that this is the strongest point to me. I look at the women I have met as Mary and I have worked on this project. I see they have the same 24 hours in a day as all people do, they have jobs, families, food to put on the table and soccer games to get to. But, they manage so much more. They seem to don capes and take up swords and shields and drink elixirs that allow them to transcend their circumstances and accomplish so much more in a day.  In my mind they are Warriors.

Unlike any other project I have worked on, CharityWarriors has been set up to perpetuate itself. There are so many causes to support and there are so many amazing women who buoy these causes up with their personalities, their attitude and their perseverance and resilience. I’ve become drawn to their stories. Of course we all want to support their causes but, for me, it’s these amazing women at the helm who inspire me to want to give more, be better and live passionately. On the night of Nov. 13 we will reveal who raised the most money in six weeks.  If you join us at the event I believe you will walk away feeling good you attended and inspired. Will you be the next Charity Warrior?  Or do you know someone who is?

For more information on the event go to www.charitywarriors.org